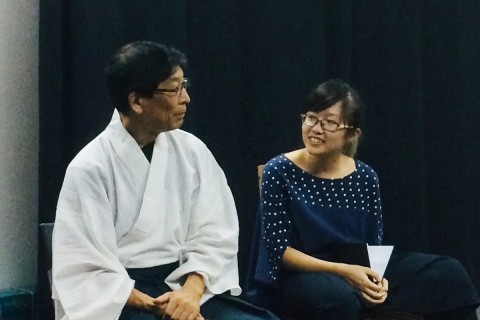 Southernmost: One Table Two Chairs Project 2018 sounds daunting only because it is not the most conventional format of a festival known to us. It prides itself to be artist-centric, bringing focus to the processes of art-making in theatre. This art-making includes reading into the histories and cultures of mankind, passed down and distilled from generation to generation. The festival will explore how the past can inform and be projected into the present and the future. 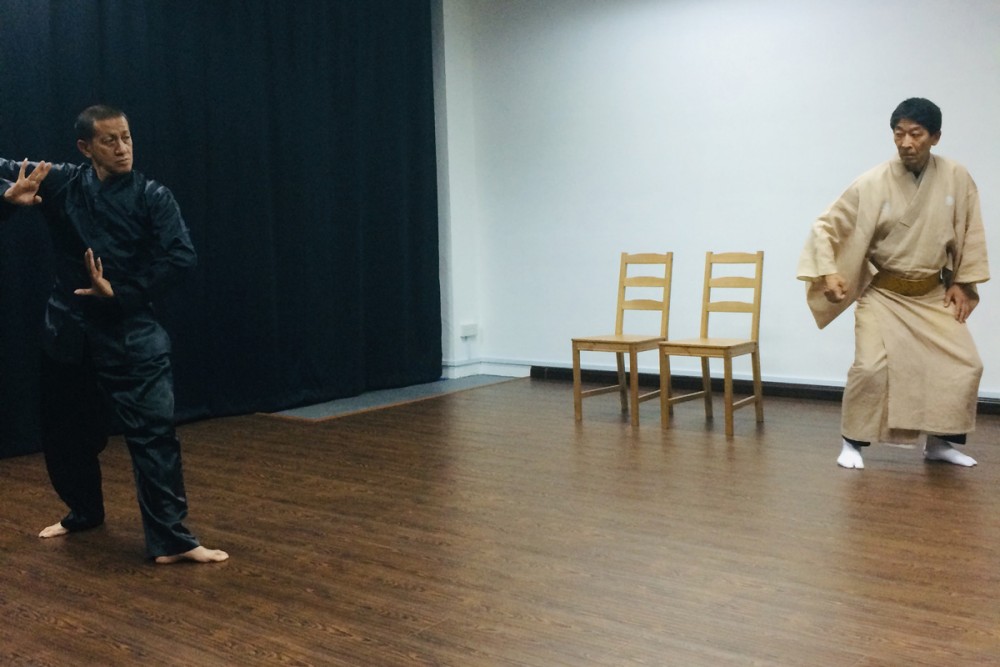 Southernmost values bodies — human bodies, bodies of culture, bodies of history, bodies of knowledge. This year, Southernmost brought back Nget Rady and Didik Nini Thowok. Joining them are Andy Chia, Ee Vian Loi, Elizabeth Chan and Soultari Amin Farid from Singapore, and Kanji Shimizu from Japan. Since their bodies are the subject in this festival, we’ve decided to leave you to discover these bodies for yourselves during the festival.

Instead, we turned our gaze to some of the core members from Emergency Stairs, the perpetrator of this festival. We had a chat with Sim, the newest addition to their family, who is currently the assistant producer of the festival. Basically, we wanted to have an overview of the festival to help us understand how we can come in as an audience. She manages to offer us a delightfully fresh perspective on the parameters of the festival. 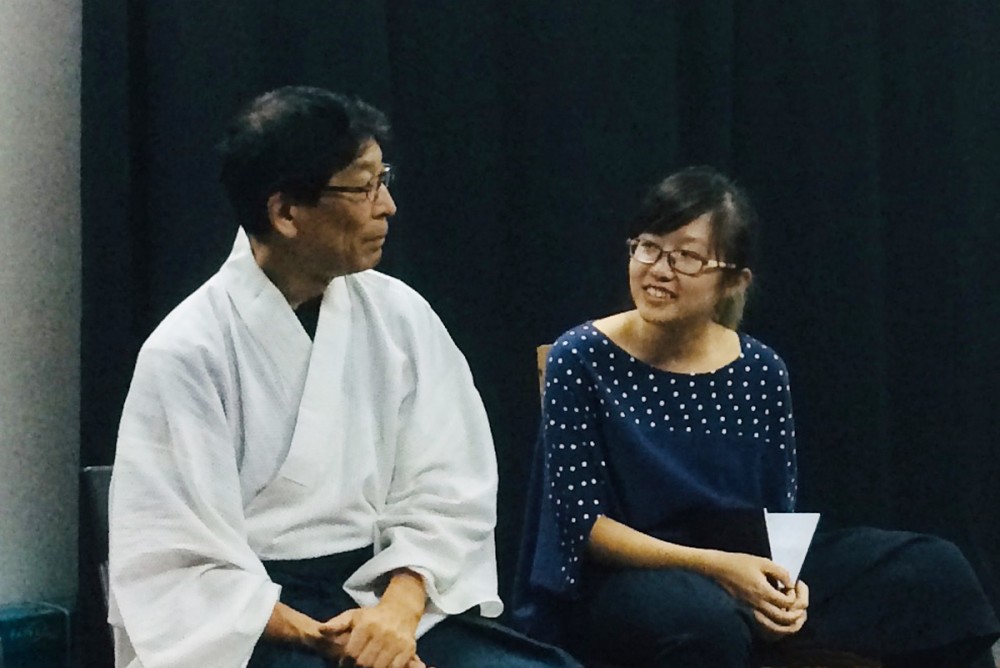 Out of all the programmes in the Southernmost festival, the Open Forum is one that is most interesting yet puzzling. We asked Sim if there are some points audiences can think about, to critique the festival during the Open Forum. Sim illuminates with these two points:

Given the focus of the festival, we thought its target would be a niche set of audience who are probably already involved in the arts. But, if you would like to gain an entry point into Southernmost, Sim mentions that it might be easier for audiences to first have an understanding of Danny Yung’s One Table Two Chairs (1T2C) format*, where he gets artists to dialogue with each other as well as with the world at large, both onstage and offstage. She believes that the artistic director, Liu Xiaoyi, has similar ambition to engage artists to think about something larger than themselves (for their future, for succession, for passing down). It is also partly why Emergency Stairs wanted to craft Southernmost as an arts festival for  the future. (Future is their end in mind.)

Audiences, who have been following the individual artists’ work, particularly local virtuosos like Amin, Andy, Ee Vian and Elizabeth, can look at how they step out of their usual practices, and see what they bring to the table at this intersection of art forms and traditions. 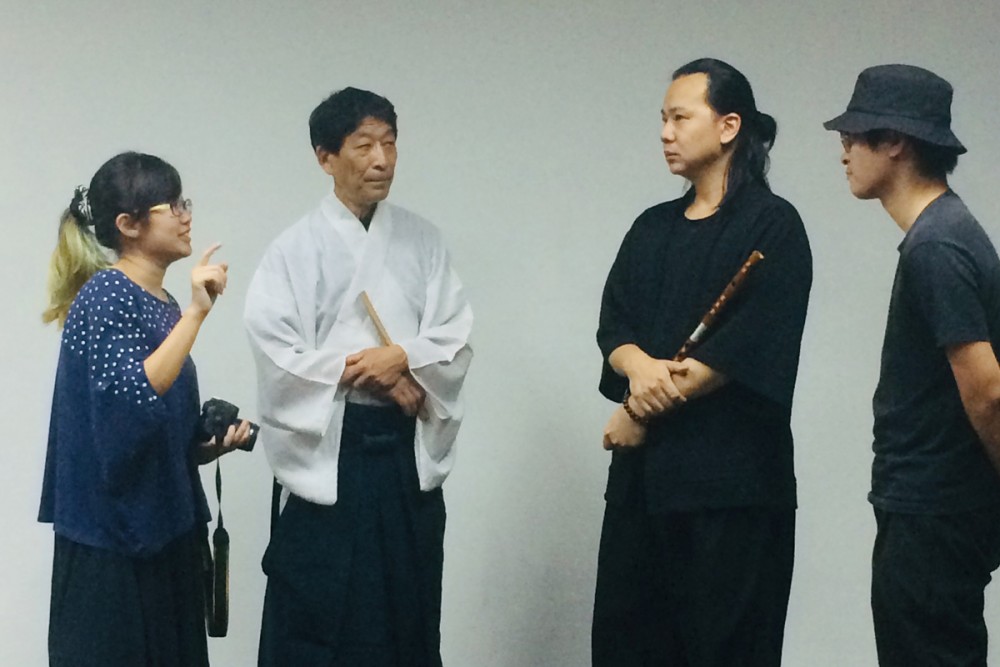