Children’s Theatre. More Than A Name. 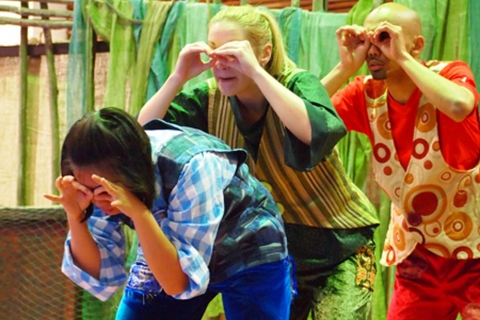 What can a child teach you?

Perhaps the last thing you would expect is performing arts.

We perceive children to be beings that KNOW less. It is possibly true, but I think they definitely FEEL more. Or they are capable of feeling more. More of the atmosphere, instinctive reactions and natural emotions.

So if we associate children’s theatre with mascots walking around in amusement parks and filming sets, we are almost totally undermining children’s ability of artistic appreciation. It is nearly accurate to say that children’s theatre has been misperceived as being ‘childish’ as much as the arts are being mistreated as being too deep to be understood.

It is recognised in acting that a child is more sensitive and instinctive of the facial expressions that govern their surrounding than adults but unconsciously lose or bury this ability as he/she grows up. So I feel children’s theatre is an assemblage of the best performances in portraying various original emotions and spontaneous responses of human beings.

This is a significant realization after I got in touch with I Theatre. I finally understand what is meant by the saying “there’s a child in all of us”. It could mean we still keep pieces of our childhood experiences deep inside; it could also mean we possess original ‘child-like’ emotions inside us but we are afraid of showing and using them. By producing 4 main productions every year in the genre that they prefer to categorize as ‘family oriented theatre’, I Theatre uses full adult casts in their plays to show us the emotions and responses we were born with and ignored.

Besides in-house productions, I Theatre also organizes ACE! Festival that gathers fresh as well as top talents of children’s theatre to present weeks of quality productions. While the festival has been receiving good responses up till its third edition today, I feel it has not gained enough attention among adults who don’t have kids to attend to and are simply looking for worth-watching shows. Honestly, as I have witnessed at a rehearsal of one of the festival’s shows – Our Island, the cast of three is as professional as any other mainstream theatrical productions. With the absence of any understandable language in the script, the actors have to rely on clear expressions and unmistakable actions to portray the comprehensible sequences. The story that lacks in length does not compromise on the dramatic quality. And, as rich in performance elements as most children’s plays are, Our Island capitalizes on the cast of triple threats to bring about the highs and lows of the story with songs and dance movements. 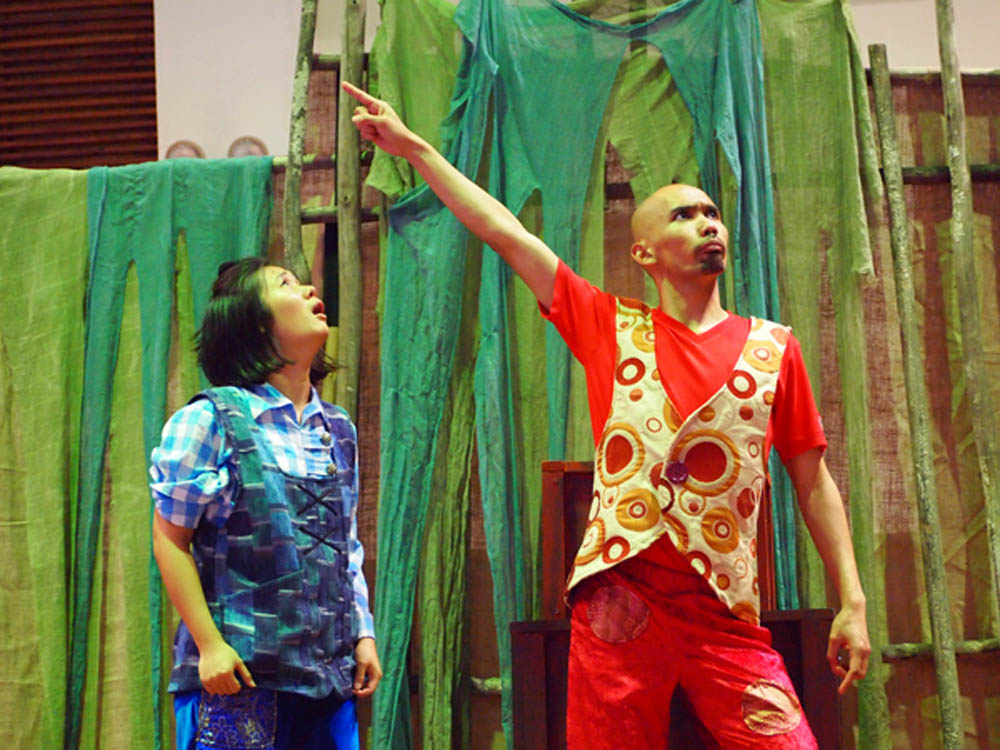 Being a true and professional theatrical work, there are bonuses of watching this play which I would not want to reveal. As emphasized by Bernie C. Byrnes, writer and director of Our Island, there are in fact more adults than children in an audience so there’s always more content and issues apart from entertainment in these plays. So, for those whose brains work better, there are hidden messages between the funny acts, colourful costumes and ‘alien’ languages to contemplate. 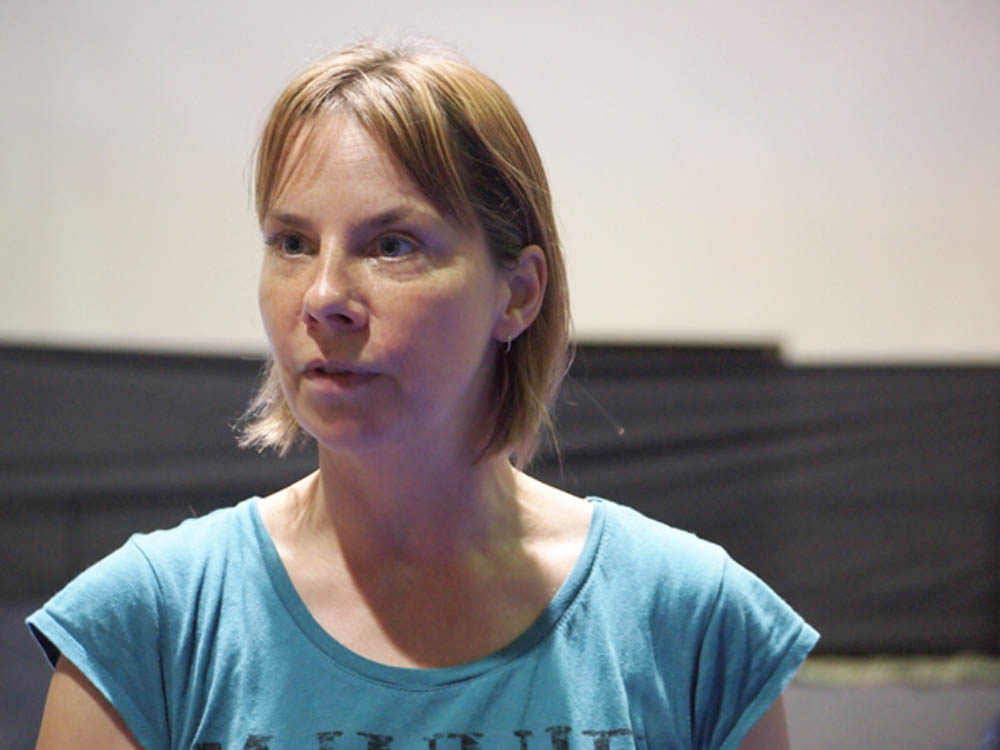