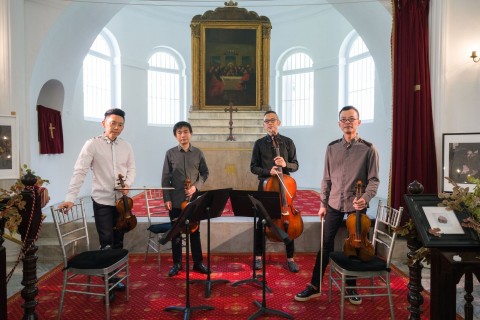 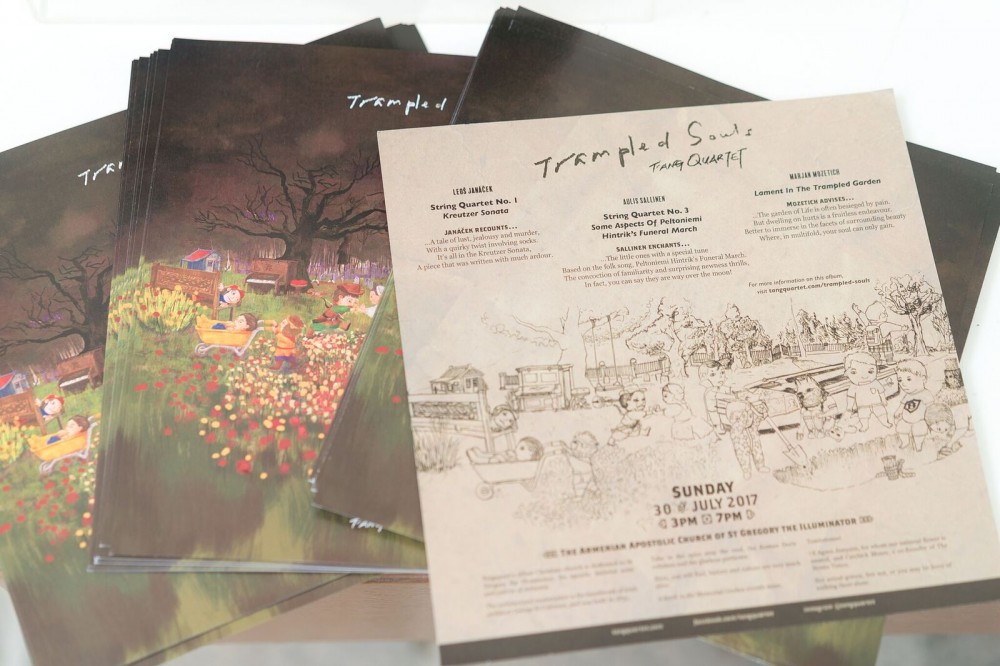 As stalwarts in the Singapore classical music scene, the T’ang Quartet needs no introduction. This year marks the 25th anniversary of their inception and the Quartet has decided to celebrate this with the launch of a new album (their first in more than a decade!) and a concert titled Trampled Souls. Exploring “the magical, giddy whirlwind called Life”, the three pieces on the album share the common theme of darkness and yet approach it through different angles, ranging from intense despair to sublime fantasy and edgy playfulness. 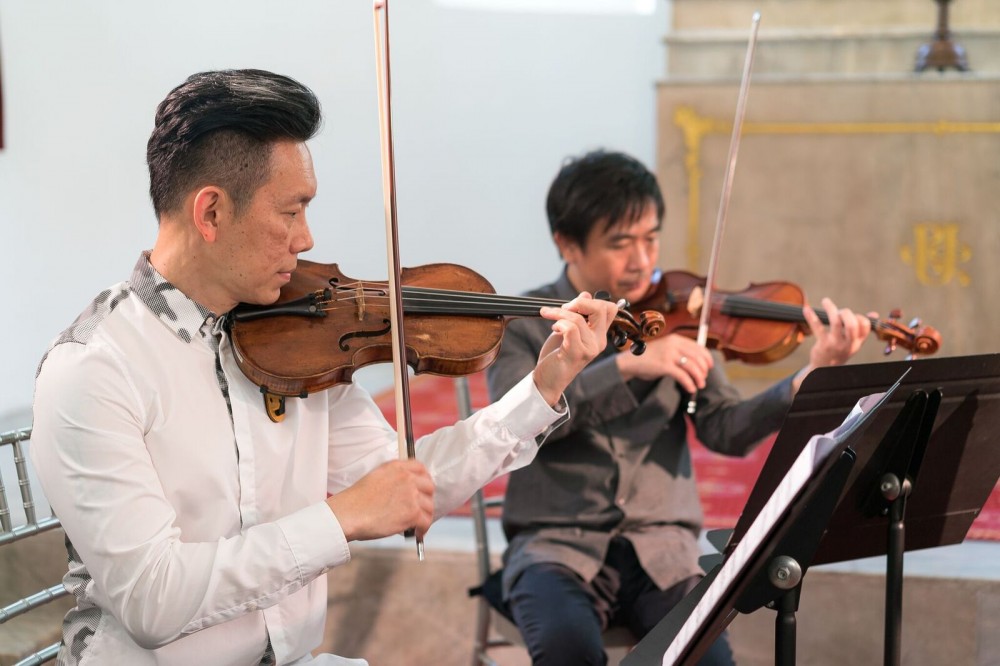 The first piece, Leos Janacek’s Kreutzer Sonata (1923), is a string quartet steeped in a rich literary and musical history. It draws inspiration from Leo Tolstoy’s novella, The Kreuzter Sonata (1889), which is itself derived from Beethoven’s Kreutzer Sonata (1804). The novella explores the oppression of women through a disturbing story of jealousy and murder; a man suspects his pianist wife of having an affair with her violinist partner after witnessing them at a passionate performance of Beethoven’s sonata and, as he is consumed by his own fantasies and insecurities, stabs his wife to death in an uncontrollable fit of rage. Janacek’s sonata transcribes the feelings and ideas expressed in Tolstoy’s novella into four short and unconventionally structured movements containing evocative leitmotifs, interlocking sound colours, and ceaselessly shifting rhythms. 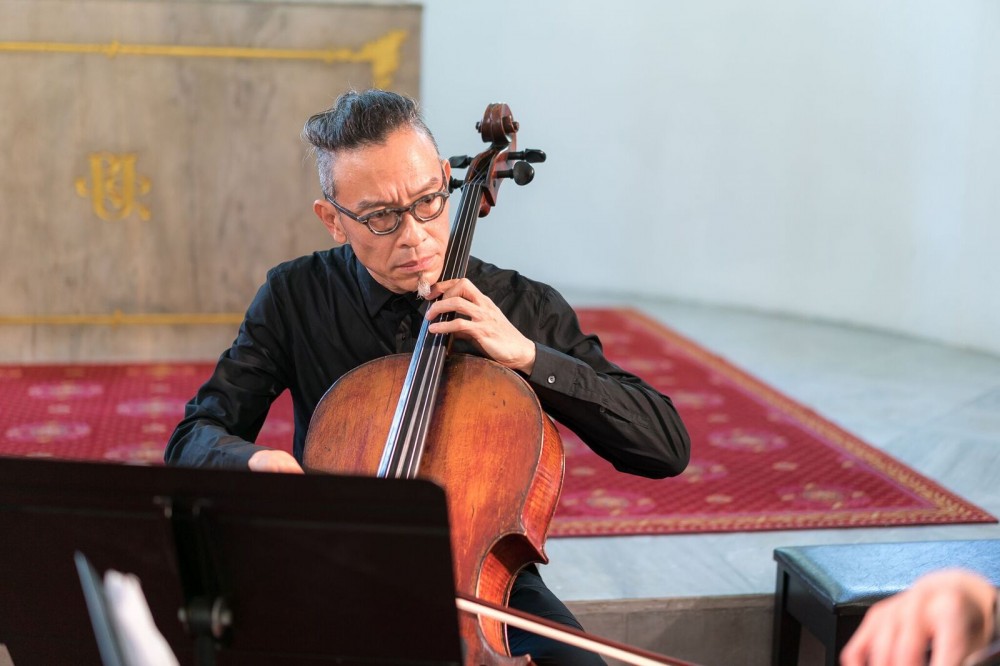 The Kreutzer Sonata begins with intensely bowed chords that create an aura of suspense before the cello enters with the opening staccato melody, which is echoed by the first and second violins. These three melodic lines represent the voices of the three passengers – the husband and the two other commuters on the train to whom he relates his story. The displaced rhythms in the hemiola passages and the teetering call and response between the voices set an ominous tone. In the second movement, we shift into dance-like melodies which alternate between the strings. Tensions heighten as they launch into layered but dissonant tremolo passages sul ponticello. The third movement forms the emotional core of the piece. Muted, yearning phrases are quickly eclipsed by agitated responses; this stark contrast in tone colour and articulation evokes a spectrum of rapidly changing moods in the confrontation between husband and wife. The music crescendos to a climax in the violin’s high registers before it ends quietly in despair. The final section begins with a warm, remorseful cello lament followed by a wistful cry in the violin melody. The piece catapults the listener to its final climax through the juxtaposition of frenetic melodies an undercurrent of arpeggiated running notes and syncopated ostinatos before it ends on an abrupt but cathartic outburst. 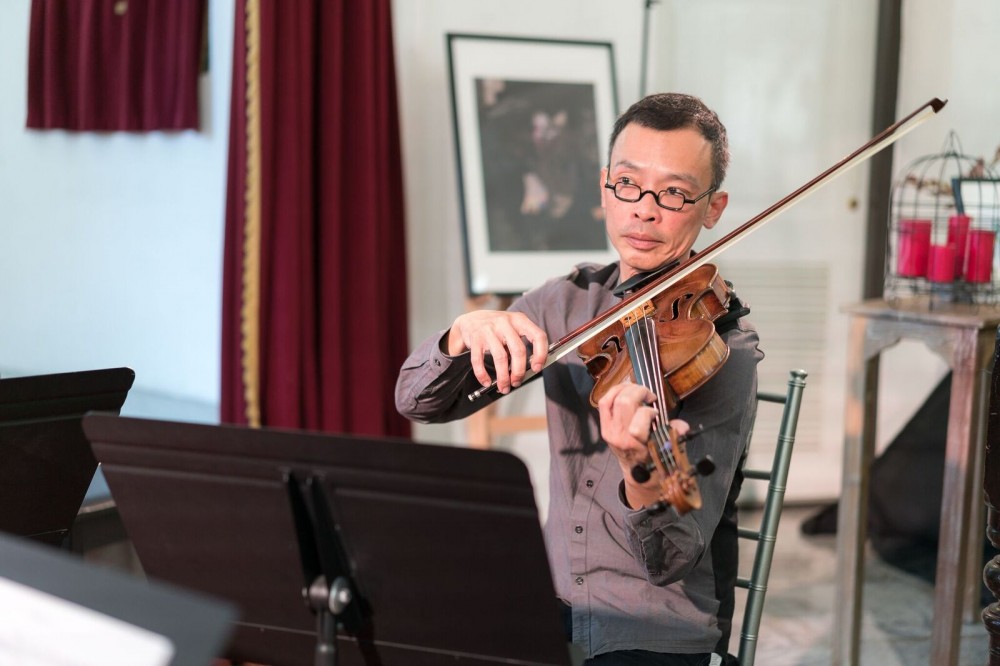 The pathos-filled Kreutzer Sonata is succeeded by Sallinen’s morbid yet playful Some Aspects of Peltoniemi Hintrik’s Funeral March (1969), a set of theme and variations written for children using materials from a traditional folk song. The piece opens with the first violin and cello playing a mournful melody in unison, creating a hollow sound that evokes a sense of distance. This melody is decorated with pizzicatos from the second violin and viola, which add to its texture. What is interesting about this piece is how the main theme remains discernible despite the distortions created by the use of various instrumental techniques – ghostly harmonics, teasing glissandos, and thrumming pizzicato chords – thus engendering a continuous sense of the fantastical. 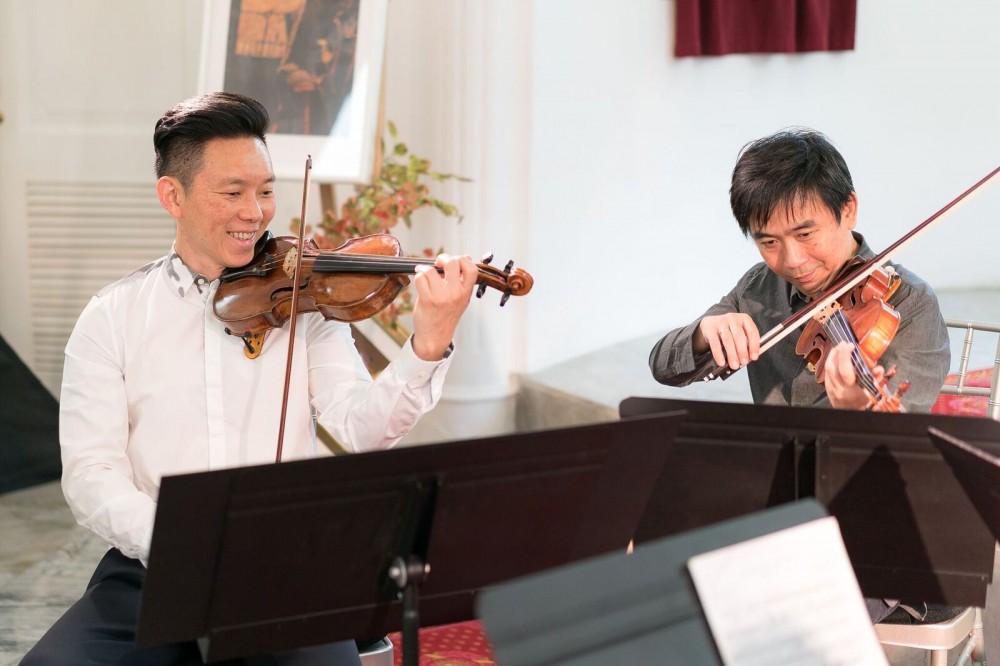 The final piece, Mozetich’s Lament in the Trampled Garden (1992), is a dynamic piece that pivots between anguished grieving and fleeting, exuberant outbursts of hope. It begins with a tentative cello theme over a bed of arpeggios played by the first violin and viola. The melodies pass through the different voices as the music builds gradually; bittersweet sorrow is quickly followed by anguish and desperation. A passage of fervent tremolos and pizzicati provide a transition towards a melancholic first violin melody, which unfolds into a seductive syncopated dance between the strings. The piece climaxes with shrill and intense bowing – a brief moment of loud defiance – before it ebbs gently away into soft dissonant harmonics. 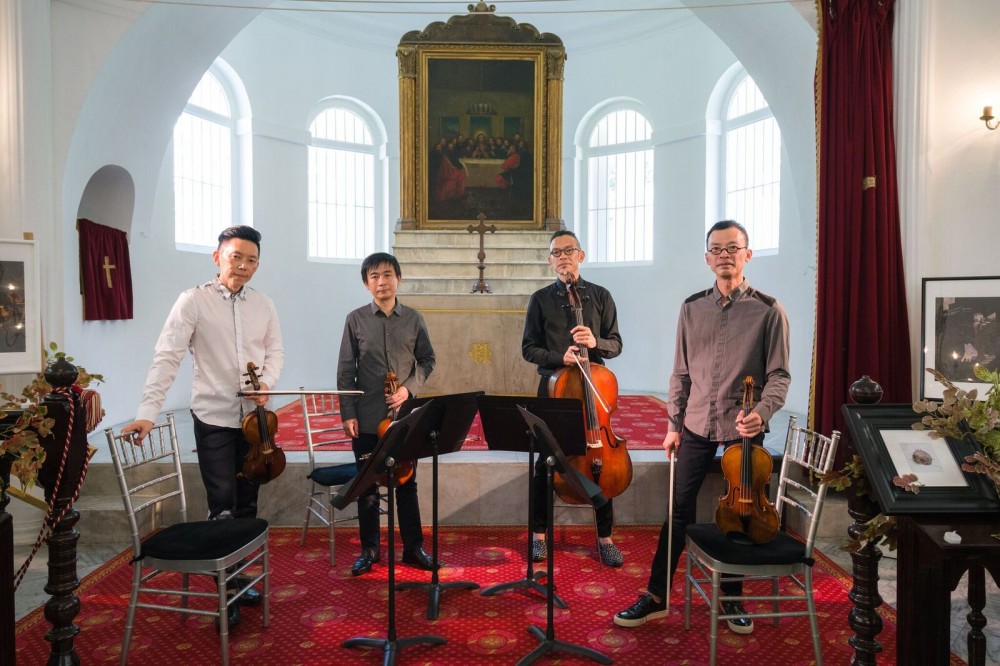 Trampled Souls is a carefully curated album that is musically exciting and intellectually challenging, yet easily accessible even for people with no background in classical music. The three pieces are raw and honest in their portrayal of the human condition; there is a sense that the music springs directly from elements and emotions that are universal. Ultimately, Trampled Souls comprises of three powerful works that that not only capture the T’ang Quartet’s bold and experimental spirit, but also epitomise Tolstoy’s (a particularly apt reference) opinion that “music is the shorthand of emotion”. 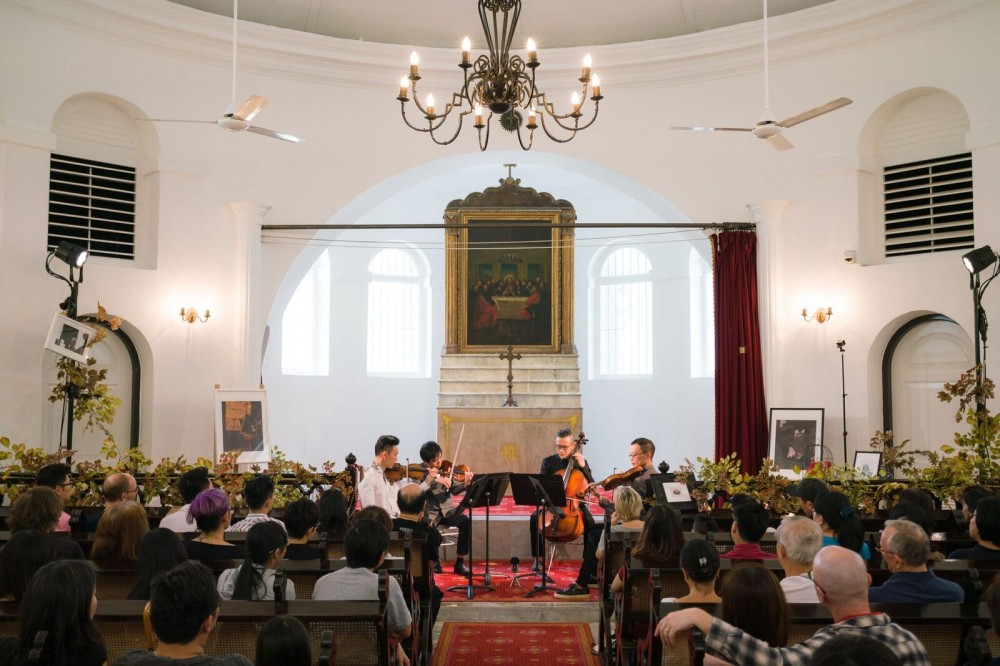