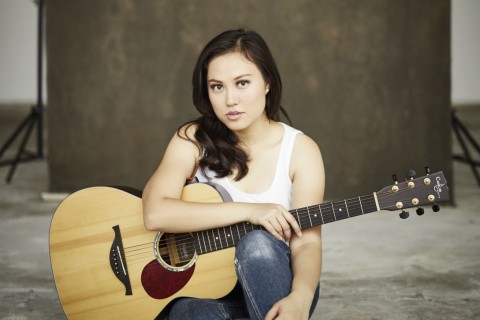 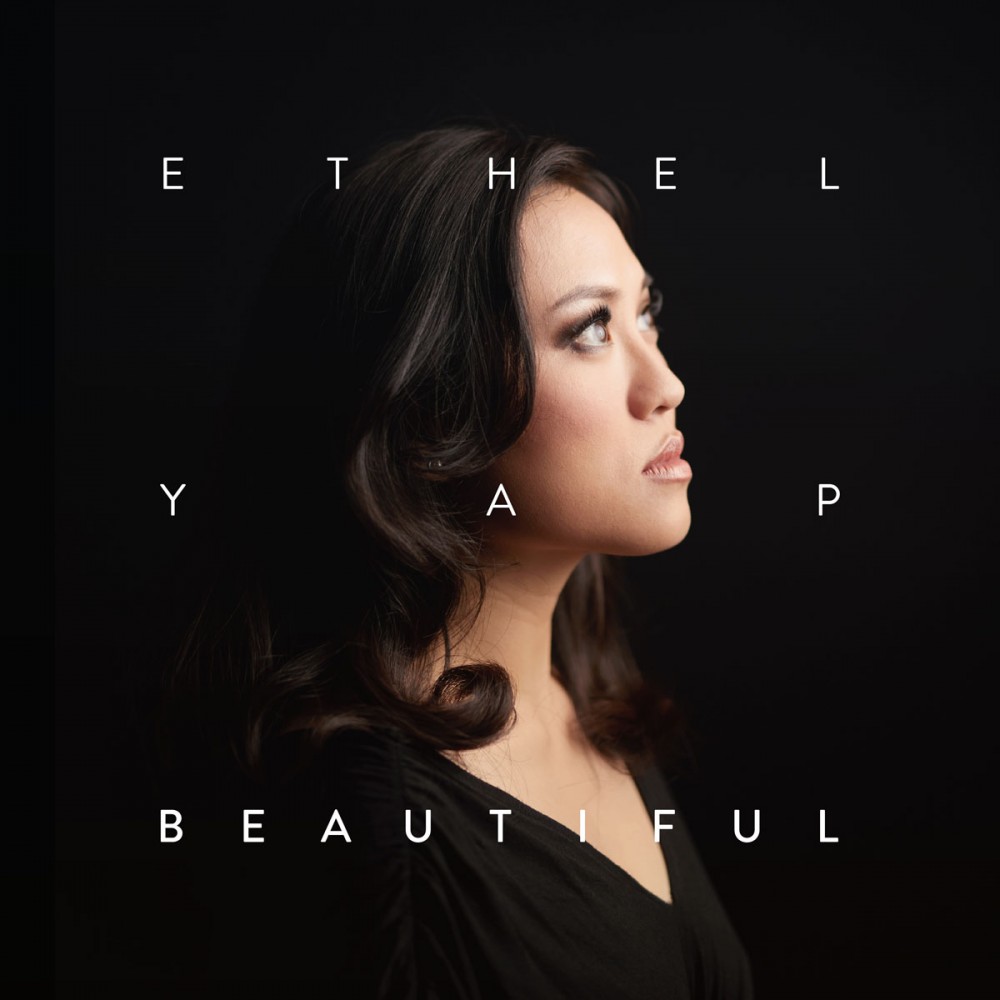 Aside from being a notable actress in the local theatre scene, Ethel Yap has also been known for her musical prowess, most recently belting out songs that brought down the great wall (quite literally) in The Great Wall Musical as Meng Jiang Nu in some shows. So when she announced she was launching her debut EP at Practice Space tonight, most audiences were expecting her to bring the house down, and she did.

Opening the set for the night is the first track on her debut EP Place Of Our Own. Even though the cosy room at Practice Space is packed to the brim with close to 150 people, her lovely vocals, accompanied by the live band, transport the room's audiences to a place of our own indeed. We feel right at home with the home-grown singer-songwriter who spent the evening joking with fans, thanking friends and family, and sharing personal stories on her days studying in London or travelling in New Zealand, all in between tunes. 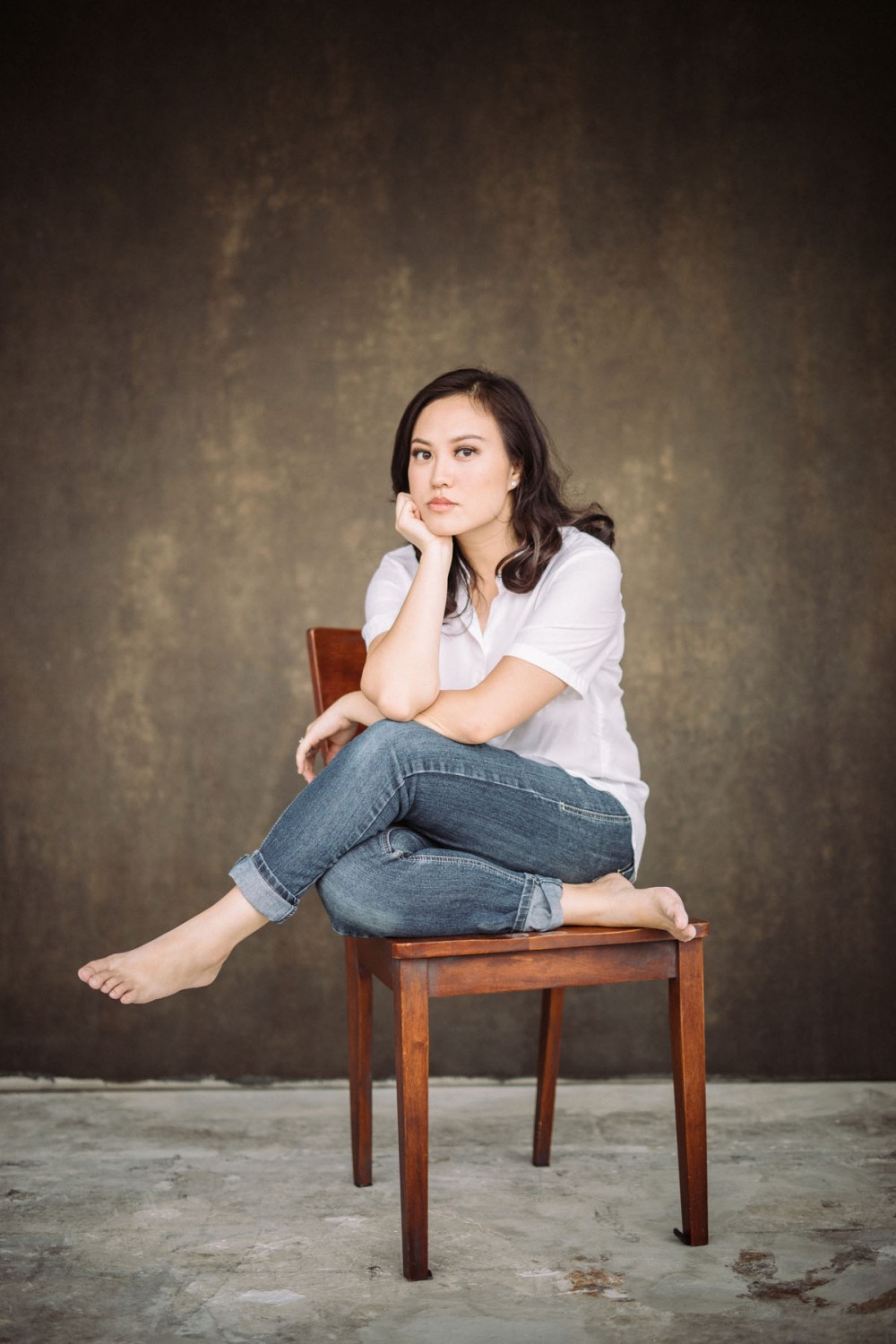 "The songs in the EP were birthed from experiences of displacement and identity - in the vein of discovering myself and my identity-formation several years ago. It took around 5 years for the songs to brew and live in my system, and 2 years from the first day of recording my first demo to the launch today. It has been a journey of growth," Ethel shares with us in an interview in between her two shows for the night.

Through the evening, Ethel shares authentically with the audiences about her journey in music, and the inspiration behind her song-writing. "I inevitable end up writing a lot of songs about identity... I don't know why, maybe it's the season of my life," she says laughing after introducing another song on her EP titled Underwater – a lyrical and soulful song arranged with refreshing textures and resounding timbres.

Among many highlights at the event is a duet with guest singer Inch Chua – one of Singapore's most well loved singer-songwriters. The two friends captivate the audiences, harmonising perfectly to the tune Little Bird. The night ends aptly on a beautiful note with Ethel's new single Beautiful, which reminds us all that – 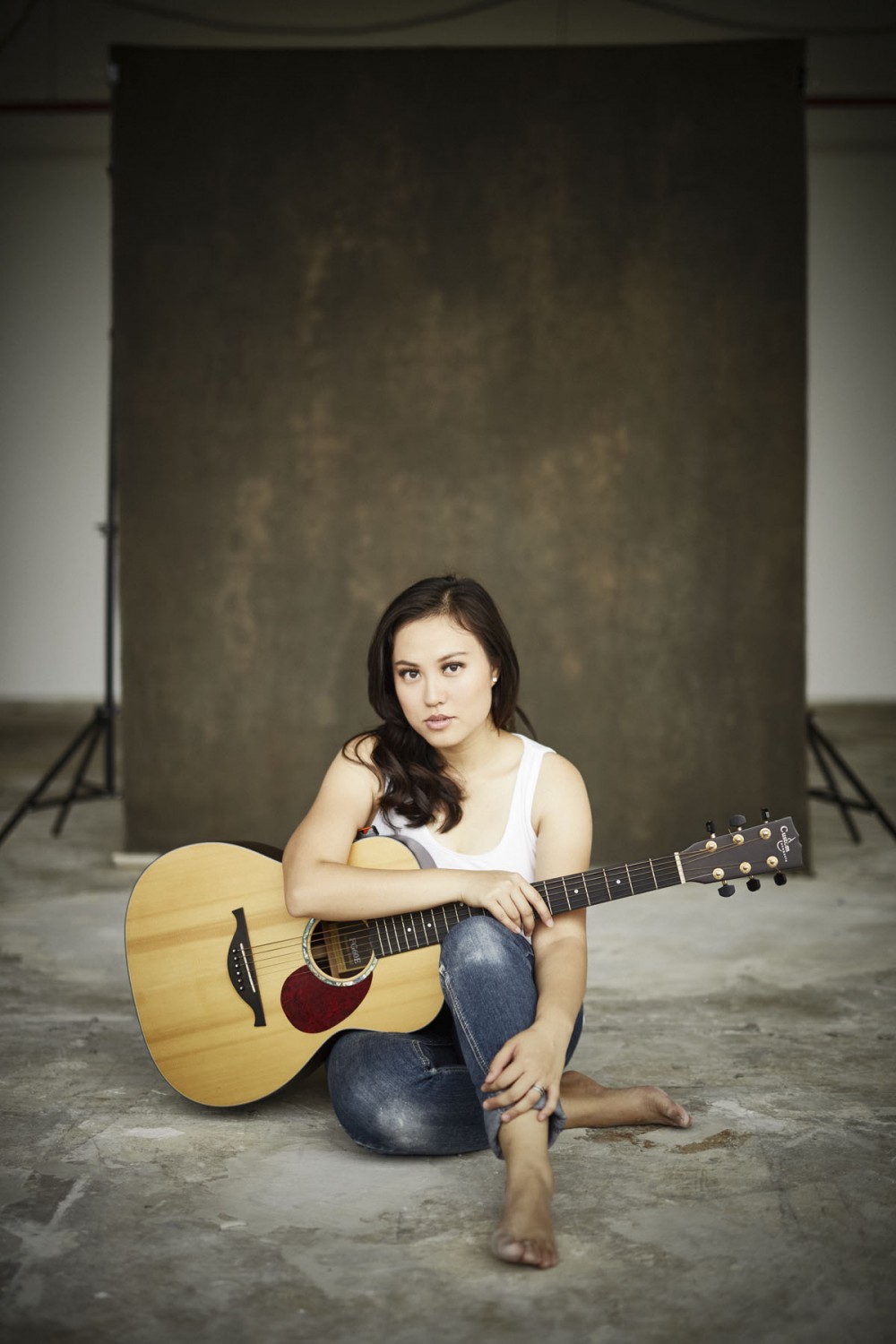 About the performer
Singapore-based singer-songwriter, Ethel Yap, was mentored under Randolf Arriola in 2015’s edition of the Noise Music Mentorship. Check out her debut EP which includes her first single, Beautiful, and is available on iTunes, Apple Music and Spotify. The EP has been produced by James Lye, who has produced for other notable local artists such as Gareth Fernandez, Maricelle and Bakers In Space.