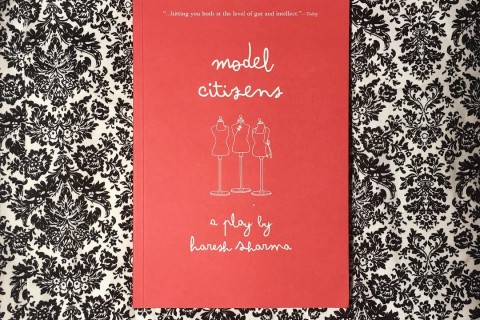 Sooo Singaporean! I didn't know what to expect. So when I saw the bilingual effort in this book – that translates so beautifully the Singaporean lingo and spirit – I was blown away. Model Citizens is a Singaporean play about the unlikely meeting of three women: a minister's wife, a maid, and her employer. The maid's boyfriend stabs the minister during a "Meet The People" session when the minister laughed at him for being a pathetic cleaner, refusing to listen to him. As it turns out, this polished family of power has a lot of problems too. 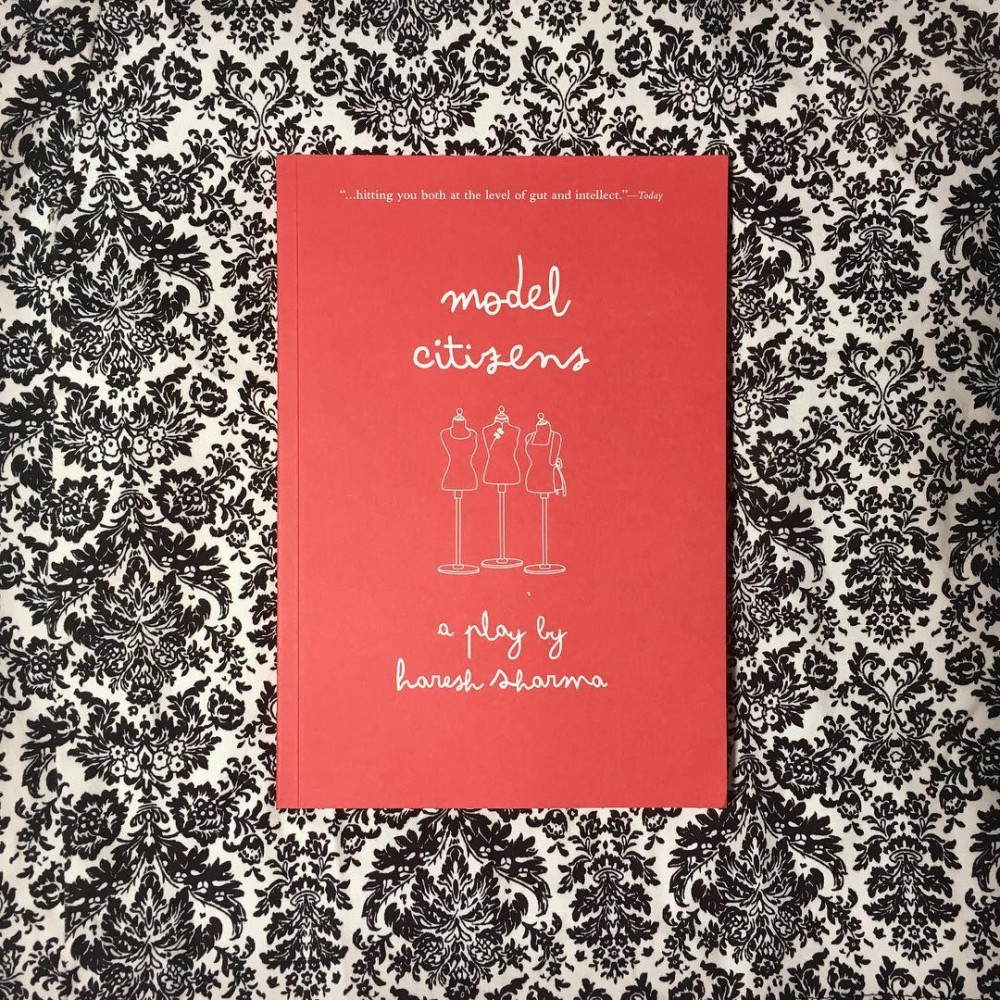 Who is a model citizen? Someone who abides blindly by the rules? One who accepts one's fate without questioning? Is there room for dreams? Are they the cookie-cutter ones? The three women cause us to think more deeply. Like the minister and his wife, the ones in power hold the keys to justice and fairness... They have the power to throw or release people into or from prison.

Is a model citizen simply an idealistic notion?

Suitable for: Singaporeans will enjoy this realistic read!

Curious Reads is Arts Republic's inaugural collaboration with a book reviewer. In this series, we work with @curiousbookreviewer (Grace Phua) to feature her bite-sized reviews of Singapore Literature.