[Review] The wee Question Mark and the Nameless 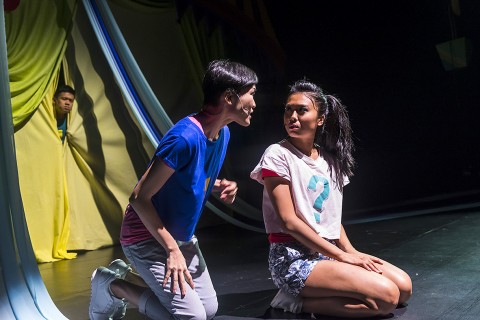 This is an awesome musical for families. To me, this musical is special because it has two stories in it; however, there is no confusion at all as the performers wear different costumes to tell us clearly what they are acting as. I really enjoy the musical especially when they are singing the songs. Before I came to the musical, I thought it is just like other musicals where actors simply sing out everything to the audience and it might be so boring that I will fall asleep. However, it turns out to be hilarious, interesting and inspiring. This musical seriously gives me a better impression of musicals! 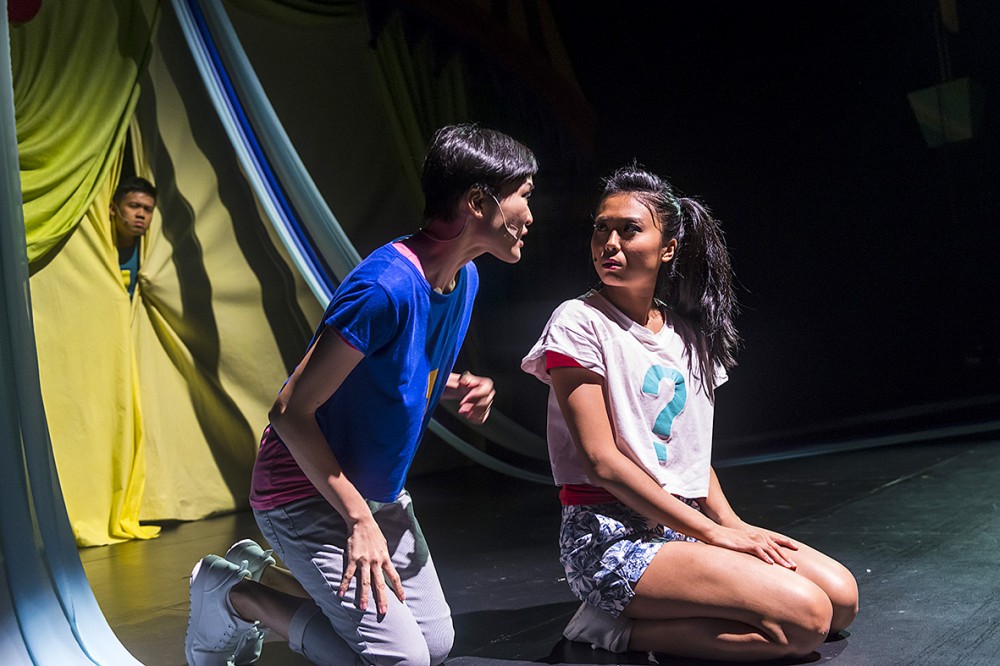 This musical is about little Question Mark meeting a man over a milo dinosaur. He drinks it with her while telling her a story. After the story, he tells her to tell us (audience) the story with two other friends. The same thing happens to little Comma while she is climbing a mountain in another country: The man tells her the same story and asks her to do the same thing. Guess what! The same thing happened to little Exclamation Mark while he was backstage. The man kindly offers him some food, tells him the story and requests him to tell it to us as well.

The story they are told is about a circus that came to Pakitillado (a country), bringing many animals with them. One of them is an elephant, an animal that they have never seen before. Everyone wants to see it, and they must go into the room five at a time. It is dark so they cannot see the animal, they can only touch it. Some of them say that it is as stiff as a wall; some say it is like a hose; some say it is as sharp as a needle. They fight and argue over it for a long time and finally someone suggested that they should ask the circus man how it actually looks like. The circus man tells them to listen to each other’s opinions to find out instead.

They follow the circus man’s advice and finally find out how the animal looks like. They learn to listen to each other and not fight. One cannot judge an “elephant” by its cover!

This is a fabulous musical, isn’t it? However, this story is just a small part of the show. Watch the show to find out more! 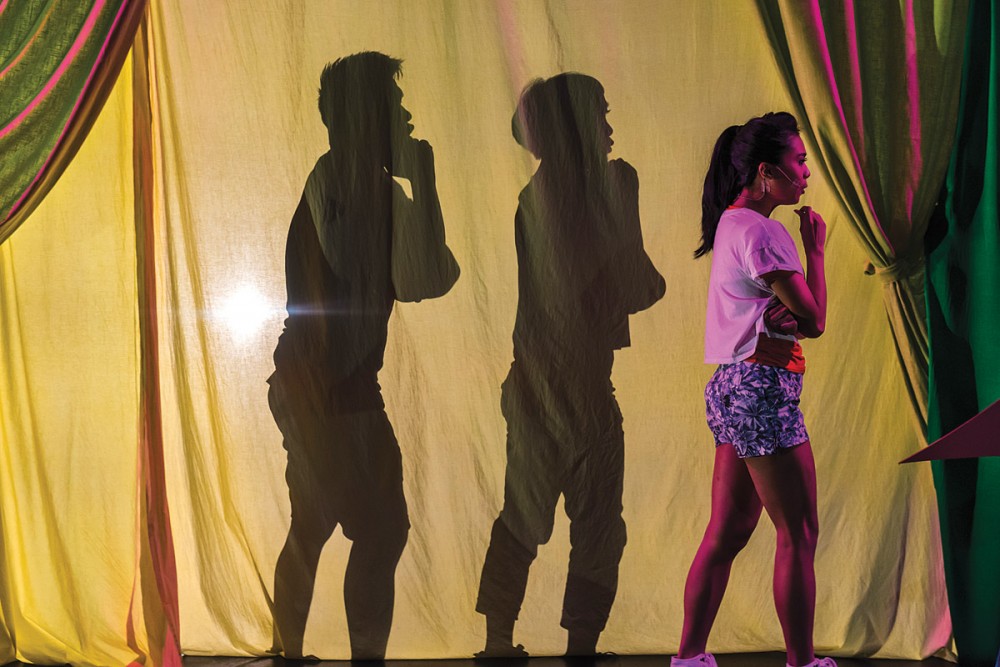 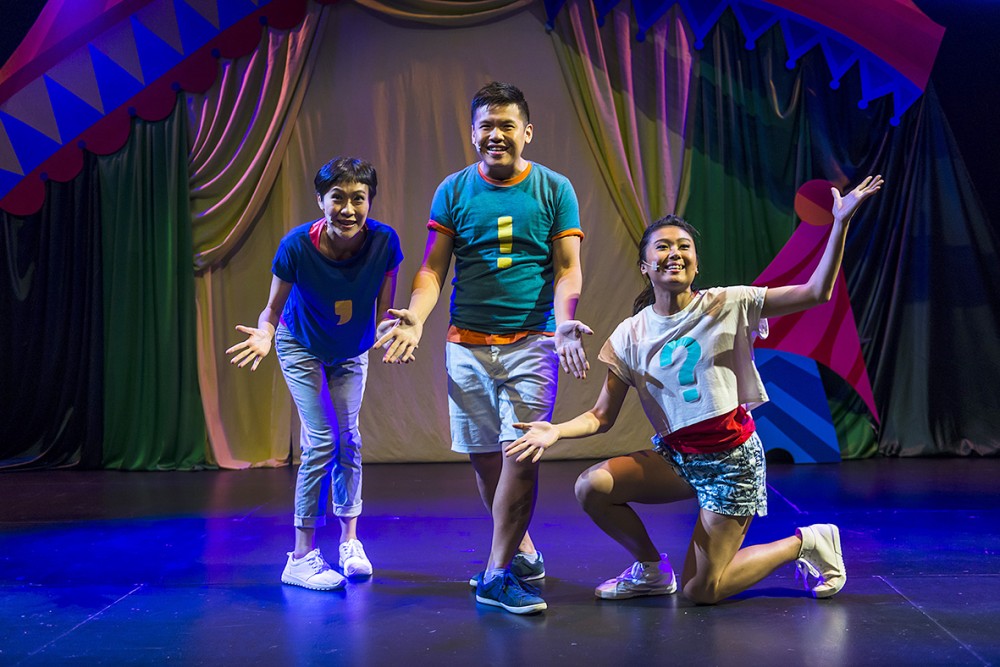 About the reviewer:
QQ, a strong and independent 10-year-old girl who loves having fun. Her adventurous spirit drives her passion for story-telling. Above all, she loves her younger brother. QQ has also written her first Chinese picture book, Lil' Butter (find out more).