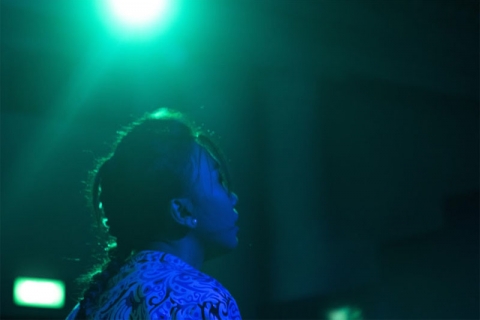 The performance opens with an overture, Virtuoso, in which performers draw parallels between European and Asian music, as well as bring in classics from Malay music.

I have listened to both El Choclo and Joget Johor Sports Club all my life, but never has it crossed my mind that one is an inspired version of the other, until it is pointed out by the performers. I begin appreciating these two pieces more as I am serenaded, live, by the accordian solo. The rendition of Fatwa Pujangga and Di Mana ‘Kan Kucari Ganti are very moving to the audience as the recital is expressively delivered. 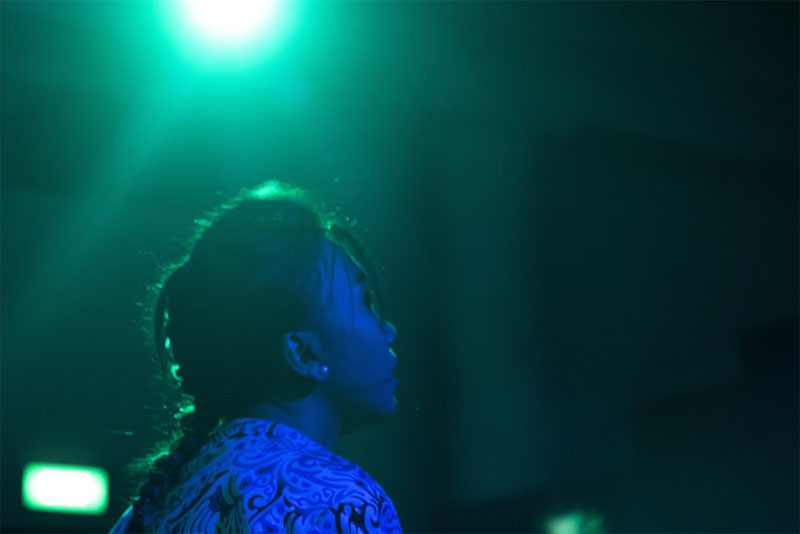 As the performance progresses to its performative part, Ikan Girl, ie. the adaptation of Syair Bidasari, I felt that it is a unique choice of literary work to be adapted into a stage performance. It creates an awareness of something different from the norms of The Swordfishand Badang, ie. by using Syair Bidasari – a less-known classic to the masses. Interpretations from all dimensions are original – from the music compositions to choreography to the cross-cultural elements in choreography. It is just apt that the Bharatanatyam style is weaved into the character of the evil Queen, as this character requires strong facial expressions with amplified movements. The nature of the dance, which is expressive, makes the character’s wickedness-appeal effortless. Gracefulness of both the characters of the fish and the girl in the woods are tastefully combined such that as both mirror each other’s movements, we are able to tell that they are closely connected as a fish and human being, even though it is all done through mime.

Definitely worth watching with a refreshing presentation of multi-disciplinary originality, albeit being an adaptation work!

About Bhumi Collective
Bhumi Collective is a multi-disciplinary performing arts company that develops and produces intercultural and transnational work between artists from different parts of the world.