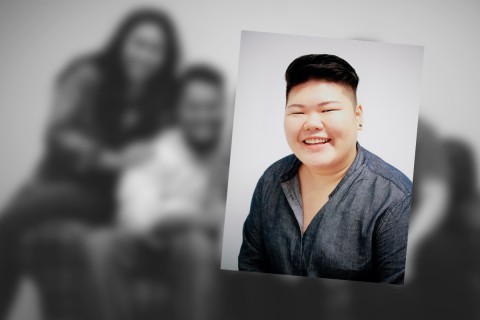 What makes a marriage? The fully-furnished HDB flat, the mutual secret keeping, the mother-in-law? Azam and Xiaoyan have to confront their differences when Azam's mother and sister make a surprise visit at home. Clashes of culture, religion and gender lurk within the still waters of everyday life and threaten to undo familial ties. Heartbreaking and humorous in turns, Drip is an unflinching look at the sacrifices - big and small - that we make to be at peace with one another and with ourselves.

Drip was first conceived in July and August 2016 as part of a playwriting masterclass led by Huzir Sulaiman, Joint Artistic Director of Checkpoint Theatre. It was written over six weeks under the guidance of Huzir, with the help of classmates Kimberly Arriola, Joses Ho, Debbie Ng, Dora Tan, Jo Tan and Nanda Yadav. 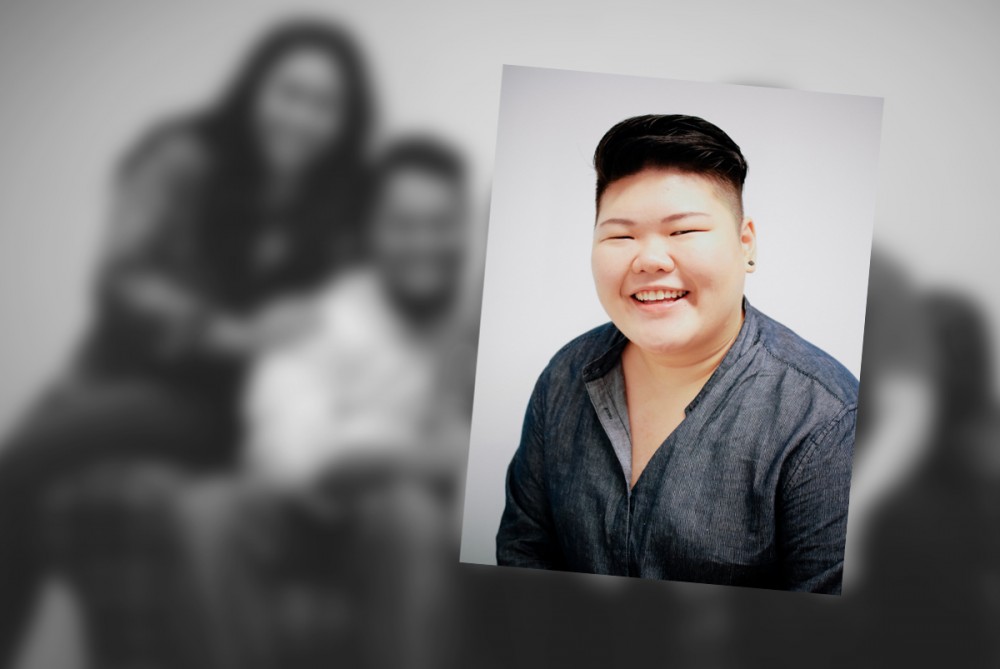 We had the chance to speak with Deonn, who plays the lead character, Xiaoyan.

Playing Xiaoyan is very exciting for me! Xiaoyan is this character who is quite unlike myself - she is an OL, married to Azam, in a profession completely different from mine and is so full of light, and as an actor it is very exciting to be given a chance to play a character that's different from who I am and yet at the same time is still someone I can see bits of myself in, and I am sure many others will too.

2.      How did you approach the role of a girl in an interracial marriage? What is your take on it?

I don't think it is very different from approaching the role of a girl in any relationship, love is love, right? But of course, there are certain things that I have to take into consideration or to research more on, for example, the whole idea of Xiaoyan converting to Islam to marry Azam, and the kind of struggles or challenges that might come her way in the process. There's a lot of reading up online, watching youtube videos and people-watching.

I think it is great to be able to play a character like Xiaoyan, and I think it is important for our theatre to reflect these relationships and these stories of interracial marriages and relationships, and all the other things and stories that go unheard or untold.

Working with Haresh has been a dream! I've always wanted to work with The Necessary Stage since I was a teenager, and to be to work with TNS and Haresh on this play, and on The Orange Production, has been a really great experience for me. Haresh is very sensitive to text, words and play structures, and that has helped us a lot in our process of finding our characters and their relationships with each other. At the same time, he allows us so much room and freedom to play on stage, and I think that is very important too.

4.      What were some of the difficulties you encountered in playing Xiaoyan?

The biggest difficulty for me has been the language barrier. It's not so much a barrier per se, just both Xiaoyan and myself have a very basic command of the Malay language (Xiaoyan understands it a little more than I do), and a lot of the text and script is in Malay, so meandering through that is something Xiaoyan and I find challenging. But now I've learnt more Malay words than I did before I started working on this play, so that's a plus!

I think it's the realisation that relationships is a lot about give and take - not just romantic relationships but really, all relationships. All these characters are people just like you and me, and we all have our share of problems and secrets but what makes Drip great is that it is witty and funny and heartbreaking all at once.

Deonn is born and raised in Singapore. She graduated from LASALLE College of the Arts with a First Class (Hons) in Acting and has since been working as a freelance actor. Her most recent theatre credits include Pretty Butch, directed by Tan Liting and commissioned as part of the M1 Singapore Fringe Festival 2017. Deonn has also worked with other local and international directors such as Natalie Hennedige, Edith Podesta, Jacques Vincey and Wang Chong. This is her first time working with The Necessary Stage, and she is very excited and thankful for this opportunity.