Up Close with the Creator of The Wind-Up Bird Chronicle 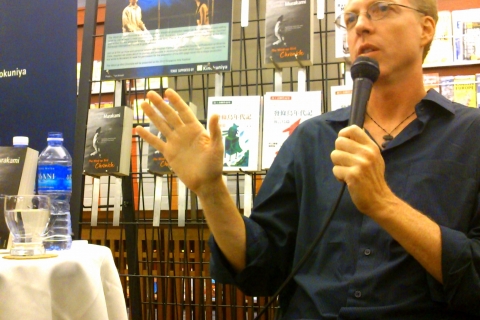 The messages are abstract… the moods are vague… the ideas are wild… These are part of the reasons that Haruki Murakami’s (村上春樹) works stand out and gain wide recognition. These are also the reasons that his works are difficult or even considered impossible to be adapted into other art forms or media.

Perhaps the powerful spiritual experiences that Stephen Earnhart has been bombarded with when he was reading Murakami’s books during his trip in South East Asia, a place far away from his home, in 2003, has ignited the spark for an intense creative journey for seven years. Perhaps the total creative freedom and strong encouragement given by Murakami when they met to discuss the possibilities of the adaptation has opened up a huge window into the universe of arts forms to re-create the stories in The Wind-Up Bird Chronicle (ねじまき鳥クロニクル) in a live performance.

Contrary to the general feel of ‘complicatedness’, Earnhart is in favour of the simple storytelling of this novel. In Up Close with the Creator of… The Wind-Up Bird Chronicle, Earnhart (director and co-writer) shared with us his great interest in the theme of loneliness in Murakami’s works and the loose patches of memories and imagination in the stories. For seven years, he’s been searching for the right elements and techniques to present the essence of the novel so that it will be accepted by large audience. The result is a two-hour multimedia theatrical performance incorporating live actor performance, Japanese puppetry, with, what I believe are the biggest ‘selling points’ of the show – video projection and sound effects, to portray the surreal elements of the novel.

Murakami’s fans are expected to be highly curious and critical about preserving the originality of the novel. Earnhart said he understands that this is common for adaptation works. Nevertheless he is very confident with this creation, due to, firstly the assurance of Murakami himself, and secondly the lengthy, extensive and intensive research, experiment and development process with various artists. But most important of all, his great passion in bringing the powerful messages and impacts of the novel onto the stage has led him on a way of no return. And, ya, what else could drive a man from the movie industry so deep into a territory that is rarely stepped upon.

Local audience can walk into the world of dreams, imaginations, loneliness, desperation, and everything in between, on the 25th and 26th of May next year in the Singapore Arts Festival 2012. It could possibly be something you have never seen or dreamed of before. 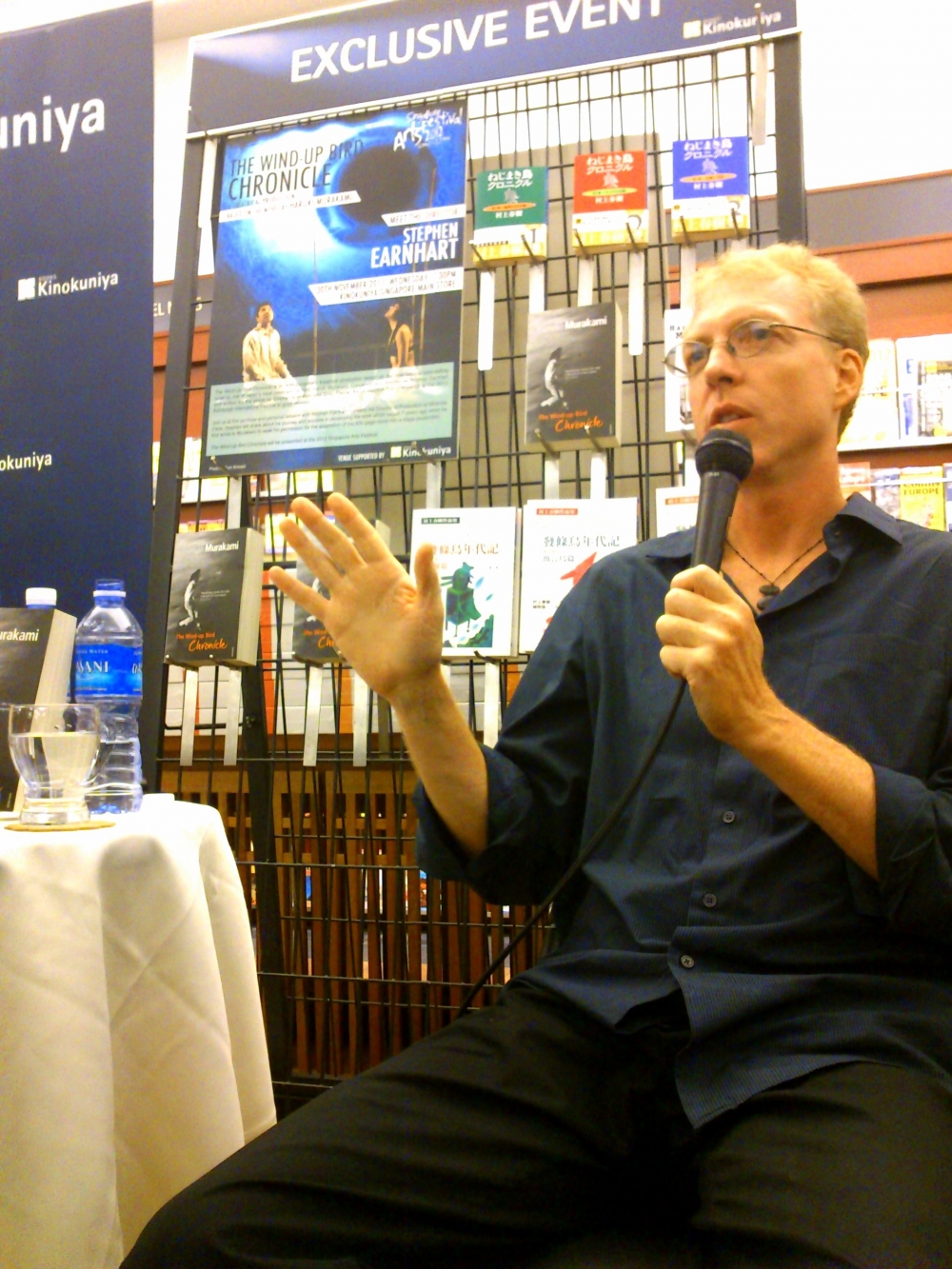