[Review] How do we search in the wanton sea? 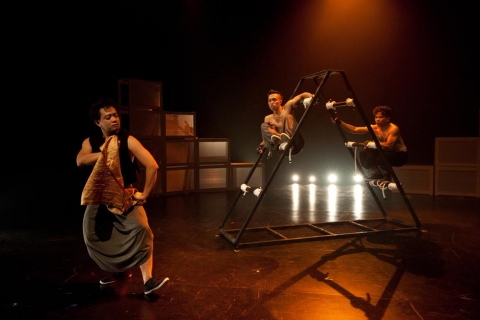 Sometimes, how we look does not necessarily reflect what we are. For certain reasons, we may behave differently from how we are supposed to. But there are times when certain consequences remind us of what we did or didn’t do. The struggle between setting a destination or following the waves could be inevitable for the sailors in the wanton sea. 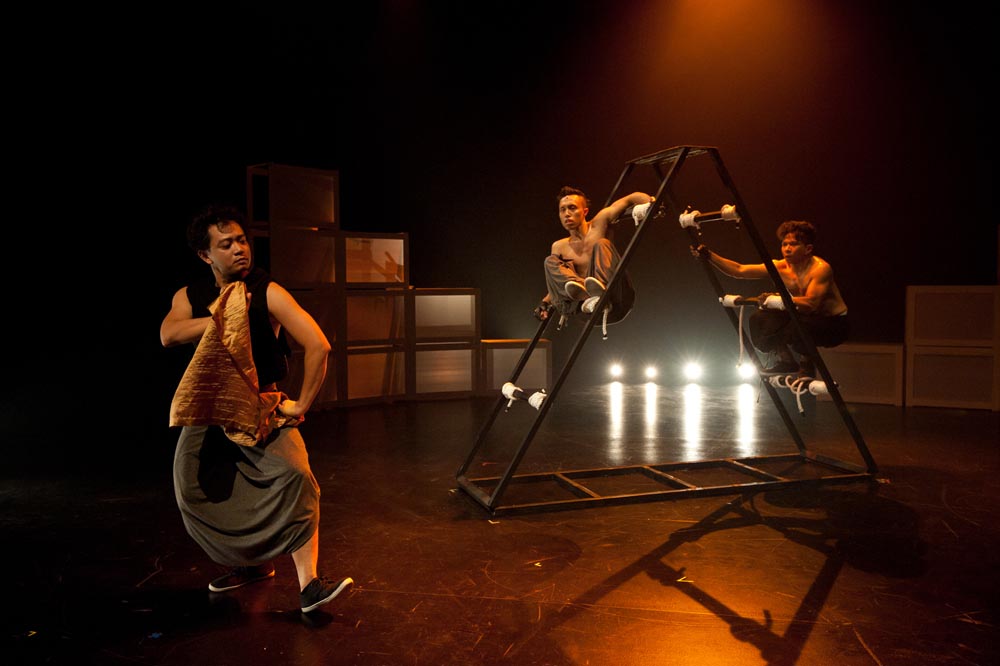 Today we wear the latest fashion inspired by the trends from the far west. We (probably) speak the global language, also from the same region. The city we live in looks spanking new and modern, by standards invented by the people who are disconnected from our land and sea. The skies seemed connected; so we have the best airport in the world – to connect us to the four corners of the earth, pulling all cultures onto our shores at the same time.

Despite this comprehensive connection to the world, we may not have noticed that the busiest route originating from our airport is to a very nearby city – Jakarta. This connection seems even more significant to those who know that this route is the second busiest international air route in the world. And I was somewhat reminded of such actuality by the playwright’s message in the program booklet of In the Curve of the Wanton Sea. It says “The recent haze was a reminder that geographically Singapore is only one tiny island of hundreds of islands in an archipelago whose history stretches back 2000 years.” 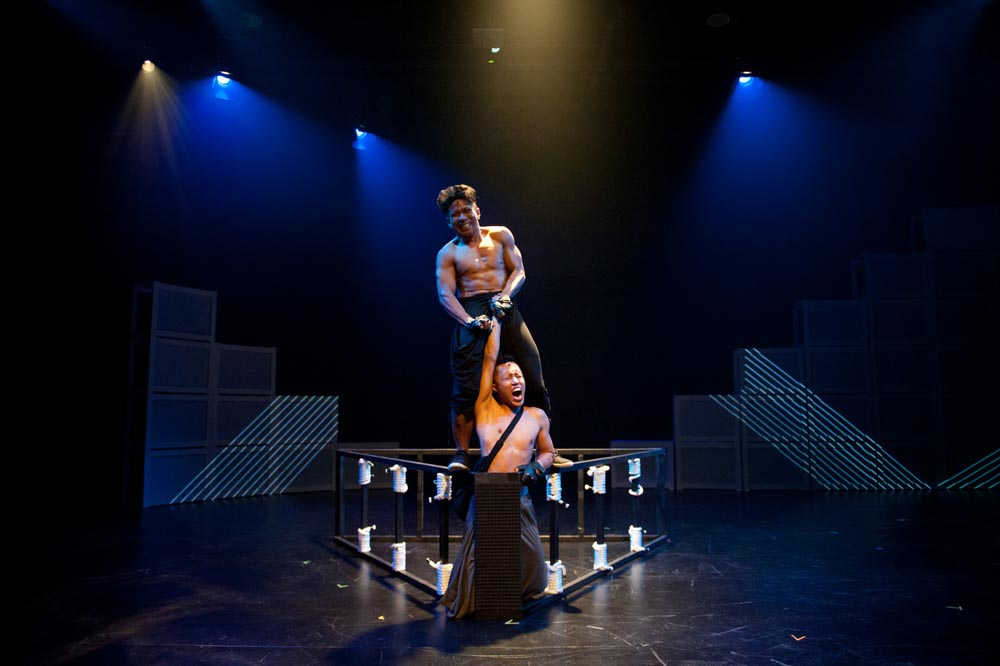 In the Curve of the Wanton Sea was a collective presentation of the creators’ doubts and understandings of the country’s origin(s) from their memories of family history and experiences in art-making. The approach was down-to-earth (and sea), the style was postmodern-ish, and the messages were real. There was a mood of anxiety and uncertainty throughout the performance, coupled with imageries of exploration, movement and divinity.

The performance might not be perfect in portraying all the ideas and messages from the creators’ seven-month long process of research and experimentation. However, the intensity of the choreographic acts, poetic texts and the aggressive visual and sound effects triggered much contemplation of tensions in the society – “longing and leaving; security and restlessness; tradition and change.” It left me thinking:

Has Singapore’s society constantly been drifting, searching for nothing in particular, as how it has been shaped by continual influx of batches of immigrants from different backgrounds? Or has it been shaped by a generation of immigrants who were certain in their search? Or will it inevitably lose direction whilst in the search, as the waves are constantly and wantonly changing? 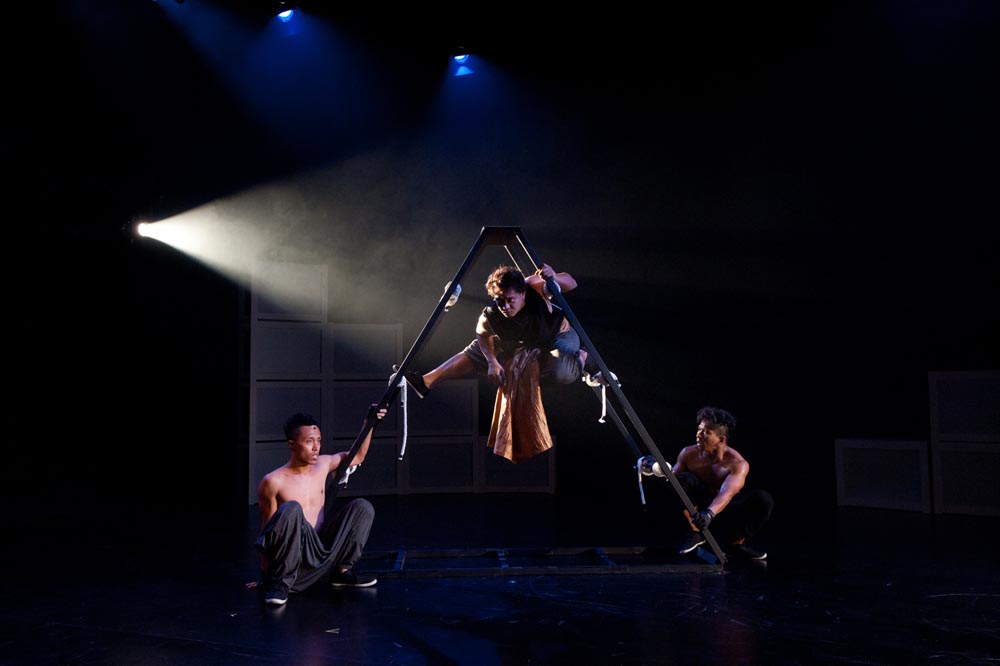 In the Curve of the Wanton Sea ran from 25 to 27 July at the Esplanade Theatre Studio.