Preview of The Orange Production by The Necessary Stage 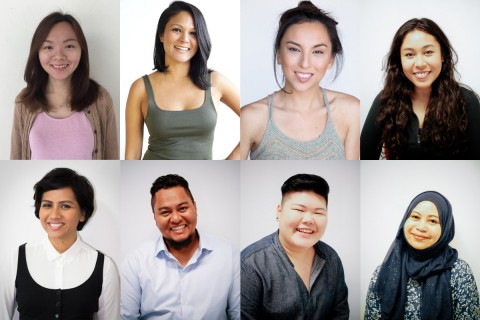 The Necessary Stage (TNS) is celebrating its 30th anniversary this August! As part of the festivities, they will be launching a brand new project, The Orange Production, an exploratory platform where experienced artists mentor and guide young playwrights in the creation of small and portable works for the black box.

“Over the years, Alvin and Haresh have […] received scripts from young playwrights who write to them and ask for feedback”, says TNS General Manager Melissa Lim. This, together with the company’s tradition and commitment to supporting up-and-coming artists, forms the two main reasons for the creation of The Orange Production. The platform encourages the sharing of artistic visions and ideas, thus allowing for the development of a dynamic relationship between all artists. In this vein, it adopts the experimental spirit of The Orange Playground laboratories (which focuses on developing performance vocabularies) but pushes it a step further towards full stagings of completed works.

The first edition of The Orange Production showcases a double-bill featuring Nabilah Said’s Drip and Faith Ng’s Whale Fall. Two Cultural Medallion winners will be helming these promising works; Artistic Director Alvin Tan directs Whale Fall while Resident Playwright, Haresh Sharma, will oversee Drip. Interestingly, this is the first time that Haresh is directing a play that is not written by him. 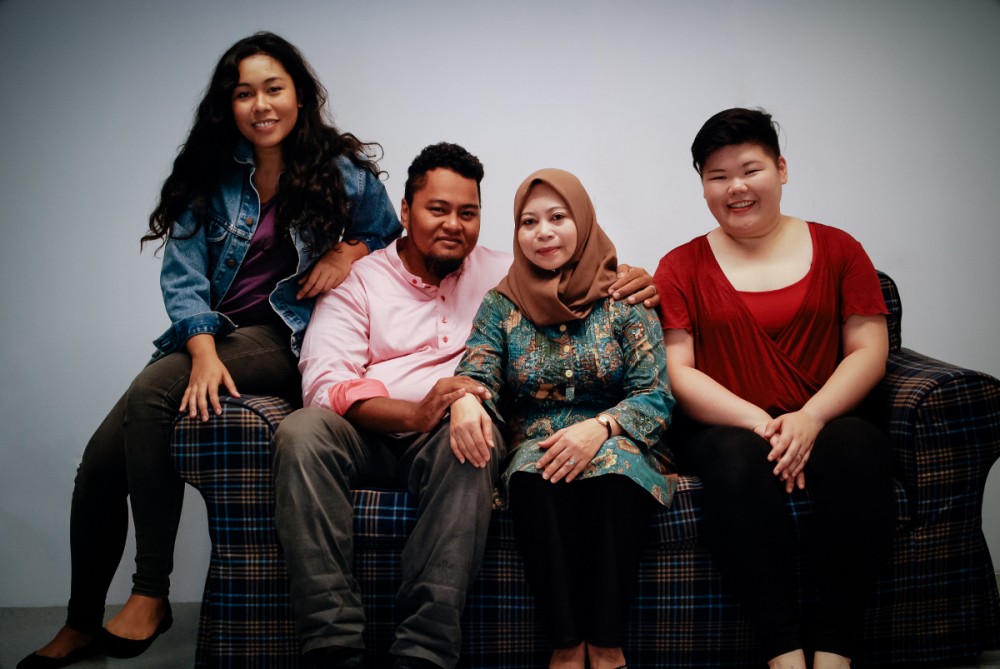 Drip is a play about the intricacies of family dynamics as Azam and Xiaoyan navigate through the uncertainties within an interracial marriage. Clashes of culture, religion and gender lurk within the still waters of everyday life and threaten to undo familial ties. Haresh describes Nabilah’s writing and “simple yet incisive” and praises her ability to “capture the joy and pains of everyday life in very unexpected ways”. The play features Deonn Yang, Faizal Abdullah, Shafiqhah Efandi and Nurijah Sahat. 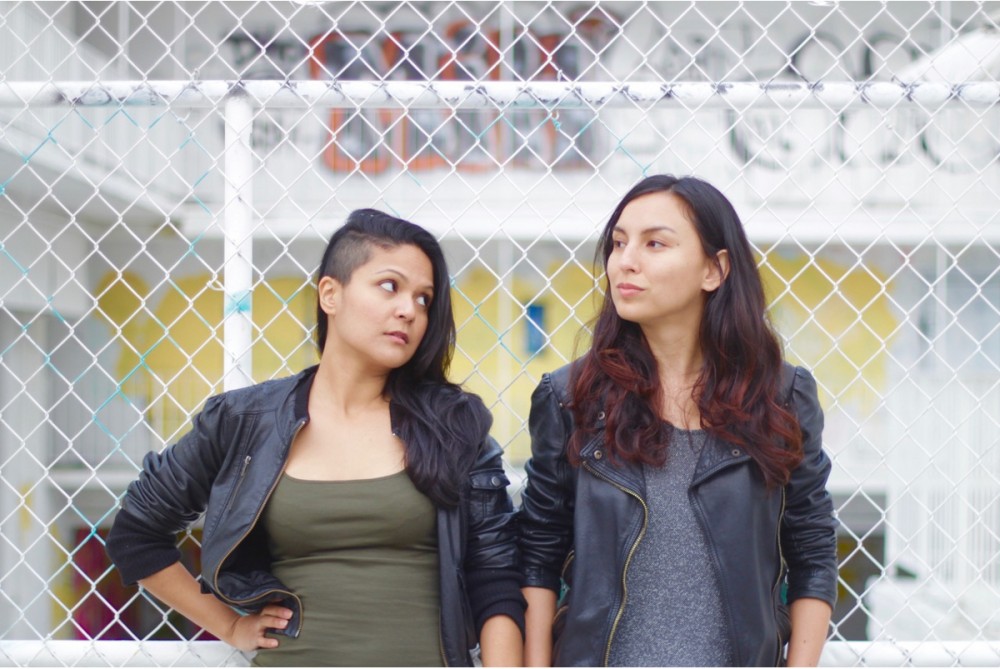 In contrast, Whale Fall charts the journey of two characters in their exploration of the redemptive power of art and friendship. Two best friends and fellow actors perform the first scene of a play and decide to change it, weaving together fiction and truth to create a meditative play about the things you lose and the search in life. Having written acclaimed works, Faith is no stranger to playwriting but she notes that The Orange Production has given her “the space to take artistic risks and to push [her]self to try something exciting and different”. The play stars U.S. based Singaporean actors Liz Lazan and Jeane Reveendran, whom Alvin met in the U.S. in 2014. Excited by the freshness of the dynamic between the quartet, Alvin “hope[s] to transform [it into] creative and innovative energies for the production”.

Both productions are also supported by a group of young but promising production crew that TNS has always wanted to work with. This includes Azyyati Alias (set designer), Liu Yong Huay (lighting designer), Jing Ng (sound designer), and Loo An Ni (wardrobe coordinator). Apart from the artists, The Orange Production also provides an avenue for these designers to imbue the works with fresh perspectives.

It is also worth noting that tickets for The Orange Production are priced at $28 (concession rates at $20) inclusive of ticketing fees – a relatively low price compared to other TNS productions. This, Melissa shares, is “our way of making a night out at the theatre as affordable as possible” and allow as many people as possible to support the arts amidst difficult and uncertain economic times. Through this small but meaningful gesture, the company hopes that the public will be encouraged to take a chance with The Orange Production and support the growth of new voices in the theatre scene.

With support and guidance from Alvin and Haresh, The Orange Production undoubtedly provides a promising platform for young artists and theatre practitioners to hone their craft and showcase their work. It is truly an exciting time for Singapore’s theatre scene and we are looking forward to catching Drip and Whale Fall!