Yours Truly – An Interview with Benedict Leong of Dear Jay 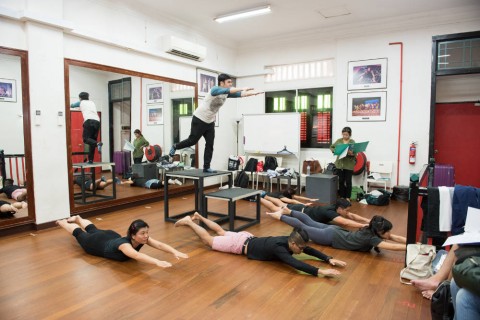 For Blue Bean Productions’ inaugural play, producer/actor Benedict Leong is teaming up with two of Singapore’s most promising playwrights and directors, Euginia Tan and Hazel Ho, to produce an original play, titled Dear Jay. The trio has previously worked together on the play Tuition for the Twenty-Something Theatre Festival. Tuition was highly praised by prolific writer/reviewer Ng Yi-Sheng here.

In July 2016, Euginia and Benedict started an email exchange under different aliases, sharing with each other their daily struggles with mental illness. Dear Jay was conceptualised after a month-long process and conversations, in efforts to talk about mental duress and grief as an honest, coming-of-age affair rather than an ordeal to be overcome. Both Euginia and Benedict see this as an important subject matter that not only needs to be surfaced, and talked about, but more importantly, the problems need to be understood. 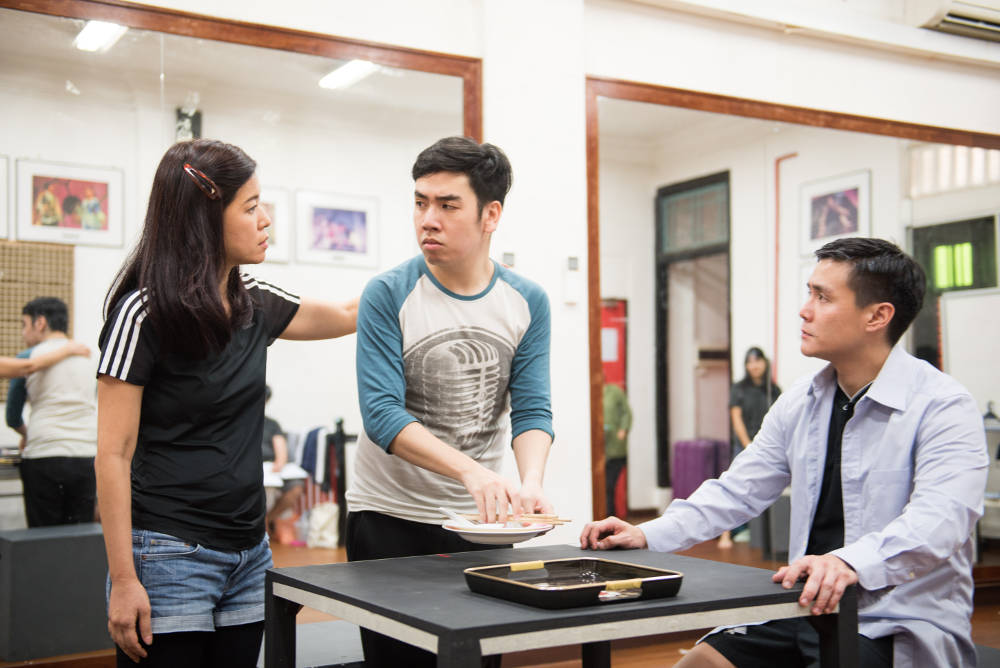 Dear Jay does not simply advocate that having a mental illness is “okay” or “not okay”; the play aims to raise the significance of being understood – not just for the individual struggling with mental issues, but also for the people around them.

We speak to Benedict Leong, the producer and protagonist for Dear Jay to find out more about the story.

1. Ok, so we've got the low-down on the synopsis here. Could you tell us who’s who, and elaborate on the characters involved in the story?

B: I play Leonard while Zenda Tan plays Jay. These are the two "leads" in the play and the play is told through Leonard's eyes.

2. We read somewhere that the play is veered towards ‘physcial theatre’… Is the format of theatre chosen in-line with what and how you want the audience to take away from the show?

B: I won't say that the play in itself is classified as "physical theatre". We do have physical elements to the show that the ensemble brilliantly carries out. And each of these movements helps to tell the story a little better!

Initially, our playwright, Euginia Tan, wrote the play solely as a monologue for Leonard. But then realises that dialogues are essential to showcase the struggles that Leonard faces, and the importance of these relationships in his life. It is our director, Hazel Ho's idea to introduce the physical elements into the show. 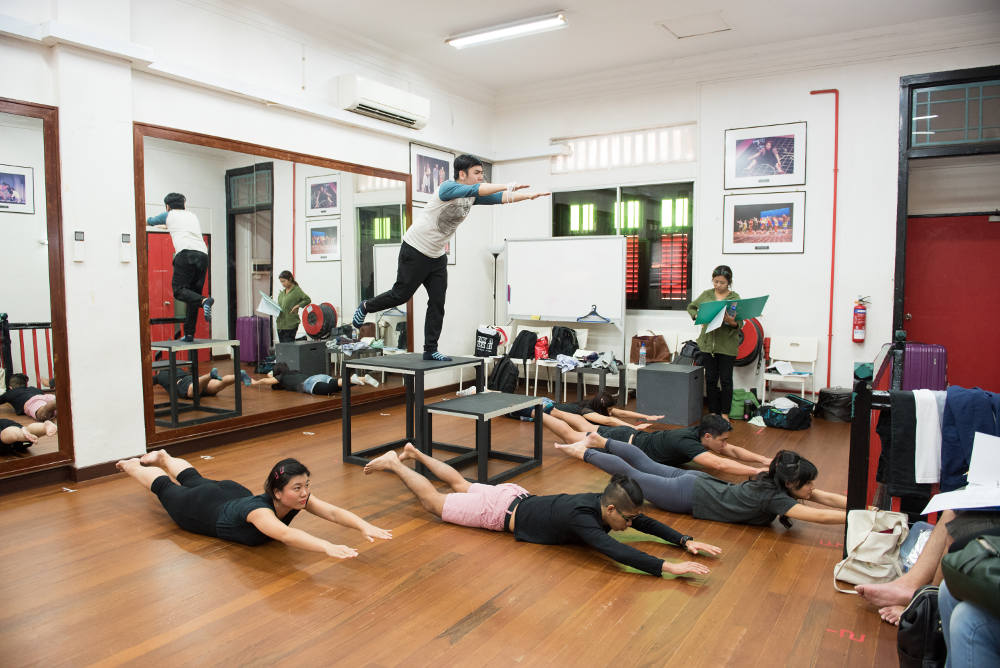 3. We feel that a significant part of the production is the outreach at the end of the show. How do you envision the post-show dialogues to be?

B: The post-show dialogue will take place 10 minutes after the play has ended; there will be a short sharing by the partner organisation to start with. The audience is free to ask questions relating to the show or the subject matter in an open mic format.

Each post-show panel will consist of a maximum of 5 individuals: 2 from the organisation and 3 from Dear Jay. Either our playwright, Euginia, or director, Hazel will be moderating the panel.

I have decided to curate the post-show talks in a way that after each show, we would focus on a different aspect of mental illness.

Tentatively, the panels include:

(Over the Rainbow) - Teenage Suicide: It's Time to Stop

(Happy Youth) - The Importance of Being Happy

(Silver Ribbon Singapore) - Exploring the Clinical Side of Mental Illness 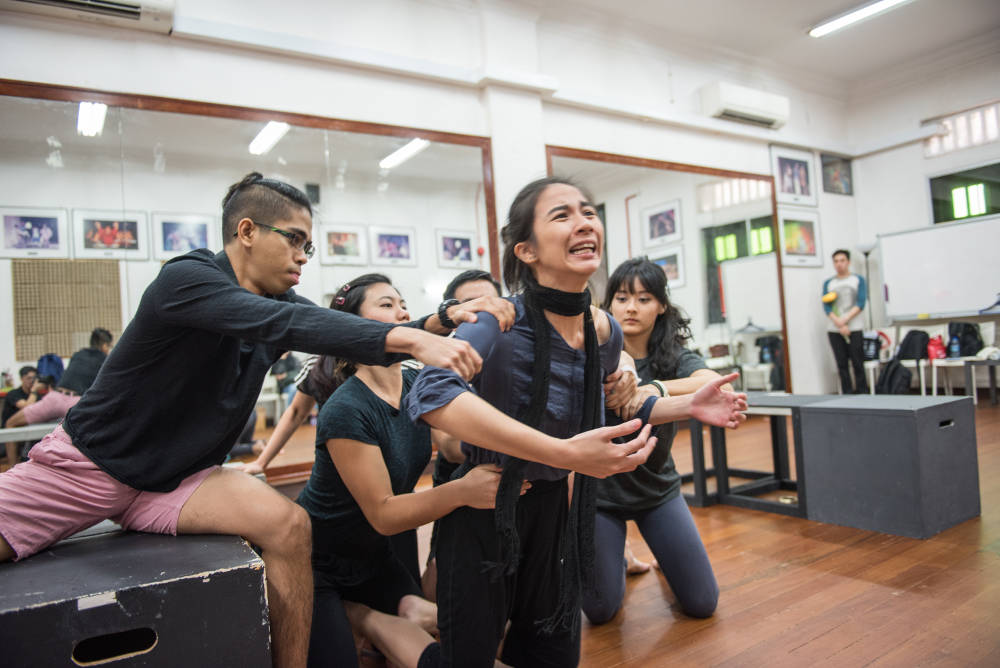 About Blue Bean Productions
Started in August 2016, Blue Bean Production sets out as a production company that not only provides logistical support to the local arts industry, but also aims to serve as a platform for up-and-coming art makers to showcase their talents, ideas and creativity.

Previously an oil and gas scaffolding company’s supervisor, Mr Leong Kok Kan found himself wanting to work with his only son, local theatre practitioner Benedict Leong, after being retrenched from his company. Together, they founded Blue Bean Productions.

Blue Bean Productions’ vision is to serve as an entry point and platform for art makers, regardless of age, language or background; to materialise their ideas, dreams and creativity into reality. In addition to that, Blue Bean Productions is also looking into providing logistical support for local theatre companies, starting with deliveries.

Director Hazel Ho
Hazel has a Bachelor of Arts in Theatre Studies from the National University of Singapore. She is a co-founder of and full-time Producer at The Improv Company, a home-grown improvised theatre company dedicated to performing, popularizing and teaching the often misunderstood art form (nope, for the nth time, improv is not the same as stand-up comedy). Besides producing at The Improv Company, Hazel also coaches improv and channels her love for all things theatrical and dramatic into directing a dramatic improv team, The Plot Thickeners.

Some of her work as a playwright include Holidays, under the mentorship of Joel Tan, staged as part of the Woodlands Playwriting Residency 2015-2016 and Tuition, staged under The Twenty Something Theatre Festival 2016, produced by Tan Kheng Hua. She was in the NAC Mentor Access Program 2013 and Curating Lab 2014 with NUS Museum, dabbling in visual art curation independently till present. 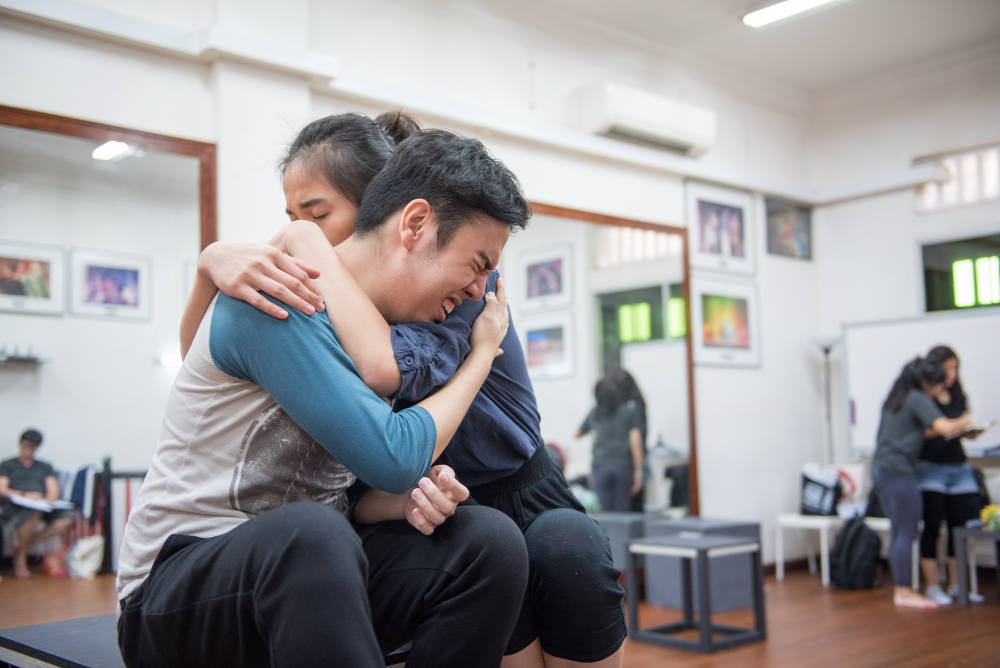