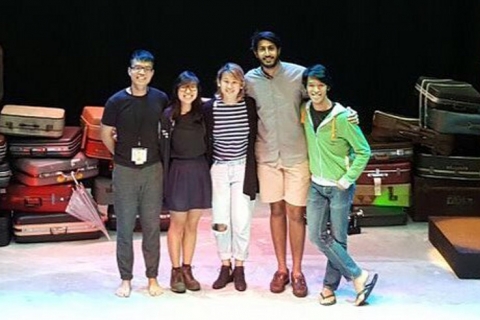 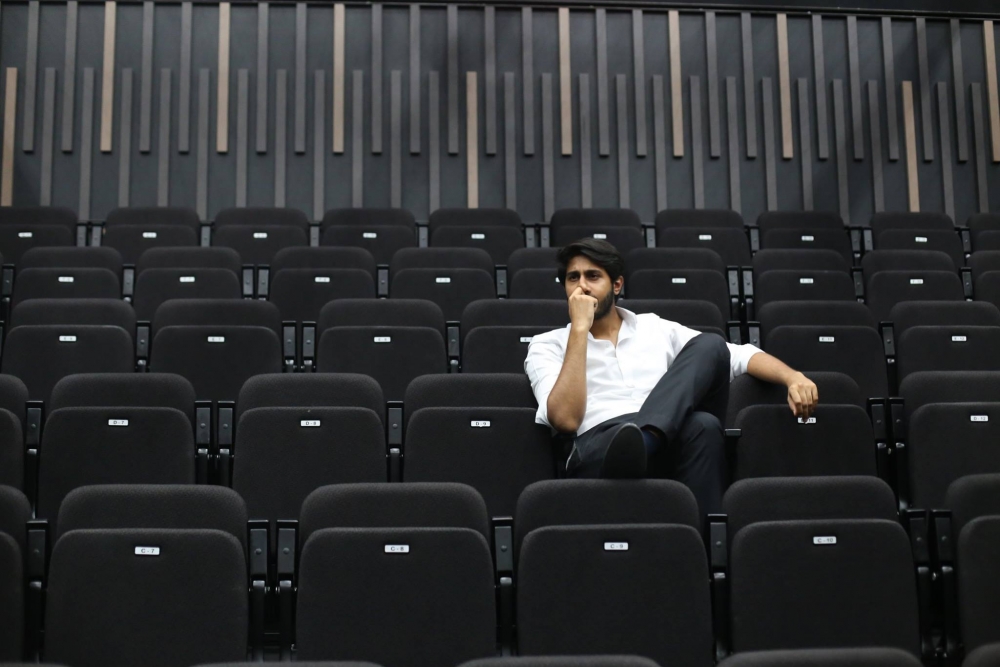 Couch Theatre, being the most senior amongst these 3 theatre collectives, just finished staging their fourth play, Eurydice, in September. It is no coincidence that their debut production was another Sarah Ruhl’s work, Melancholy Play. We spoke to Jasdeep Gill, Artistic Director of Couch Theatre, and were told that he is mesmerised by a certain lyrical and poetic disposition apparent in Ruhl’s works. It was a tough choice between Melancholy Play andEurydice, when Couch was deciding which work to stage back in 2013. Three years later, Jasdeep feels that the team is ready to tackle the rich imageries central to Eurydice, hence staging the play.

We attempt to find some answers central to their ambitious inception. 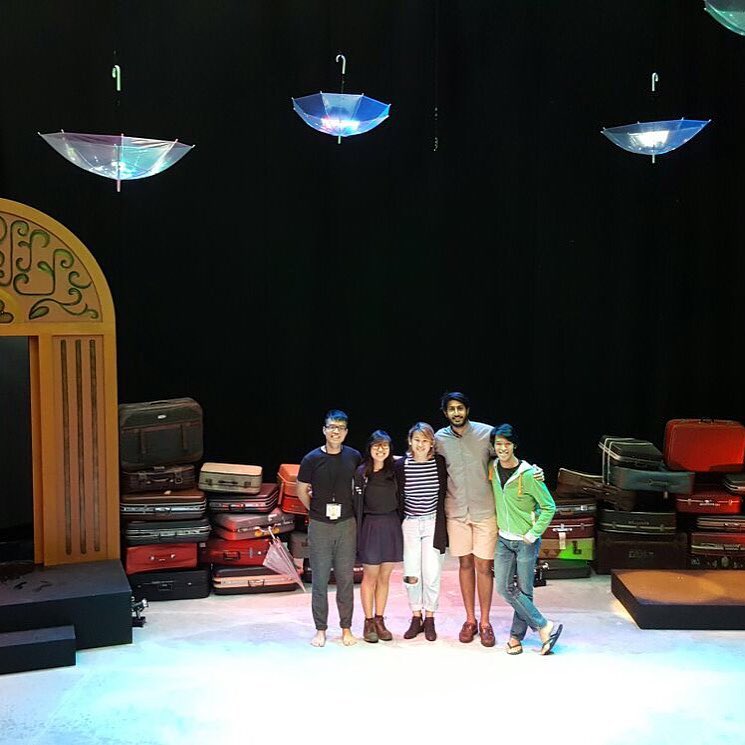 What does theatre mean to you?

Couch/Jasdeep: For me, theatre has always served a dual function: firstly, as a mode of artistic expression, and secondly as a form of reflection and connection – both inwardly and to the world around me. Theatre, and art generally, gives us a platform to talk about things that society often overlooks or sweeps under the rugs. In the increasingly fast paced and economically driven world we live in, sometimes it is necessary to pause and question the happenings of our lives, and to seek to understand humanity better. For all the exploration that we have done of our external world, who can honestly say that we understand ourselves any more than we did centuries ago? Art, in this respect, gives us conversation and fuel in humanity’s never-ending quest of self-discovery.

Second Breakfast/Adeeb & Mark: See what theatre means to them here!

playcircle: See what theatre means to them here!