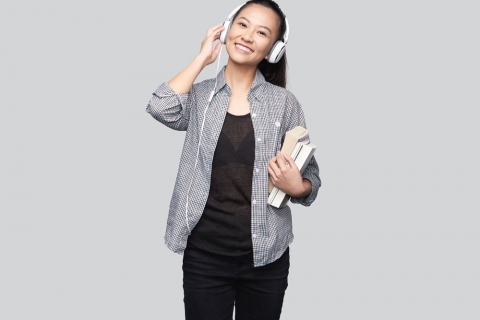 The story takes place at a retirement home, centering about 8 elders in their twilight years. Red Sky features 8 veteran actors of the local Mandarin stage. But today, we decide to turn the tables and speak to the youths who hold significant roles in the narrative of this play. 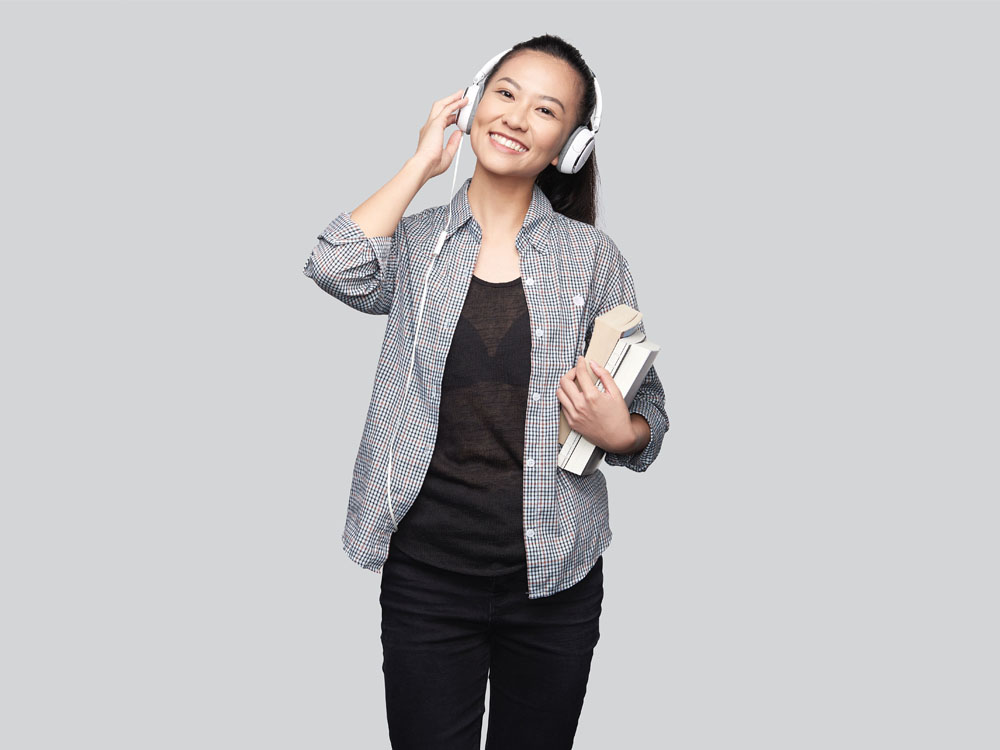 Ellison Tan plays a university college girl visiting the retirement home to collect “data” for her project. Her interaction with them reveals their temperaments and inner thoughts to the audience. In the play, her character asks the old folks to give a word of advice to the youths of today. So, we had her answer one of her own questions…

2. During the rehearsals, what did you see in the veteran cast – how do they deal with the themes “old-age” and “death”, given that these topics are something close to their hearts?

‎I think they are dealing with it the way they know how. Every experience we have had with regards to death and dying is a new experience. Every day we understand ourselves a little better, and every second we grow older and feel death closer, we deal with it in our own way. If only it becomes easier as we grow older, but I don’t think so.

When it comes to dying though, most of what I glean from them is in the unsaid – they are always more willing to talk about their parents/in-laws who have passed on, in fact they share at lengths about their experiences dealing with it, and even laugh about it. But when they lament about the deaths of their peers, you know they are affected on a more profound level.

3. Do you agree with the position of your character?

‎I play a college student who turns up at the home to interview the elderly for an assignment. Her motivation is very clear – to finish this within the shortest possible time, with the least amount of effort. I might have agreed with her position a few years ago, when I was also a college student. But now it is not for me to decide whether or not I agree or disagree with her position. I say that because when I approach a character, I have to approach it with no judgement. I have to respect the choices that the character makes, and I have to speak what the character wants to say, and to do that I have to make sure I don’t impose my opinions on her.

About Tan Yuyang Ellison
Tan Yuyang Ellison is a Theatre Studies graduate from the National University of Singapore. Recent theatre credits include Café (The 20-something Theatre Festival), Drums (Shigeki Nakano and Esplanade’s Super Japan), Manifesto (The Necessary Stage and Drama Box), The Wind Came Home (Drama Box and ArtsWok), Off Centre (The Finger Players), HUAYI’s The Magic Ocean(MySuperFuture Theatrical Productions). Playwriting works include: Inheritance (The Finger Players) and The Eulogy Project I: Muah Chee Mei and Me (Potluck Productions).

Ellison was an apprentice with The Finger Players from 2013 to 2015. She is currently a trial member of Nine Years Theatre Ensemble Project. 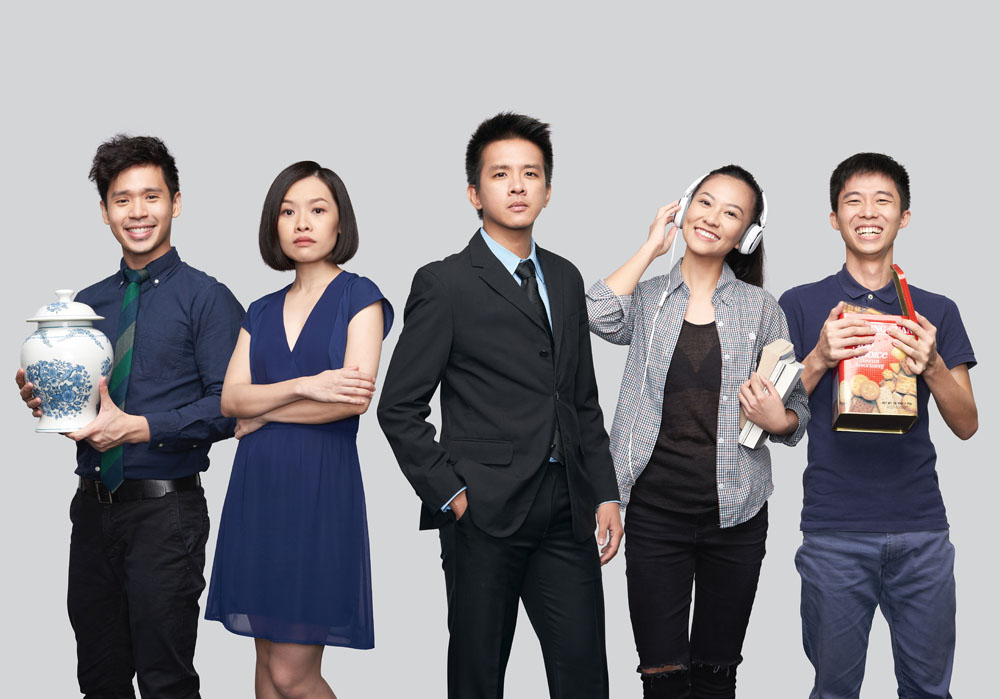