Of Myths and Legends – At the Rehearsal of Ikan Girl 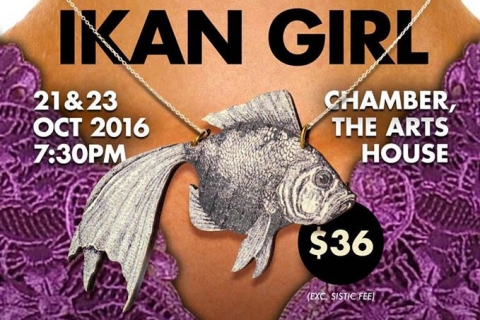 Today, the dancers are meeting the musicians – their live musical ensemble – for the first time. Before this, the dancers were rehearsing only with a midi version of the music. Mohamad Shaifulbhari, the producer of this collaboration who now helmsBhumi Collective (a multi-disciplinary arts company that develops and produces intercultural and transnational work), introduces them to each other.

Not only is this collaboration between dance and music a pleasant surprise in the musical line-up of the Singapore International Festival of Music (SIFOM), audience will get to enjoy a melting pot of Malay contemporary dance elements and the sophisticated vocabulary of the Indian Bharatanatyam dance style. Music, then, plays a pivotal role in interweaving the dance and the mythical story together. 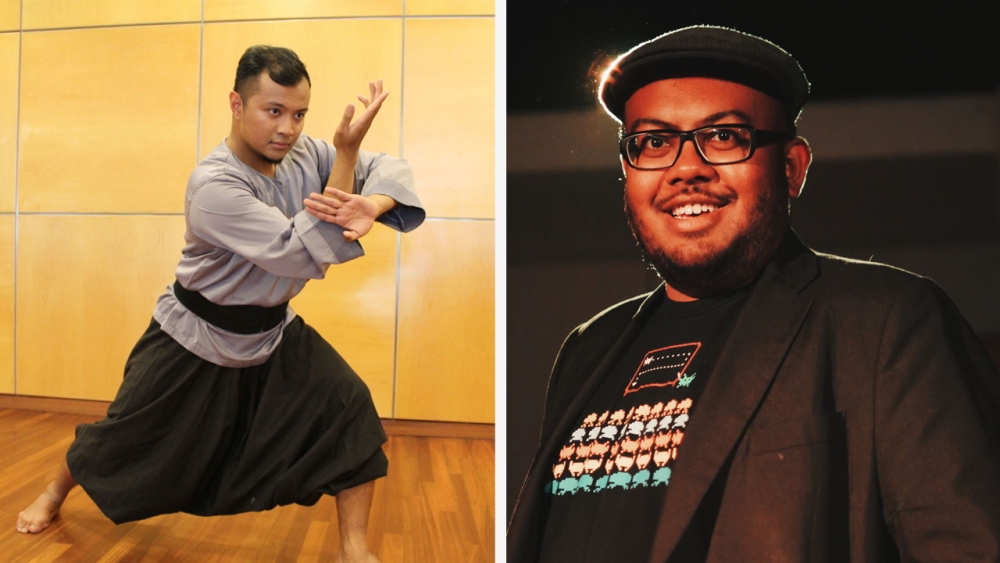 Ikan Girl is loosely based on a popular romantic Malay poem, Syair Bidasari, which is believed to be written as early as 1750 A.D. It tells the story of Princess Bidasari, who was picked up by a King, from the river, together with a goldfish in a bowl. Her life is strangely entwined with that of the fish: if the fish is out of the water, she stops breathing too. Expect some familiar fairytale-plots when the King remarries, and we beget an evil queen who wants to know who is the “fairest of all” in her Kingdom. (That rings a bell, but keep in mind this poem was written way before the Grimm’s fairytales!)

The evil queen is played by Rupalavanya Balasubramanian, in Bharatanatyam style – a stark contrast against the rest of the ensemble who express Malay contemporary dance styles. The strong, sharp and aggressive movements brought forth via the South Indian classical dance sets her apart and shapes the personality of Rupalavanya as a convincing evil Majesty.

Nur Azilla plays Princess Bidasari. The rounded and soft edge of the dancer’s motion, at times borrowing gestures from traditional Malay dance, brings out the demure side of the princess. With the support of her equally competent ensemble dancers, the space organically morphs from a forest into a bedroom. The fish (ikan), depicted by Nadia Abdul Malek, lends a playful side to the storytelling.

Ikan Girl is choreographed by Muhammad Noramin Bin Mohamed Farid (Soultari), who has just graduated with an International Master in Dance Knowledge, Practice and Heritage. (He will be on the floor too! Be sure to keep a look out for our hero who saves the damsel eventually…) But the performance is a team effort; devised with inputs from the dancers themselves, which I thought helps to overcome some challenges in performing and responding to a live musical ensemble. The amazing thing I noted during the rehearsal is that the music conductor does not see the play; the dancers themselves will have to improvise spontaneously to be in sync with the rhythm and timing of the musical ensemble.

In light of the Festival, the musical ensemble features two of our outstanding Malay musicians: Syafiqah ‘Adha Sallehin on the accordion and Nabillah Jalal on the piano. Syafiqah is also the composer for Ikan Girl. Her works often incorporate elements of her national identity, cultural heritage and themes of myths and fantasy. 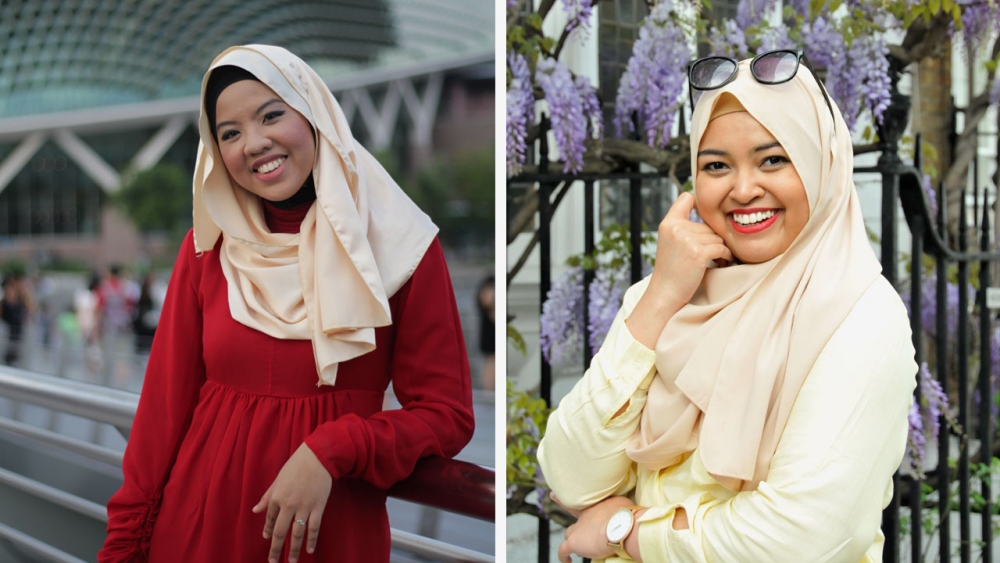 Syafiqah ‘Adha Sallehin
Syafiqah is SIFOM’s first Artist-in-Residence. She was the first Malay student to do a Bachelor of Music degree at the Yong Siew Toh Conservatory of the National University of Singapore, and now teaches at School of the Arts. Syafiqah is also a virtuoso on the accordion, and performs frequently with many of Singapore’s community ensembles, including the Orchestra Of The Music Makers, the T’ang Quartet and at Singapore Press Holdings’ charity concert ChildAid.

Nabillah Jalal
Born and raised in Singapore, pianist Nabillah graduated in 2016 with Honours from the Royal College of Music in London, studying under Nigel Clayton. Her first post-graduation position was as music director for the Singapore-led dance and physical theatre performance piece Bhumi, which debuted at the 2016 Edinburgh Fringe Festival.The first Malay Singaporean to be studying at the Royal College of Music, Nabillah received the prestigious Goh Chok Tong Youth Promise Award (Distinction) in 2011.

Mohamad Shaifulbahri (Producer)
Shaifulbahri is a theatre producer and arts educator from Singapore. He is currently based in London where he is pursuing an MA in Creative Producing at the Royal Central School of Speech and Drama and is a recipient of the Goh Chok Tong Youth Promise Award (Distinction) 2015. He is the Artistic Director of Yellow Chair Productions (YCP), a community theatre group based in Singapore, which he founded in 2005. With YCP he has initiated The Open House Series programme, a partnership with the National Library Board to provide young theatre-makers with a platform to develop and devise new ideas.