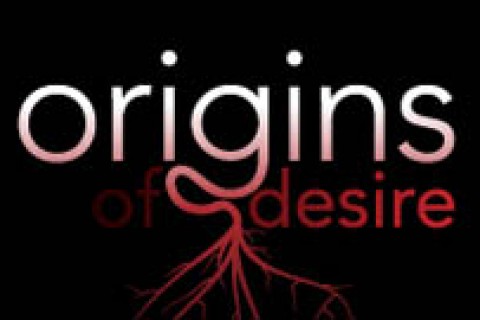 The City of Desire is like a dance version of Utter. Four months ago we were here at the Play Den of The Arts House, appreciating the beauty of words dancing along the structure of two plays. It was a double-bill, pre-festival event created based on the books by Yeng Pway Ngon and O Thiam Chin.

Back at the same space again, we were here for another adaptation of a local literary work. The City of Desire was a dance performance inspired by short stories from Gopal Baratham’s book, The City of Forgetting. The mood in the Play Den was still as intimate as before. I felt it resonated with the feeling of reading a book, and it somehow seemed to suggest the connection between the performance and its origin as a literary work.

However, the connections stopped there. The dance performance appeared to be a stand-alone piece that can be watched and appreciated independently. Perhaps due to the difference in presentational natures of theatre and dance, The City of Desire was effective as an emotionally expressive presentation rather than a narrative one. The association of the theme with intensiveness of emotions and extensiveness of physical energy was well choreographed. The intrinsic taboo-ness of the theme in relation to social norms and rules brought certain degree of heaviness and crudity to the texture of the performance.

The City of Desire was a nice attempt by T.H.E Second Company, the youth training wing of T.H.E Dance Company in capturing the emotional aspects of a literary work. I wonder if literary works with other themes (including the more subtle ones) and of other genres are also suitable for such attempts. Perhaps the performing arts community can further explore the possibilities of tapping into the massive collection of stories and ideas which have been preserved through local literary arts.