Patron of the Arts Awards Ceremony 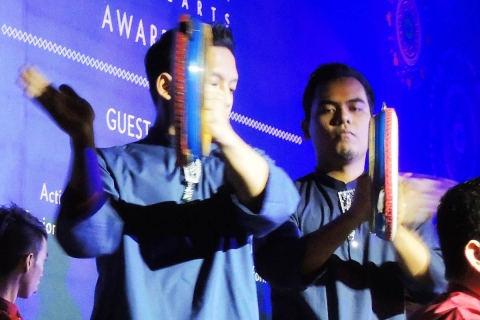 Arts Republic attended the Patron of the Arts Awards Ceremony, organized by the National Arts Council (NAC), which was held at the Conrad Centennial Singapore last week.

It was a feast for our five senses. 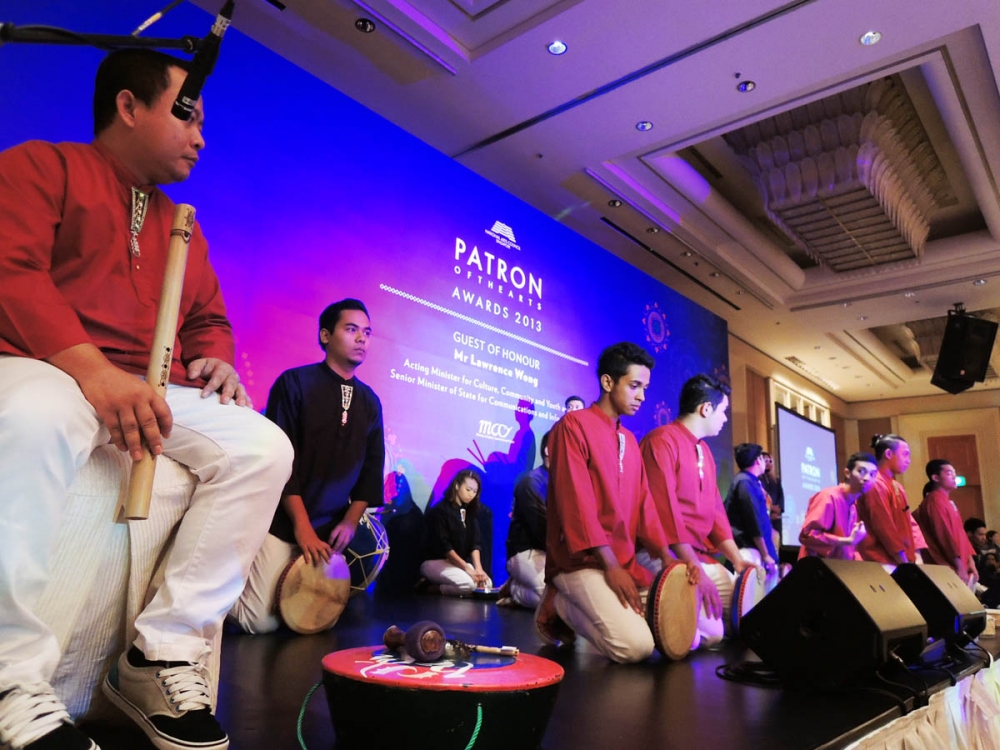 The ceremony opened with an astounding guest performance by NADI Singapura. They were true to their name, which could be loosely translated to mean ‘pulse’. We were awed by their exuberance and the passion they emanated onstage during the performance, said to be a modern interpretation of the traditional Malay percussion. We agreed that it was a seamless fusion. 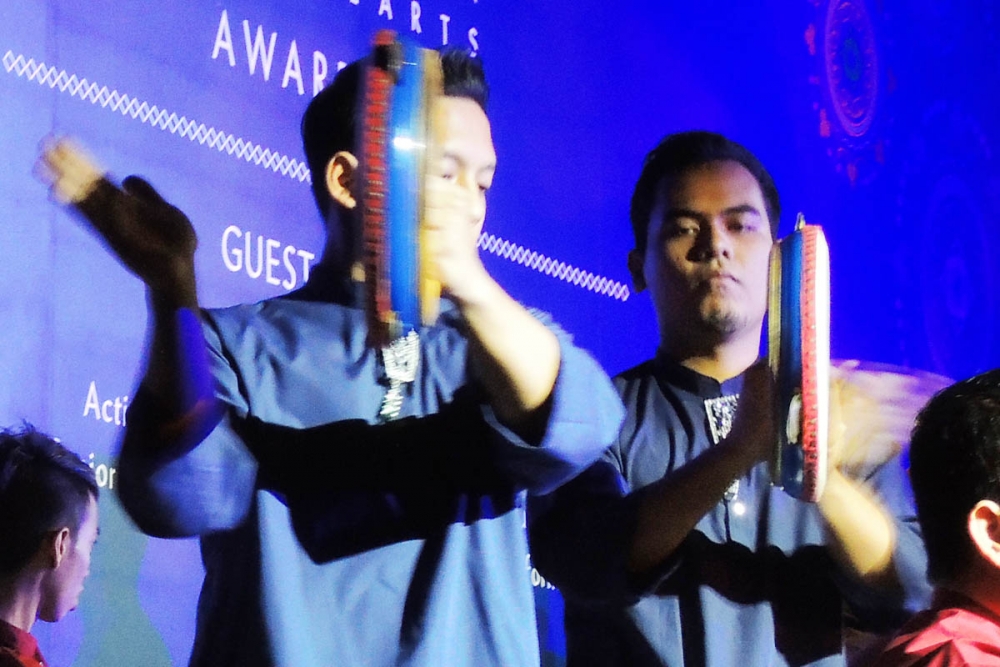 Mr. Lawrence Wong, Acting Minister for Culture, Community and Youth (MCCY), graced this honourable occasion and outlined the motivations behind patronage in his speech:

“Every individual action to support the arts matters… will go towards helping the cultural development of our nation.”

He also highlighted that it was a “welcom[ing] trend to see people in their private capacities wanting to make a meaningful contribution to the arts community”. In fact, Mr. Wong brought up a heartfelt point that the first patrons of most artists were probably their parents!

Arts patronage dates back to the medieval and Renaissance era of Europe. According to historical sources, it was especially important in the creation of religious art. Mr. Wong named a few of the famous Renaissance artists to have enjoyed and benefitted from the patronage system. Patrons are, until today, critical in making great art possible.

Contrary to popular belief, contemporary patronage is not limited to superficial financial support for the artist or art group. While direct monetary sponsorship of artists and the commissioning of artwork is the best-known aspect of the patronage system, we were made aware that it was not the only form in modern-day Singapore. Out of the 353 awardees, a-third were maiden contributors to the arts scene. As Mr. Wong put it, this 65% increase of first-time recipients from the previous year showed how far Singapore had come in promoting arts and culture. We would like to highlight one of the recipients for the Associate of the Arts Award. Ms. Michelle Kam of W Singapore remarked: “Since our inception in New York City nearly 15 years ago, design has been central to the DNA of our brand and we believe that every hotel has its own design personality – a “design narrative” that is inspired by local cultural, social and historical influences of the country. In that respect, we are very proud to be doing our part to support cutting-edge creativity and innovation in Singapore’s burgeoning arts scene.”

Chief Executive Officer of the National Arts Council, Mr. Benson Puah noted: “We appreciate the steadfast support of these individuals and organisations… [t]his partnership between individuals, corporations and the public sector is critical in ensuring the sustainability and growth of our arts scene. Ultimately, our whole society reaps the benefits when we all have a vested interest in the arts.”

On this note, a new initiative by NAC – Arts@Work, to bring arts programs into the workplace “so that working adults have opportunity to engage with the arts” was also announced at the event.

With unwavering and generous support from the community and state patronage, in the form of a matching grant incentive – to be announced by the MCCY – we certainly hope to see much more arts and forms taking flight in the next 5 years. 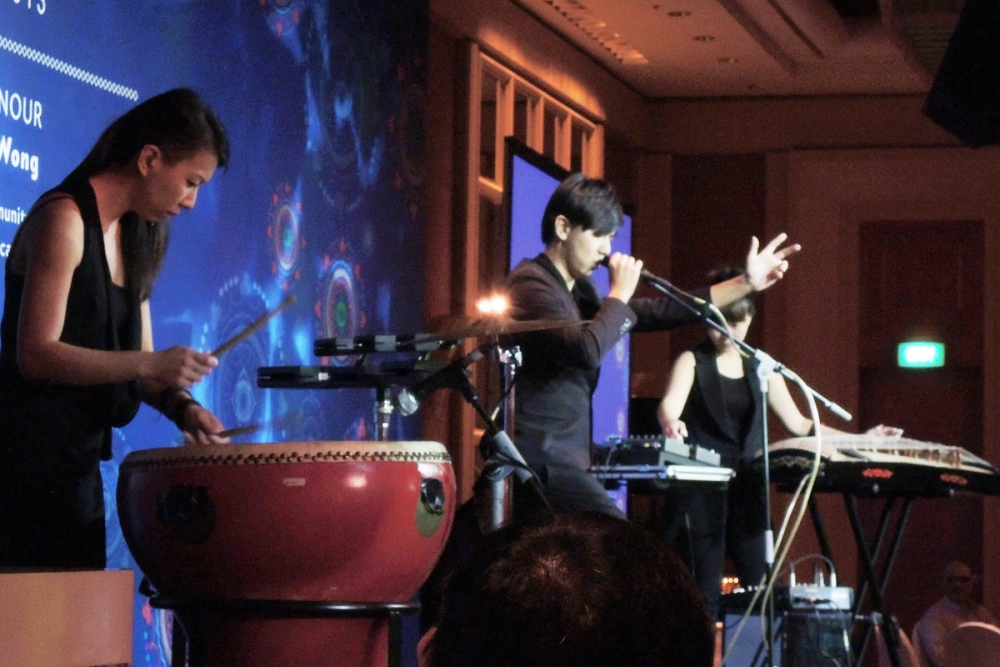 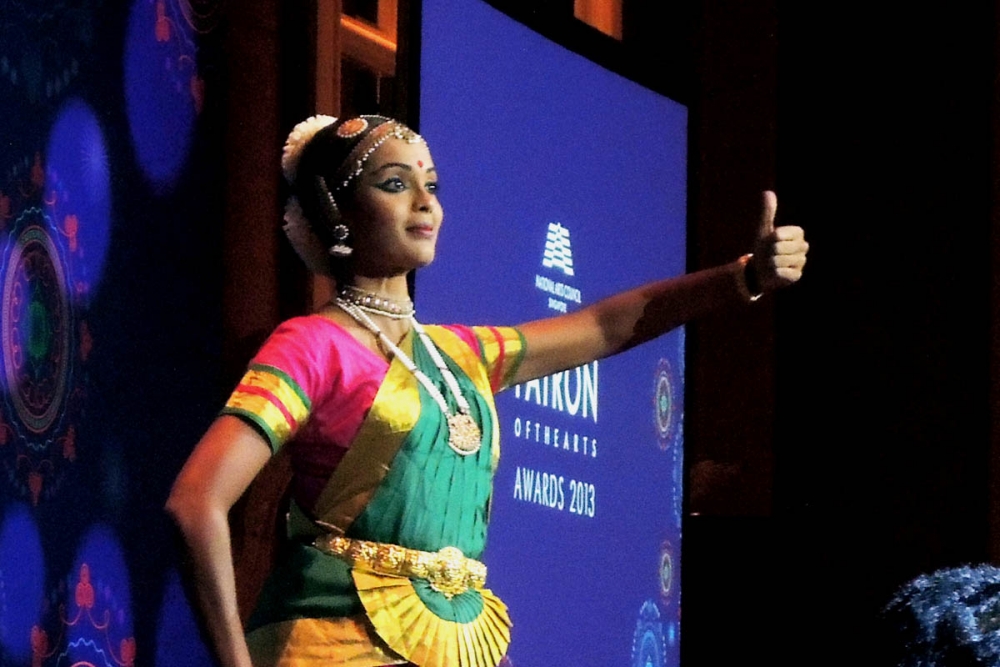