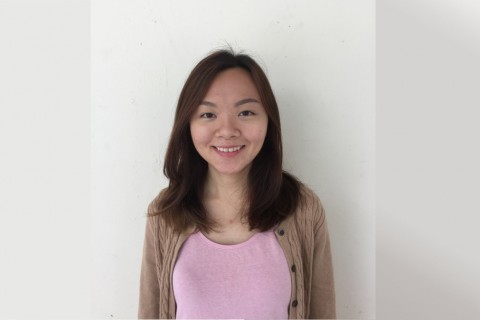 Whale Fall, what a peculiar name for a play. I thought, at first, the two words are probably some clever play on icons conjured up by the imaginative playwright. I tried my luck and googled it, expecting gibberish links. How ignorant I was! I got more than what I bargained for. A whale fall is essentially a usually large aquatic mammal, sinking into the abyss of the ocean upon death, turning into a unique ecosystem that sustains the life of deep-sea creatures. I am not sure if this is the direction the play is taking, but drawing a parallel between this symbiotic ecosystem and the theme of friendship in the play seems to explain the befitting title for now. 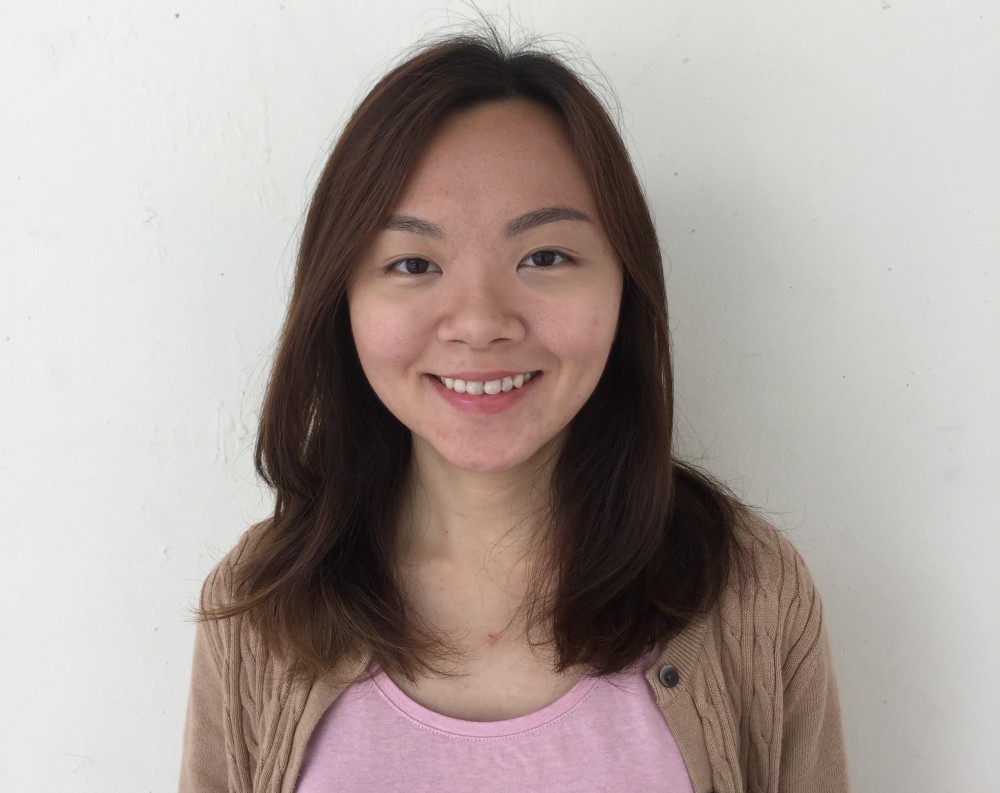 We speak to the playwright, Faith Ng, to find out more about what goes on in this seemingly transformative piece of theatre that talks about friendship.

1.      Is there a reason why you wanted to explore the symbiotic (or toxic) relationship between two close friends? Has it got to do with a regrettable moment in your life about friendship?

I've always felt that female friendships are full of complexities, and I wanted to explore them further in the play. These friendships can be incredibly enriching, but they can also be filled with a history of slights, misunderstandings, and things left unsaid or that you wish you could take back.

I had a few strong and vivid images that I wrote into Whale Fall. I've always been a very visual sort of writer, and I think it comes through most clearly in this play. It's probably because I did a lot of oil painting in secondary school and JC, and I was drawn to artists like Magritte and Dali. In their artworks, they place people and objects together in ways you wouldn't think are possible, and in doing so, they capture stories that are often strange, but revelatory and truthful.

3.      How do you find Liz Lazan & Jeane Reveendran? Are they what you imagined when you were writing the play?

I had the fortune of meeting Liz and Jeane through Alvin, the director, and I was immediately struck by their closeness and love for each other as friends. I wrote the play with them in mind.

4.      How would you describe the director Alvin Tan’s direction for the play? Were there any surprising moments when the directorial decision was different from what you first imagined, but turns out unexpectedly well?

Alvin is a deeply compassionate human being, and that comes through in his role as a director too. He is always looking out for the welfare of everyone involved, and genuinely seeks out our thoughts and suggestions. I also appreciate his openness in trying out new ideas on the rehearsal floor.

Faith Ng is a playwright. Her plays include Normal (2015), For Better or for Worse (2013) and wo(men) (2010). She holds a Master of Arts with a Distinction in Creative Writing (Scriptwriting) from the University of East Anglia, under the National Arts Council’s Postgraduate Scholarship. She also teaches playwriting at the National University of Singapore and was the writer-in-residence for the Singapore Creative Writing Residency 2014. She is an Associate Artist and Executive (Engagement) with Checkpoint Theatre.