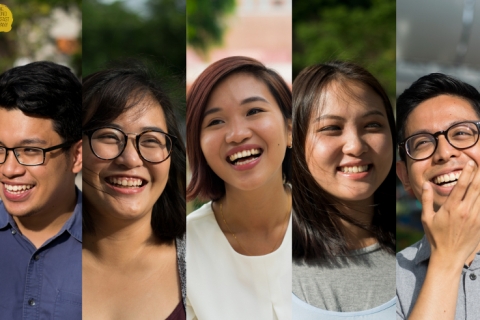 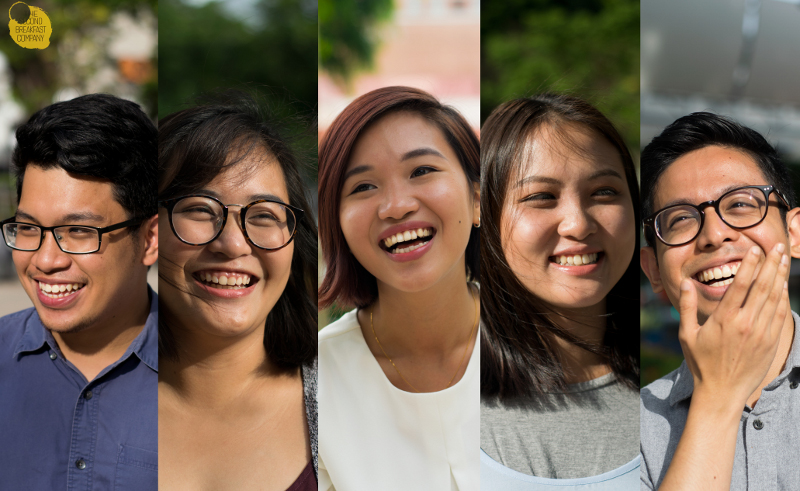 The Second Breakfast Company, who like Couch Theatre, has their roots in The Yellow Chair Productions. Branching from their earlier theatre stint, and remembering the guidance of their mentor, Shaifulbahri Mohamad (founder of YCP), these 5 aspiring theatre practitioners aim to revive the Singapore canon, giving them a fresh take. Other than producing plays, Second Breakfast is also carrying out ground-up initiatives, gathering like-minded theatre enthusiasts in a communal script-writing workshop. We also hear that they are embarking on their next production soon, starting with a script reading – so keep a lookout for them!

We speak to both Artistic Directors of The Second Breakfast Company to find out what inspires them to set foot on this journey.

What does theatre mean to you?

Second Breakfast/Adeeb: The theatre is a space for stories to be shared and voices to be heard. When I first did any theatre work outside of school, it was with Yellow Chair Productions. We were devising a new play about the deaths of NS servicemen and how it affects the people around them after it has happened – do we need to confront the truths fully in order to move forward, or are the truths too much for us to handle? The issue was especially relevant as a few of us in the team were going through national service at the time, and we would ourselves hear stories and encounter situations that make us ponder – what would happen if this happened to me, and would people know the full story? The process of making the play was, for me, the embodiment of this safe space. It is the space where we can tell the stories we need to tell and hear what we need to hear.

Second Breakfast/Mark: When I was in Primary 5, I acted in my school’s musical for its opening ceremony. This would be my first taste of practicing theatre, and a feeling that I will find hard to forget. 13 years later, that one performance [would shape how] my life would turn out, more than anything else.

Couch/Jasdeep: See what theatre means to him here!