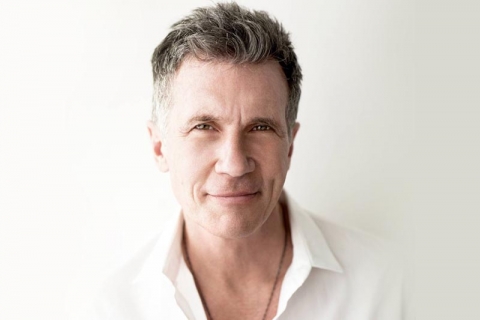 We connected with Michael Cunningham, currently a professor of creative writing at Yale University. He deftly put the gist of fiction writing in this short correspondence with us and rearranged the ideas I held about writing. He practically yanked away the carpet beneath my feet on the priorities of what goes into a novel. 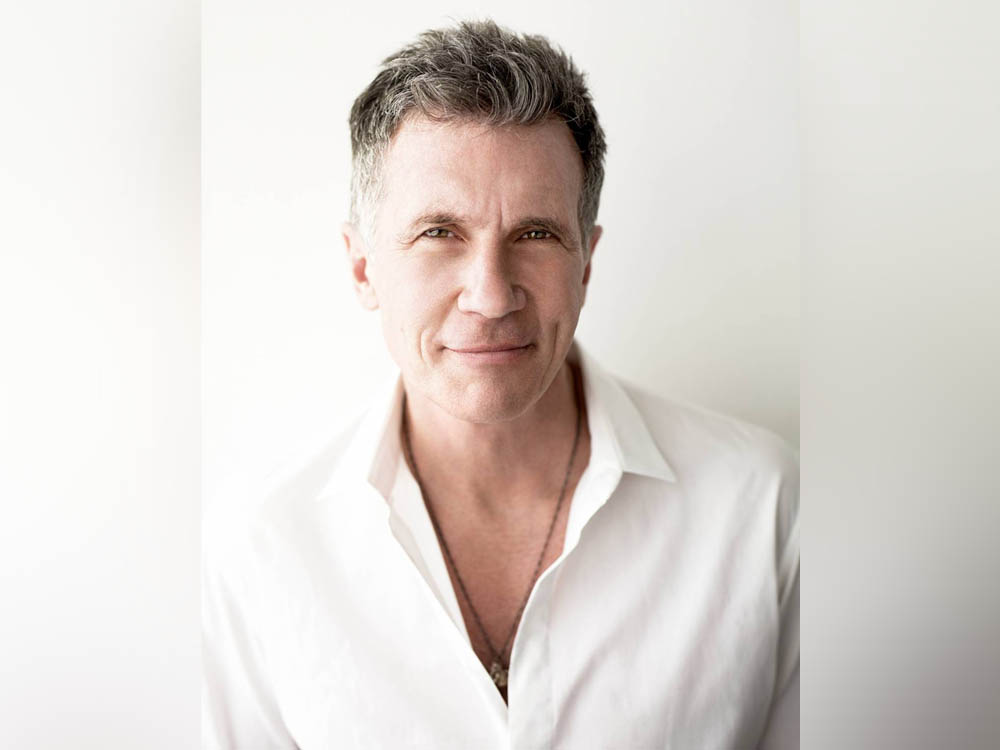 Regardless of the form, novel must adhere to the “passage of time”. Write, what facts could not tell you: The emotions whilst one is going through an event at a particular time. More fundamentally, what your five senses are probably reflecting to you during that experience. Using that, transcend your readers to an alternate “consciousness”, of which they cannot get by any other feasible means in the real life. Moreover, fiction writers carry the beneficial lack of moral judgement on matter, people or things, allowing writers to “convey” what they know, instead of advocating a particular theorem. Lastly, allow for discrepancy during the details of the writing, which often happens due to the complex interactions between characters that the writer is moulding.

Cunningham writes, definitely not just for the prize, but he did admit the pressure that comes with it, when all eyes are on you to win the next prize.

“In short, it seems to me that writers in Singapore are, among their other functions, writing about what it’s like to be in Singapore. No one else can be expected to accomplish that.”

Here is an interview conducted through email:

In the book, By Nightfall, you dealt with unhappiness of the protagonist/characters and using ‘death’ to instigate a sense of crisis in the characters. In conjunction with this year’s theme being “Origin”, we are exploring “Identities”, what perspectives or advice would you give to Singaporean writers who are also dealing with such a parallel scenario in our contemporary society? How could a writer assimilate that into a local context?

You could say that all novels are about birth and death, even if, in the course of the actual story, no one is born, and nobody dies. Stories are inextricably attached to the passage of time. Poetry is not. You could write a poem that takes place outside of time. You can’t, however, tell a story that does not hinge on time’s passage. In a story, any story, one event follows another, just as one hour follows another.

And, once we’re talking about time’s passage, we’re talking, by definition, about birth and death. Or, if you prefer, about “origins,” “identities,” and the ways in which our pasts lead us to our futures.

Our lives are not, however, primarily the stories of our origins and our ends. They are primarily about everything that happens in between those two events.

I suppose Singaporean writers, like all writers everywhere, are writing not only about particular characters, but about the culture and society in which their characters live. One of the less-talked-about purposes of fiction-writers is to act as witnesses to their time and place.

For example. If one wanted to learn about 19th century Russia, one would read various histories and biographies. But one would want also to read Tolstoy, Dostoyevsky, and any number of others. Because a country’s writers of fiction are recording that which is beyond the purview of historians and biographers. We are setting down, for the record, the experience of being human in a certain place at a certain time.

A historian can give us the facts about Moscow when it was under siege by Napoleon. A novelist like Tolstoy can tell us what it was like to be alive then. A novelist can set down the emotions that were felt, the smells, the sights, the sounds – all the details that would be lost, otherwise.

In short, it seems to me that writers in Singapore are, among their other functions, writing about what it’s like to be in Singapore. No one else can be expected to accomplish that.

In the recent couple of years, there is an increasing need among the people in Singapore to search for the society’s identity. This trend has been shown through various media and platforms, including the Singapore Writers Festival with the theme of “Origins”. With a relatively short history and a small population with a constantly changing demography (which probably results in less resources to draw inspiration from to write/tell stories), what should Singaporean writers do to answer the people’s call for a notable composition of an identity?

I think I’ve answered this question, to an extent, with my response to the previous question.

I should probably add that fiction-writers are essential because we, ideally, make few moral judgments, and are as much interested in “ordinary” people as we are in the rich and powerful. Not that fiction-writers are compelled to ignore the rich and powerful. But writers of novels and short stories are free of agendas. We are not here to promote one ideology over another. We are not here to inform readers about governments, corporations, or other institutions. We are here to convey what we know about “social identity” by portraying the very people whose social identity is integral to their everyday lives.

You mentioned in the Skype conference that you are exploring the relationship between reader and writer. If novel-writing were story-telling, then it must be from the point of view of the author right? Then, how could a writer ‘write’ for ‘readers’; how to ‘have’ the ‘readers’ in mind when we compose a novel?

Yes, but then again, no. Writers must, by definition, write from their own points of view, but fiction-writers are also able to transcend their points of view, the way actors are able to play characters who are very different from themselves. Tolstoy was not Anna Karenina, Dostoyevsky was not Raskolnikov. In both cases, I’m sure those writers used their own experiences and emotions to inform the portrayal of their characters, but part of their greatness was their ability to see beyond themselves, to imagine lives different from their own.

That leap of imagination is very much what the writer gives to the reader. When I say that writer and reader have an intimate relationship, I mean, primarily, that the writer is giving the reader an experience that’s hard to attain by any other means: The sensation of being someone else. A reader is not Anna Karenina or Raskolnikov, but by reading about them, the reader enters another consciousness, and is able to see how other people explain themselves to themselves. Fiction is the best known tool for creating empathy.

By keeping their readers in mind, writers do their best to convey characters who are so complete, so deep and true, that the reader is literally transported into another heart and mind. It’s hard to imagine a more significant gift offered by one person to another.

How do you reconcile the discrepancy between your original intention for the book and the final created product?

There’s always a discrepancy between one’s original intention for a book, and the final, created product. As there should be.

In starting a book, one has an idea or two. Say, in the case of By Nightfall, I thought, I want to write a book set in the art world, and I want to focus on a man who entertains serious doubts about contemporary art, which, by implication, involves larger doubts about what the culture values, about how money figures into what the culture values, about how we may (or may not) be conditioned to accept certain images as important, simply because those are the only images we’re being offered.

And then, one starts writing.

And off you go.

Catch Michael Cunningham and many other international and local writers in the Singapore Writers Festival 2012.