16 May 2019
Interview by Max Yam
Photos by Viddsee 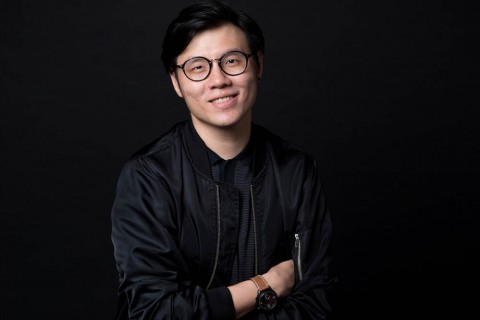 Viddsee Studios, the content creation arm of Viddsee, has recently rolled out more than 20 new titles for 2019 – twice the amount produced in 2018. Branded as Viddsee Originals, these titles comprise short films, documentaries and series, exploring a wider range of genres and subjects based on audience insights across Southeast Asia.

We speak with Kenny Tan, head of Viddsee Studios, to find out more about the motivation behind this expansion, and how big data can be used to fuel creativity. 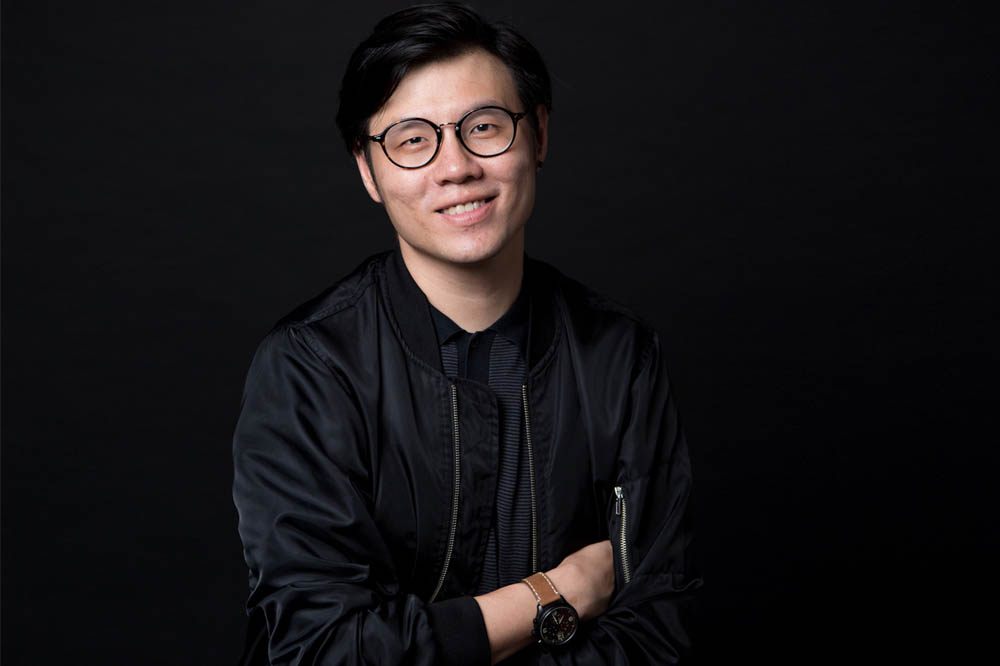 1. Congratulations on establishing Viddsee Studios, and producing original works! Could you share with us, what motivated the expansion to include a content creation arm? How was the decision made?

Thanks! Ever since Viddsee was launched in 2013, we’ve had the privilege of sharing thousands of films across audiences around the world. And as we grew, we realised that we’re more than just a publishing platform for short films, but one that empowers storytellers by connecting them to engaged audiences, building communities of film lovers, and encouraging filmmakers to find and tell stories that matter to them.

Viddsee Studios started in Nov 2017 as a continuation of that mission. Leveraging on audience insights developed from millions of viewers, as well as the relationship with filmmakers built over the years, our next step was to expand our capabilities beyond content curation, into creating content that we know will be entertaining and engaging.

Having a content creation arm also allows us to add branded content as a revenue stream, and create Viddsee Originals, which showcases what we can achieve with talented local filmmakers across the region. These project opportunities also help to add value to the industry and fuel its pool of creative professionals and freelancers. 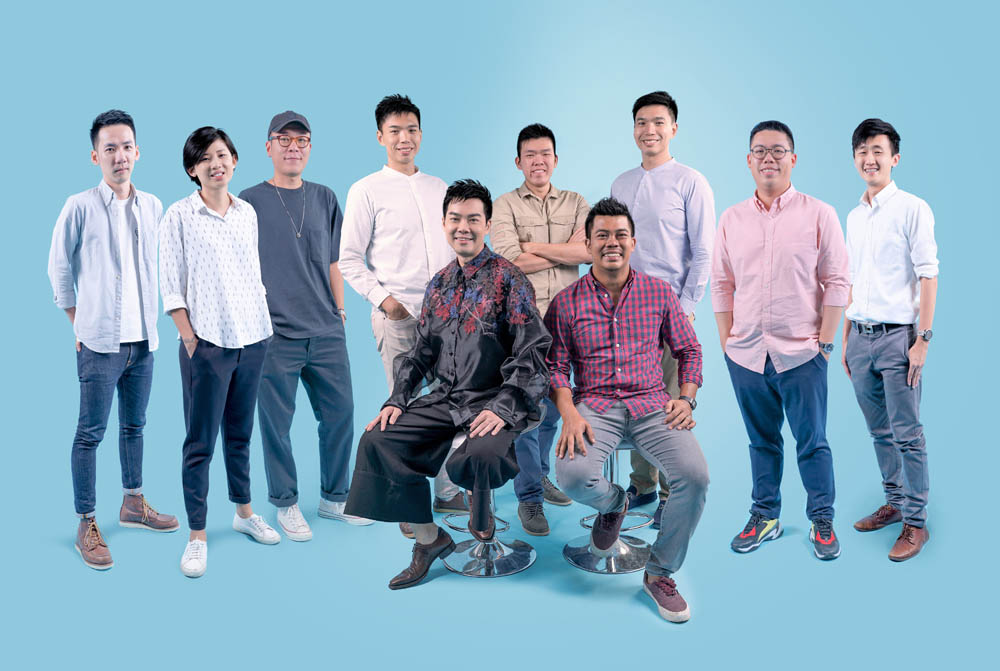 2. We learned that the themes in the latest line-up “were developed using content and audience insights from Viddsee’s curated and original content on the platform.” How does the technology work? How do you match the generated outcomes with the creativity of the filmmakers?

Our platform and channels get about 46 million views per month - so you can imagine the amount of data and insights we can derive from there - about what audiences like to watch, which in turn informs our decisions in content curation, marketing, and creation across different markets. Some of the points we consider include viewing patterns, genres, keywords, and the emotional qualities of films, among others. Our insights can help us predict, say, that rom-coms would do well with a mostly male teen audience in Indonesia, and who would be best suited to lead such a project.

But ultimately, storytelling is a creative effort - and these insights can serve as a guiding principle to choosing the projects pitched to us by various filmmakers, whose work we’re familiar with, thanks to their films being on our platform.

3. Viddsee has featured works from many countries and across different cultures. How do you overcome cultural and language barriers when you work and communicate with different creators, performers, curators, production teams and audiences?

We love the diversity of culture and languages across the world: there’s never a shortage of stories. And we celebrate that diversity by working with local communities and talents. In the case of Unscripted Man, our first Indonesian Viddsee Originals series created for Telkomsel’s MAXstream service, we worked with Rein Maychaelson, an accomplished young director whose films Udin Telekomsel, A Dinner with Astronaut, and Errorist of Seasons have been recognised in more than 25 national and international film festivals. Errorist of Seasons was also a Gold Winner at our Viddsee Juree Awards Indonesia 2018.

Furthermore, the Studios team in Indonesia is led by Adhyatmika, a well-known Indonesian filmmaker himself, and we have a marketing and community team based in Jakarta, who have been key in establishing relationships with filmmakers and understanding audiences across Indonesia.

4. Based on your observations, what is the uniqueness of Southeast Asian culture and the works from this region? Are there embedded topics or issues in the societies waiting to be uncovered? How have the ways of living of the people in the developing economies influence the form and content of short films produced here?

Great question! Viddsee exists because of a shared love for unique stories told from around the world; told by passionate filmmakers who each bring their own perspectives. Southeast Asia in general has got really authentic local stories and perspectives that the world needs to see more of. From our cultures, idiosyncracies, to our folklores. You would be surprised to know that many of these stories can actually break language barriers and be enjoyed by many more people outside of local audiences simply because of the universal values that the stories brings with them. Values like love, sacrifice, triumph over evil etc. That’s where filmmakers can put on a hyperlocal lens to tell a glocal story.

We were really proud that one of last year’s Viddsee Originals, Drive was nominated at Series Mania 2019 in the International Short Forms Competition - the series was directed by Don Aravind, and captures the intimate journey of a lonely, retiring taxi driver during his final hours with his taxi and the passengers that he meets. Through Viddsee Originals, we try to discover these kinds of intimate, often overlooked stories that audiences can relate to.

Apart from narrative fiction, Viddsee is also a platform for documentaries that highlights issues across the region. Last year’s Silver winner for the Viddsee Juree Indonesia 2018 was The Day The Voices Raised, a documentary by Dian Septi Trisnanti which spotlights women workers’ struggle against sexual harassment at the workplace.

This year’s slate of Viddsee Voices (our series of social documentaries) also aims to highlight stories that don’t often get seen: Letters to God is a documentary series by Eileen Chong that invites viewers to explore and understand different cultures and religions through the stories of five Singaporeans who write an intimate letter to God; The second season of Memories On A Plate serves up different perspectives on what Singapore food culture means to us. 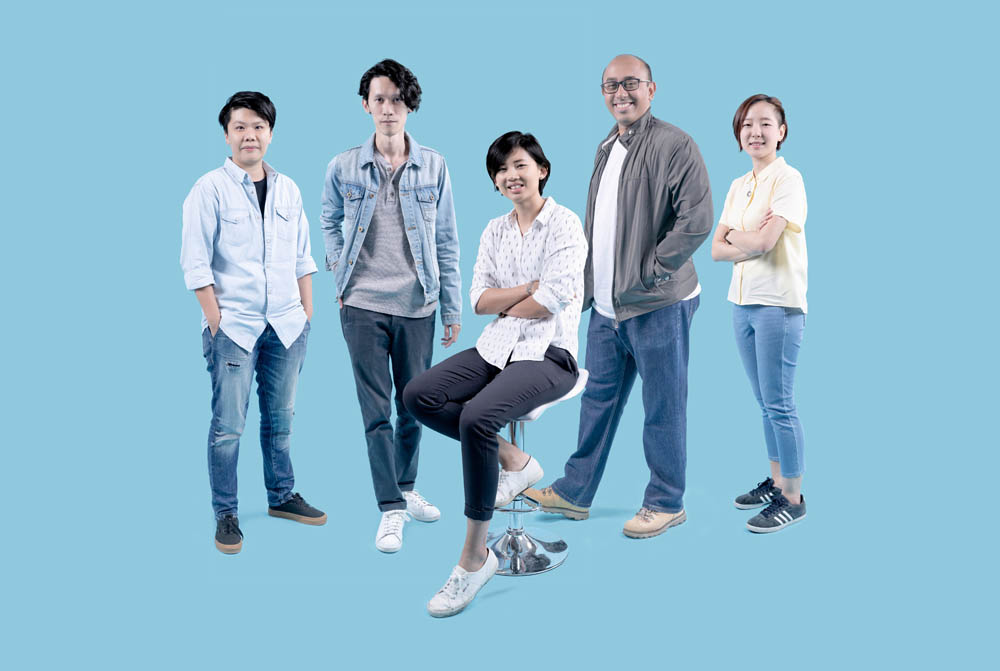