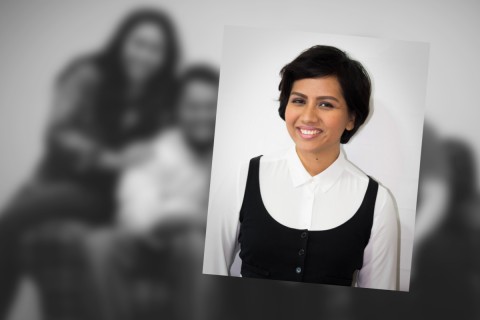 What makes a marriage? The fully-furnished HDB flat, the mutual secret keeping, the mother-in-law? Azam and Xiaoyan have to confront their differences when Azam's mother and sister make a surprise visit at home. Clashes of culture, religion and gender lurk within the still waters of everyday life and threaten to undo familial ties. Heartbreaking and humorous in turns, Drip is an unflinching look at the sacrifices - big and small - that we make to be at peace with one another and with ourselves. 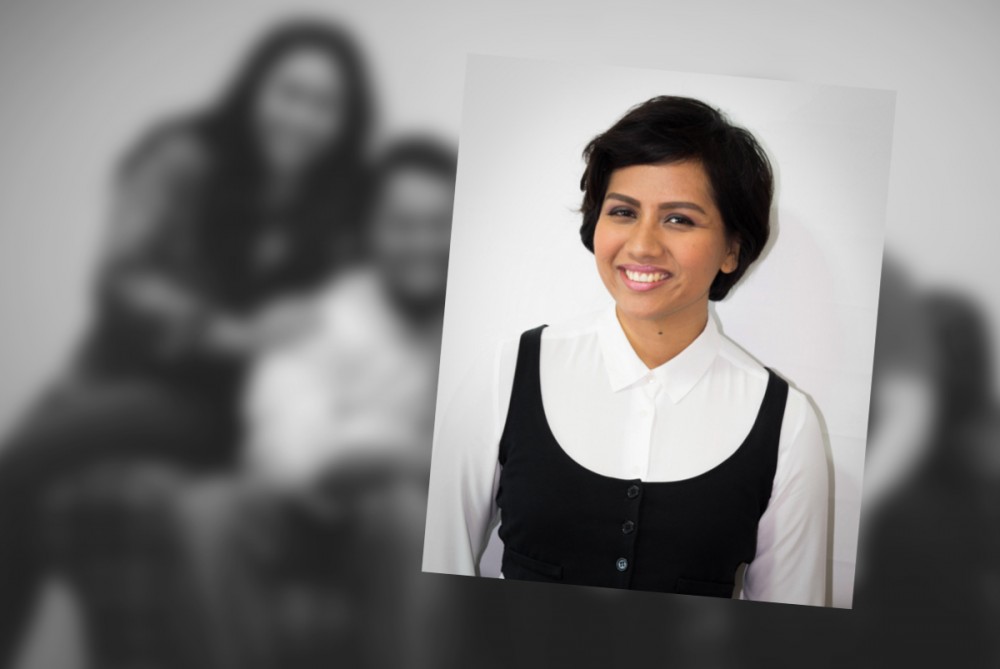 Drip was first conceived in July and August 2016 as part of a playwriting masterclass led by Huzir Sulaiman, Joint Artistic Director of Checkpoint Theatre. It was written over six weeks under the guidance of Huzir, with the help of classmates Kimberly Arriola, Joses Ho, Debbie Ng, Dora Tan, Jo Tan and Nanda Yadav.

We’re excited to have the opportunity to speak with playwright Nabilah to get a deeper understanding of her artistic vision and the creative process!

1.     What was the inspiration behind Drip? What made you want to do a play about interracial marriage?

Drip was written in response to stories in the news about individuals who did certain things because of their personal beliefs, such as the City Harvest Church case, and terror attacks done in the name of religion. You see the kind of comments that such news attract, especially on Facebook, and you realise that it can be very easy to make judgments about the followers of other religions. So I wanted to explore that behaviour, but looking at a personal story about faith and belief, and the struggles that may be associated with that. And I felt that I could do that through a domestic play which revolved around a mixed marriage.

It's onomatopoeic - that “drip drip drip” sound of something relentless happening in the background, like water dripping from a ceiling. You can ignore it temporarily, but if you don't resolve it, it might lead to something bigger happening. In the play, the characters have to confront this "drip", which leads to drama as well as comedy.

It's really exciting for me to work side-by-side with Haresh. He has been really generous and open with any suggestions I have with regard to the staging of the work. I think at first I was really nervous, so I’d be quite quiet in rehearsals but over time I realised that he is very receptive to what I have to say. I think because Haresh is a playwright too, he has taken a lot of care to make sure that my voice is not lost.

4.      What were the difficulties you encountered in writing a play on a complex topic that is not often discussed, but deeply rooted in the realities of some Singaporeans?

I think because I’m writing about the reality of one particular family, I don't feel so pressured about having to present something everyone can agree with. Yes, there might be some not-so-pretty truths being laid out, but isn’t that how it is with families anyway? Every family has its own secrets that are going to be hard for other people to accept or understand.

5.      What would be some of the takeaways you would like your audience to have?

Hmm. If anything I think it's to not judge people too quickly. You never know why people do what they do.

Nabilah Said is a playwright, arts writer and poet. She is the resident artist for Malay contemporary theatre company Teater Ekamatra and is currently a Boiler Room Cycle 2015 playwright at Centre 42, an incubation space for text-based Singapore works. She is also the founder of playwright collective Main Tulis Group, which focuses on creating works in English and Malay. Nabilah has been writing for the stage since graduating from the pioneer batch of Mereka, the youth programme under Teater Ekamatra, in 2010. She has also dabbled in acting and directing. She is currently an arts correspondent with The Straits Times and also writes short stories and poetry, with some efforts appearing in anthologies by publisher Math Paper Press.