I must say Utter has painted quite an exciting prelude to Singapore Writers Festival (SWF) 2013.

4 short films were specially crafted for Utter, a pre-festival event of SWF. Prominent local filmmakers, the likes of Kat Goh, Royston Tan, Lillian Wang, Ric Aw and Pok Yue Weng, did not stop at merely translating the works of several local writers, but have audaciously adopted only very precise and pivotal elements from the selected texts, and successfully adapted the mood of the literature. They have painted a mirage, sublimed from the 30 over local texts presented to them for film adaptation.

Almost all the short films exploited the use of juxtaposition, drawing the attention of the audience to the discrepancy between a stereotypical mindset and the filmmakers’ perspectives. This further amplifies the current issues we are facing as a nation, and perhaps sheds light on why we are facing such problems in our society in the first place. 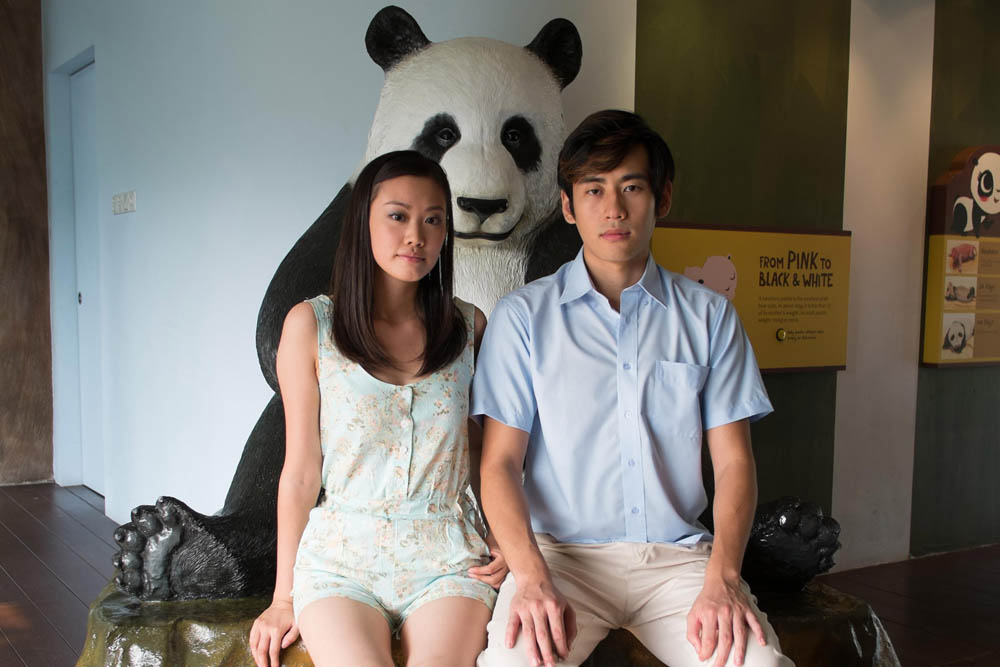 That Afternoon We Went to See The Pandas, adapted from a micro-fiction (微型小说) written by Liang Wern Fook, began with a scene of a very typical (almost stereotypical) 3-room flat: Round wooden table (the kind you’d find in your grandma’s house), Channel 8 news showing on a box television, the main actress spreading kaya on white bread. It would come as a small surprise, later, when it dawns on you that she isn’t local. The film goes on to explore the emotional dilemma from her perspective, not unfamiliar to many new immigrants from China in Singapore, of where and whether she wants to belong. The directors picked out, from the text, the parallel paradigm between the helplessness of our guest pandas and the adaptability of this couple, both hailing from the same country. 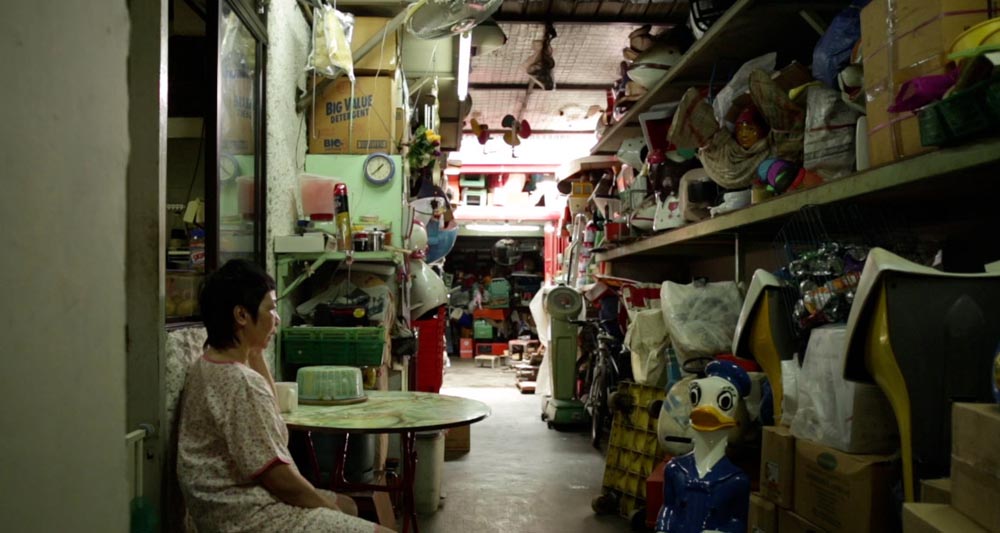 2Mothers, on the other hand, strikes closer to home. Directed by Royston Tan, well known for the impactful punches he draws with a realist’s approach to film. Prior to Utter, I instinctively set a very high expectation for his short film. Those who got used to the loud and colourful ambience recently exploited by Royston, would be in for a pleasant surprise. 2Mothers was inspired by 2 Mothers In a HDB Playground by Arthur Yap and Two Mothers Over a Wall in Queen Astrid Park by Foo Chen Loong. Both poems were written more than 20 years ago! And the latter was actually written in reply to the former at the end of the decade. The 2 poems were void of an obvious setting, except for a hint in their titles, and I felt that is right down in Royston’s alley. I wouldn’t give the game away, but the repetitive motif he picked to frame his film with was quintessentially Singapore. He took the literature to new heights with his unique take on monologue as a form of storytelling, albeit still retaining a relatively colourful set. The monologue was further accentuated through the lens of his camera in one, single, continuous shot.

It is amazing how so little can speak volumes about the current societal issues of Singapore and how a literature text from 20 years ago remains current, and so close to heart, today.

Allow me to quote from the interview we did with Michael Cunningham last year at SWF: “In short, it seems to me that writers in Singapore are, among their other functions, writing about what it’s like to be in Singapore. No one else can be expected to accomplish that.” Apply that to all artists.

It was a good move to expose our own filmmakers to a wealth of our local literature. Who else could be a better candidate in adapting our own memories of the nation, of the people of our nation?

I believe the team behind SWF has hit a home run in executing their vision to “strive to reach new audiences while surprising those who are familiar with and enjoy Singapore literature.” I, for one, had a fulfilling evening at the preview. 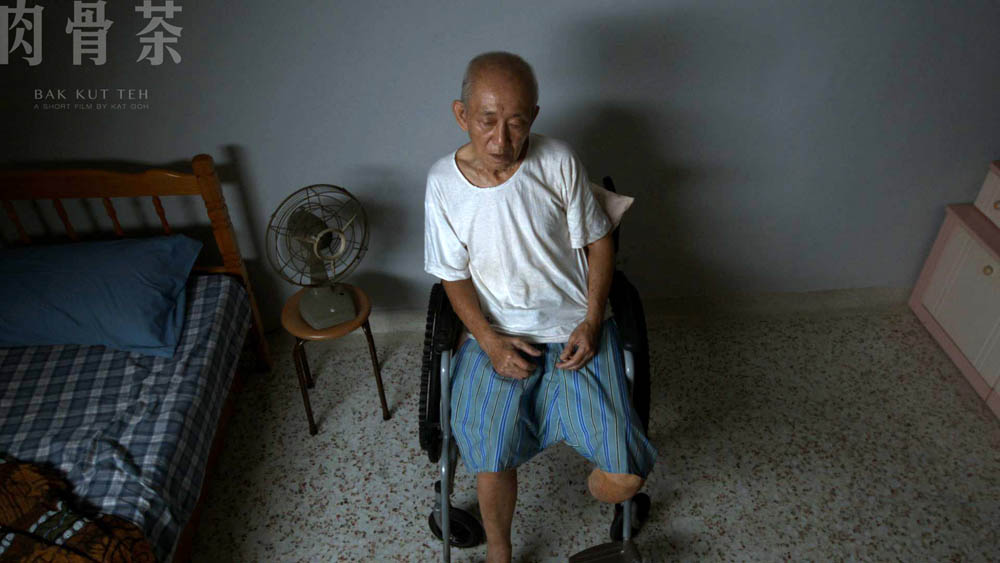 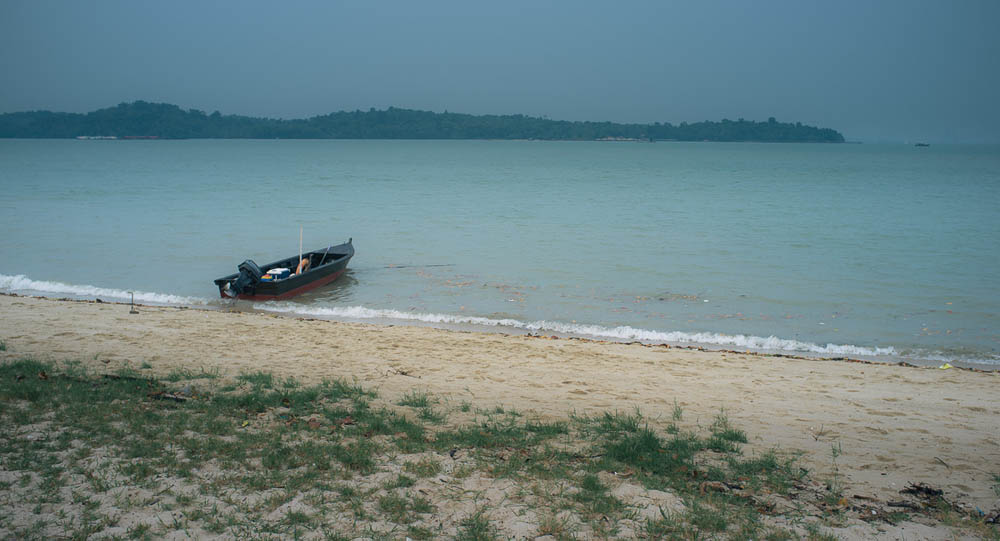 Utter – a pre-festival event of the Singapore Writers Festival, was screened on 24 & 25 Aug at Objectifs – Centre for Photography & Film. A rerun will take place on 14 & 15 Sep at The Arts House.

Details can be found here: http://www.artsrepublic.sg/utter-2013/