Combining lyricism with dark humour, 4.48 Psychosis is an unvarnished look at the difficulty of questioning and communicating with the outside world through the lens of depression.

"as playful as it is confessional... roaring with life and wit and energy as it gazes unblinkingly at depression and death" - The Guardian 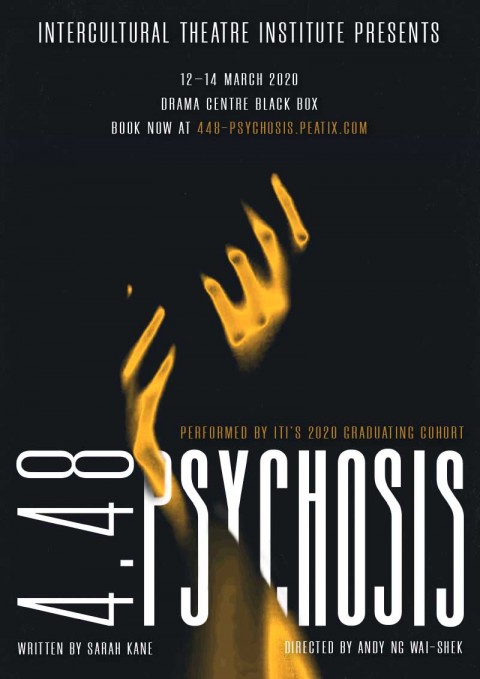