Gustav Mahler Conducting Competition first prize winner and renowned Singaporean conductor Kahchun Wong takes centre stage! Seize the opportunity to catch one of the most sought-after conductors of his generation dazzle audience with his baton, as Zhonghu Associate Principal Wu Kefei and the five soloists present "Fire Ritual" composed by Tan Dun and the world premiere of "Pictures at an Exhibition", an original piano masterpiece composed by Modest Mussorgsky and orchestrated by Kahchun Wong into a Sinfonia concertante for Chinese instruments and Chinese orchestra. This August, be mesmerised by the Chief Conductor of both the Japan Philharmonic Orchestra and Nuremberg Symphony Orchestra as he plunges into the wondrous world of Chinese orchestral music! 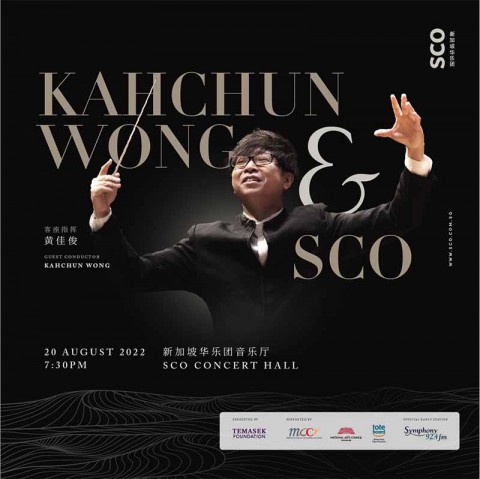