Organised by: Esplanade - Theatres on the Bay
Performed by: Edith Podesta

In a city not unlike ours, where the rules that govern the bodies of women are not unlike ours, an unnamed woman wants to be a goddess of no consequence. Daughter of the mythical Arachne, she chooses anonymity so that neither her actions nor her power will bring harm to the world around her.

But even as shame forces her to shrink into her own oblivion, she discovers that everything in this world, including her own body, is a shrine and sacred, despite the inconsequentiality that her society imposes on it.

Mapping the myths of Greek goddesses onto the bodies of women we encounter every day, Edith Podesta's Inconsequential Goddess is a performance poem that explores the cyclical nature of trauma and the ways these cycles are both broken and perpetuated over multiple generations and worlds. 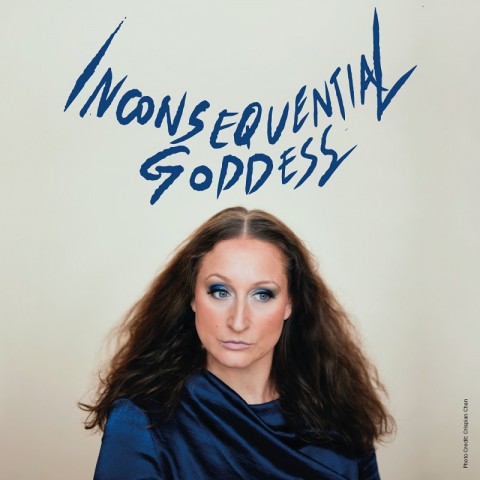