A Librarian's World: Celebrations in SG in the 19th & Early 20th Century

Before Singapore gained independence in 1965, events such as British royal coronations and jubilees were important occasions widely celebrated in Singapore. Souvenir books and other publications produced to commemorate these occasions provide valuable snapshots of early Singapore. What were some of the other major public events celebrated in Singapore during the 19th and early 20th century? Senior Librarian Ong Eng Chuan will explore the history of public celebrations in early Singapore.

About A Librarian's World
Ever wondered what librarians do? In this series of monthly talks, find out what makes our librarians tick as they share highlights of their work from the collections of the National Library. 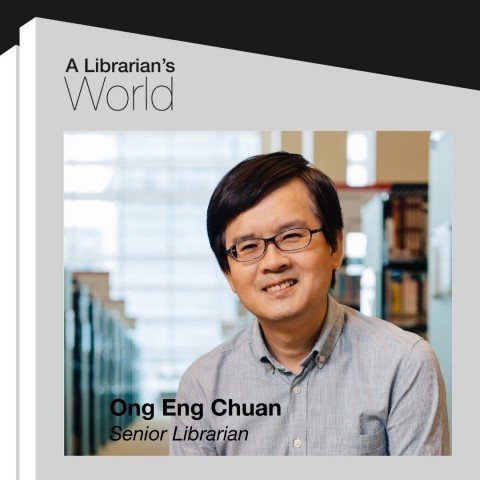