Organised by: Esplanade - Theatres on the Bay
Performed by: Kallo Collective

A lone performer with a seemingly uncontrollable face and impossibly bendy limbs wiggles and contorts himself, creating an exquisite piece of micro-physical theatre unlike anything you've ever seen. A quirky, hypnotic show about a lot, using very little.

Only Bones premiered in 2015 and played to sold-out houses at the Avignon and Edinburgh fringe festivals in 2016. The production continues to tour and receive critical acclaim.

Thom Monckton returns to Flipside following the success of his solo show The Artist in 2019. 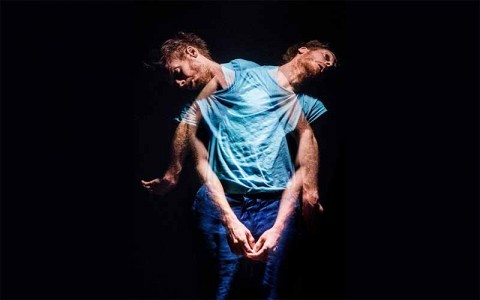