In its heyday in Singapore in the 1930s and 40s, Bangsawan, a form of Malay operatic theatre, would regale audiences with its fantastical characters, and its mix of drama, music, and dance.

Promising to be the most whimsical of love stories, this comic tale follows four lovers as they escape to the forest, only to be bewitched by fairies in a deceptive game of love and fantasy.

Don't miss this delightful evening of theatre, as Bangsawan Gemala Malam invites you to revel in the world's perennial obsessions: love, jealousy and magic. 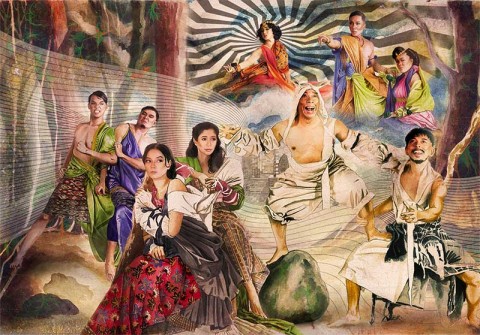