The 32nd Singapore International Film Festival (SGIFF) kicks off its Call For Entry! With its dynamic programming, SGIFF is an important voice for groundbreaking Asian Cinema in Singapore and the region.

Seeking out all film lovers, filmmakers, production and distribution houses, film and cultural institutions working on Asian and Southeast Asian cinema to participate in the festival. Submit your applications for the following programmes now: 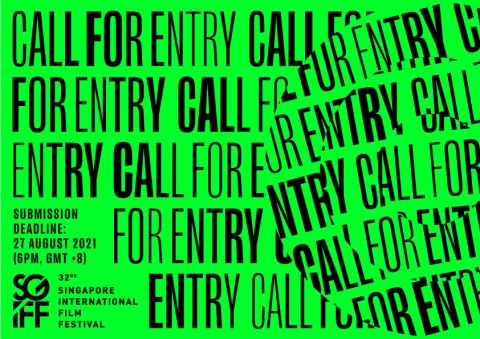