Organised by: Esplanade - Theatres on the Bay
Performed by: Featuring Margaret Leng Tan, a film by Chuang Xu

A rare profile of a leading figure in avant-garde music, TWINKLE DAMMIT! is an intimate and authentic record of Margaret Leng Tan's life. The film allows Tan to express in her own voice about the development of her life and career as well as her singular impact on avant-garde music, one created partly through the incorporation of the toy piano into her performances. It also features exclusive insights into her archive, along with a peek into the creative process of musical genius George Crumb, with whom she embarks on an iconic collaboration in the film. Challenging the myths behind the 'cult of the artist' and taking an incisive look into the risks inherent in creative pursuits, TWINKLE DAMMIT! strips away the facades of success to lay bare the anxiety of leaving behind a meaningful legacy in life and in art. 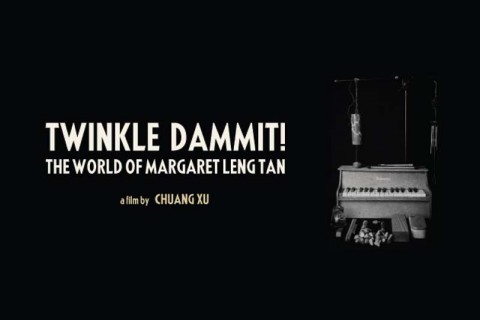