Hikikomori [Out of Time]

Organised by: NUS Centre For the Arts
Performed by: Written and directed by Dorothée Lorang and David Beautru

In the late 1980s, a social condition emerged among the youth of Japan where predominantly young men struggle with long bouts of loneliness and isolation from their peers and parents, due to constant anxiety over their inability to perform among Japan's competitive capitalist-oriented social expectations. In 2013, there were between 600,000 to a million youths in Japan who isolate themselves in their bedrooms and withdraw from all social interaction for several years. Today the numbers are estimated at between 500,000 to two million and now include a larger percentage of women. These youths, known as hikikomori, are renounced in Japanese society as the "lost generation".

In 2013, French filmmakers, Dorothée Lorang and David Beautru spent several weeks at Newstart, a rehabilitation centre set up in Chiba to help hikikomori reintegrate into society. This calm, empathetic documentary film follows some of these youths in their journey as well as raises questions to understand the reasons behind their reclusive behaviour. 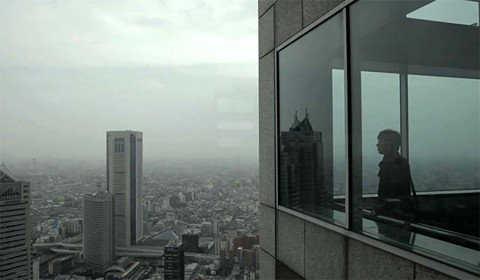