Cinematography is the backbone of all films. It is not just about composing a great frame but an important tool for visual storytelling to set the aesthetics and mood of a film's visual narrative. This workshop by established cinematographer, Hideho Urata, will look into how cinematography can elevate the vision of the director, and the responsibilities of a cinematographer.

About Hideho Urata
Hideho Urata is a Singapore-based Japanese Cinematographer and a Senior Cinematography Lecturer at LASALLE College of the Arts (Puttnam School of Film and Animation).

He has been admitted to be a member of the SGSC (Singapore Society of Cinematographers) since 2020. 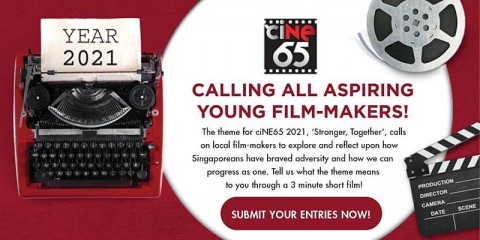