It always begins with a question. A provocation.

Q: Can we change the way we make theatre in the future?

Offstage by Emergency Shelter—the training and research platform of Emergency Stairs— is a long-term research and experimental project. It seeks to understand, engage in dialogue with, and challenge the systems under which we make art. In Offstage 1.0, Emergency Shelter reimagined offstage roles as characters. In Offstage 2.0, the entire creation process was opened up to our audiences and the performance was staged behind closed doors, with no audience.

In Offstage 3.0, we will continue to question the value of theatre.

Let's question Stage on the stage, and provoke Theatre in the theatre. 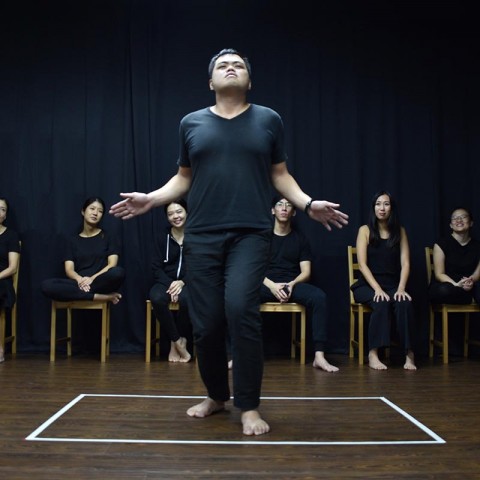