Combing for Ice and Jade

Organised by: Esplanade - Theatres on the Bay
Performed by: Kurt Tong

Combing for Ice and Jade is a love note from Kurt Tong to his nanny, Mak Ngan Yuk, who worked for his family in Hong Kong for nearly forty years. Not wanting to be forced into an arranged marriage, in her early twenties, Mak became one of the Comb Sisters—a community of women in Southern China who took a vow of chastity, declaring themselves free of obligations towards their parents, and leaving their hometowns in a bid to be financially independent. Considered an early form of feminism, the "comb up" ceremony granted women great autonomy and freedom. As Comb Sisters were not allowed to return home to die in their old age, many sisterhood homes sprang up where they lived in order to provide a support system for the community as they grew older. Having only eight photographs of herself, this multimedia project is an exploration of Mak's extraordinary and turbulent life. Working closely with his nanny for a period of seven years, Tong traces and reveals her story through a combination of materials from his family archive, found photographs from Mak's extended family, new photographs, a Chinese ink painting and women's magazines from China that span six decades. 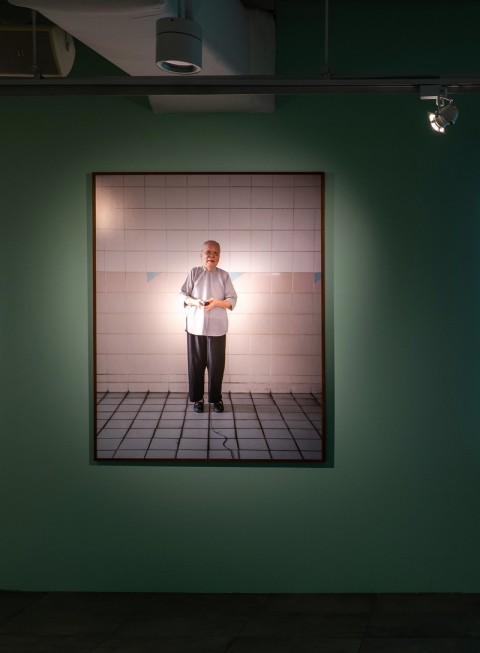