Chasing Daylight 'You Are The Song' Online Launch party

In light of celebrations of their return after a two-year hiatus and the release of a brand new single, 'You Are The Song', Singaporean Indie Alternative Rock band, Chasing Daylight, will be showcasing an online launch party on their social media channels on 23 September 2020 Wednesday at 8.30PM.

The online launch party will include the full band's performance of their latest release, 'You Are The Song', as well as some previously released tracks. They'll also be showcasing a BTS video of how the song came about, as well as announcing on an upcoming short video series they've done called "Stories of Modern Anxiety". The short video series consists of the band interviewing key people from Samaritans of Singapore, The Tapestry Project and Please Stay Movement in hopes of raising awareness on emotional and mental health especially in youths. 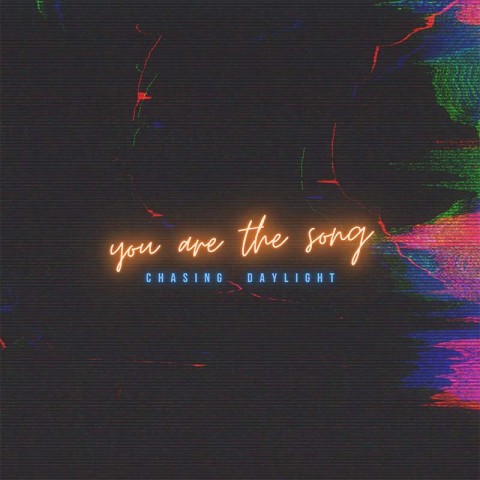