Go between the lines of paragraphs and verses, in the digital space where you could see the ocean as an ant, think twice about your supermarket consumption, or bear the virtual weight of a kavadi.

From the end of August to November 2020, a new work will be released every fortnight on Esplanade Offstage, featuring original soundscapes and illustrations by Singapore artists and creatives. The works by Latha, Mohamed Latiff Mohamed and Yeng Pway Ngon appear in English translation, and are read in their original languages, in audio recordings by Singapore actors and voice talents.

Commissioned by the National Arts Council, little red comma is produced by digital publisher Tusitala and presented by Esplanade. It is part of the #SGCultureAnywhere campaign that brings together the best of Singapore's arts and culture digital offerings to be enjoyed and experienced, anytime and anywhere. 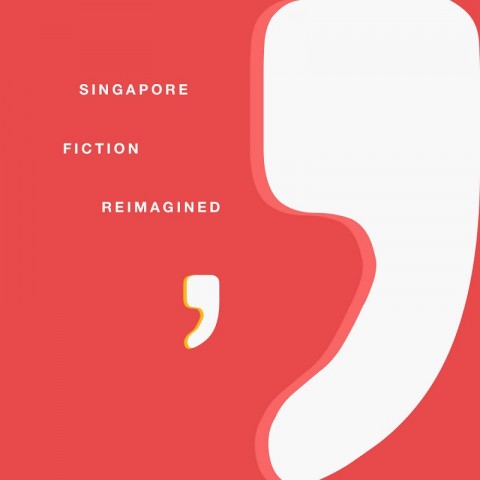