In 1971, Margaret Leng Tan was the first woman to earn a Doctorate degree from the Juilliard School. Since then, her five-decade career has made the musician a figurehead of avant-garde music, owing predominantly to her incorporation of the toy piano in her performances. We meet Leng Tan at the age of 71 as she embarks on an iconic collaboration with George Crumb, one of the last remaining avant-garde composers of his era. Twinkle Dammit! gives access to the rarely-seen creative process between two musical geniuses, peeling back the public-facing surface of the world's greatest toy-piano-virtuoso to explore the private obsessions that have lead to a life committed to the avant-garde.

Twinkle Dammit! was Chuang Xu's masters thesis submission at the School of Visual Arts in NYC.

The 40 minute thesis version was shortlisted in the Student Academy Awards 2019.

The feature-length film of Twinkle Dammit! (which will premiere at BFF) is also a finalist in the Florida Film Festival 2020, selected for inclusion in Versions du Réel - International Film Festival Nyon 2020, and invited to the Vienna Independent Film Festival 2020 where it has been nominated for Best Director and Best Documentary. 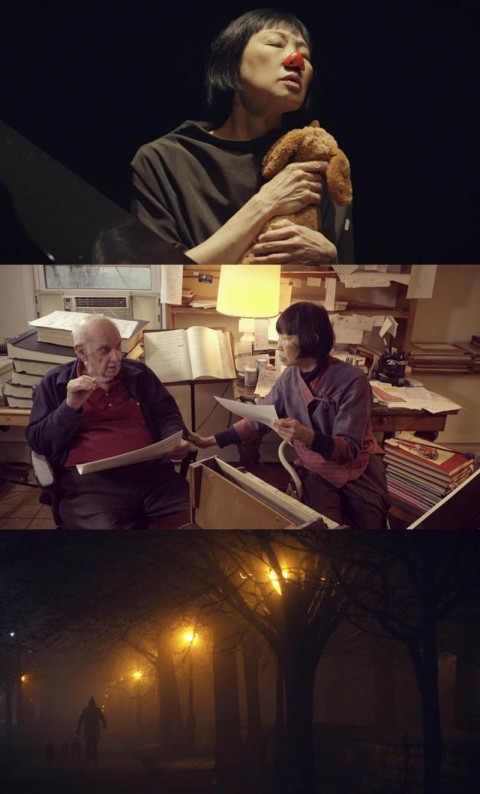