Truth by Jassy Husk: A Charity Gala for The Substation

Organised by: The Substation
Performed by: Jassy Husk

Get ready to be entertained at the TRUTH concert where Jassy Husk will showcase her musical brilliance in a charity gala in aid of The Substation.

Audiences will experience her vocal versatility and finesse throughout the evening, which is staged in the intimate setting of the Substation Theatre. This creative and convincing show will not just delight through song, but also visually with the presentation of works by contemporary visual artist Benjamin von Wong and Minhwa artist Sissy Park.

Jassy will be performing a repertoire of popular and familiar classics: from La Vie en Rose, West Side Story's Somewhere There's a Place For Us to A Midsummer Night's Dream, and invites the audience to celebrate the beauty of nature through pieces such as Songs of the Auvergne (Bailero) and Xinjiang folksong, Maylia Variations 瑪依拉變奏曲.

The bel canto agility of Husk's voice coupled with a powerful timbre have led to effortless strides into engagements with electronic dance music group The Young Punx (2010) and Dutch housegroup, Beatfreakz (2006). Pete Tong MBE, featured Husk on his UK No.1 Album Ibiza Classics in 2017. Husk has also performed on blockbuster films such as The Hobbit and Snow White and the Huntsman.

Husk attended the Wales International Academy of Voice where she received a master's degree with distinction. Prior to this, she attended the Royal College of Music. After which she joined the British Youth Opera in 2005, where she performed Romeo and Juliet, Gounod, and Cosi Fan Tutti. In 2010. Husk was invited to attend the English National Opera as part of its Opera Works programme. Additional opera performances include Don Giovanni, Fidelio, The Marriage of Figaro, The Magic Flute, Die Fledermaus and Tosca. 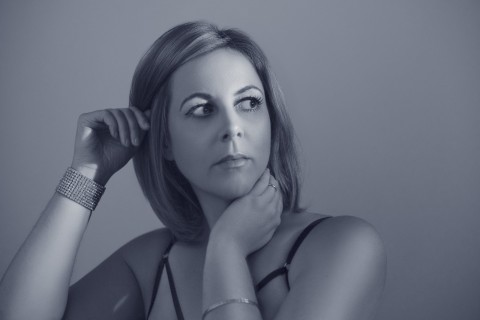