Organised by: Esplanade – Theatres on the Bay
Performed by: Christopher

"It's only a matter of time before he conquers the world." – New Straits Times

Christopher has amassed over 1 billion streams worldwide and every release in his discography has reached gold or platinum status. Four albums and 17 singles later, Christopher has become one of the biggest male pop stars from Denmark, scoring nine chart-topping singles in China and selling out shows in Asia and Europe. Get ready to sing your hearts out to Bad, Chancer, My Heart, and more live for the first time in Singapore. 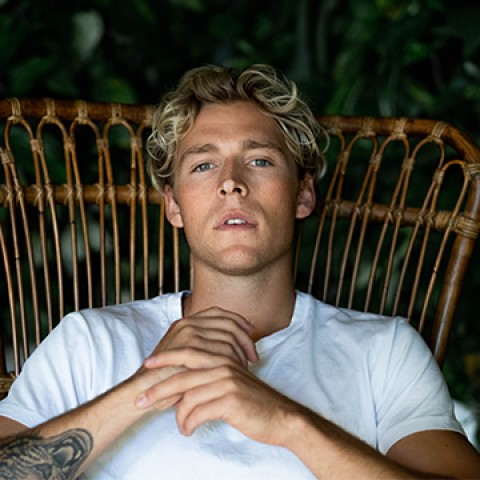