Organised by: Esplanade – Theatres on the Bay
Performed by: ØZI

Get down with the unique hip hop sound of ØZI in this Singapore debut at in::music!

Since the release of his self-titled debut album ØZI: The Album in 2018, he has been making waves in the industry with his signature urban hip hop and R&B sound. His collaboration with Taiwanese singer 9m88 on the party anthem track B.O. is a heady meld of R&B and jazz, receiving much acclaim.

Named Best New Artist at the 2019 Golden Melody Awards and Singapore's Freshmusic Awards, ØZI has received acclaim from fans and industry insiders, including The Association of Music Workers in Taiwan, which named his album as one of the top 10 albums of the year.

Born in Los Angeles and raised in Taipei, the rapper has also been making serious inroads into the world of high fashion and has quickly established himself as one of this generation's most influential music-makers.

in::music showcases some of the most inspiring Chinese singer-songwriters and bands performing their original compositions. 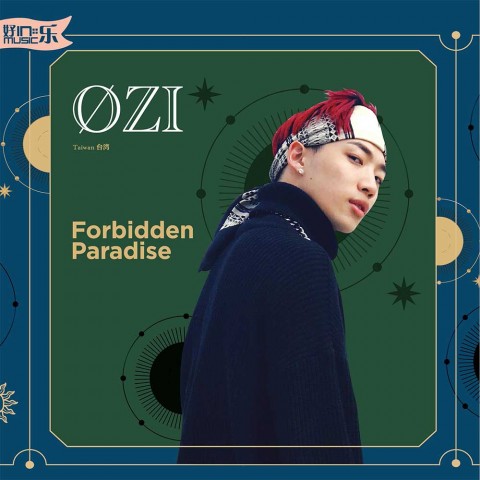