Organised by: Esplanade – Theatres on the Bay
Performed by: Ann Bai

Indie chanteuse Ann Bai burst onto the scene in 2012 with her distinctive vocals with What Brings Me to You, which has since crossed over 112 million views on YouTube. Despite critical and popular acclaim, the petite singer retreated from the glare and took her time to write, only releasing her third and latest album 1990s in December 2018 after four years of creative development. Born in 1991, Ann espouses the importance of happiness, family and love through her music, and dedicates her latest work to all the young people who grew up in the 90s.

While working on her latest album, Ann calibrated her musicality through mini showcases at live houses and cafes, as well as took the opportunity to busk on the streets of New York. She most recently appeared on China's reality music programme I Am A Singer-Songwriter where she captured the heart of the audiences with her heartfelt renditions.

Bringing along the experiences that has moulded her into who she is today, let Ann take you away from the monotony of life as she returns to Singapore with a brand-new showcase featuring popular hits Our Time and Escaping the Mediocre Life. 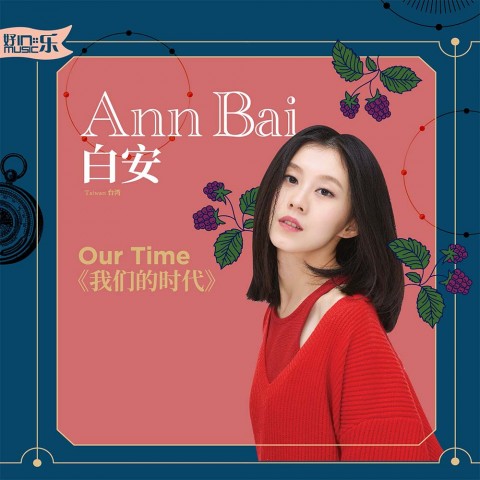