Organised by: Esplanade – Theatres on the Bay
Performed by: GroundZ-0

It's Friday night. Everyone is out painting the town red. A car in a secluded spot near a bar quietly holds a bloodied corpse. This looks like a murder, but nothing is as it seems.

A high-ranking police officer, a dedicated educator and an award-winning entrepreneur cross paths in the bar. The chance encounter leads these three individuals down a rabbit hole that ends in blood. Was it a murder or a suicide? An act of self-defence or a retaliation to a rape?

As everyone presents their testimony to the jury, the audience navigates the maze of unreliable accounts and conflicting evidence, and sifts its way through an influx of news footage and social commentary. You are left to decide what exactly happened. Can you discern fact from fiction? Can you really know the truth?

A multilingual production directed by Zelda Tatiana Ng, co-written by Zelda Tatiana Ng and A Yagnya, and inspired by Rashōmon, Prism of Truth is a mixed-media participatory experience that takes the audience on a journey to examine and challenge the nature of truth. 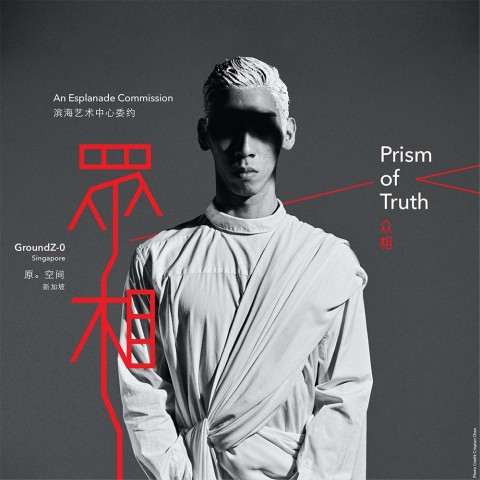