The late Malaysian filmmaker Yasmin Ahmad was best remembered for her films Sepet and Gubra which cover issues of race relations. However, some of her best works can be seen in television commercials and short films. In many of her works, Yasmin was able to portray an ideal picture of multicultural Malaysia. Singapore and Malaysia share a common history and have similar multiracial make up, and Yasmin's work would resonate as much with us as they do with our Malaysian neighbours. As we approach the tail end of Singapore's Bicentennial, the Malay Heritage Centre will be screening some of Yasmin's commercials to reflect on how we as Singaporeans view ourselves, our identity and our relations to our fellow citizens. There will be a post-screening discussion with Datin Orked Ahmad, sister to the late Yasmin Ahmad. All are welcome to join the screening and discussion upon registration. 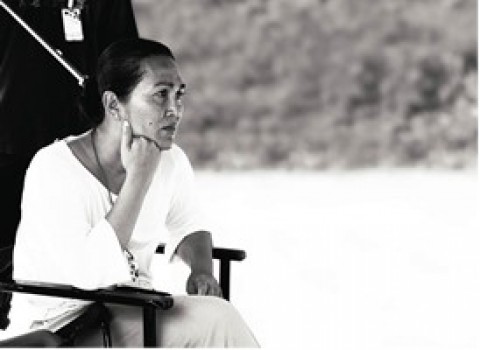