The Page on Stage: Seven Views of Redhill

​A trip down memory lane turns out to be a bittersweet journey for one family, as nostalgia recedes and the demons of the past come out to play. Director Lee Thien-Jeen brings Dora Tan's layered and emotional short story to the stage in the third and final instalment of this year's The Page on Stage.​

The Page on Stage ​

What started as a commissioned programme for last year's Textures has now been expanded into a series of plays dramatised from Singapore literature. The series features three short stories from the Balik Kampung series (Math Paper Press) and is adapted and directed by three top award-winning television writer/directors lending their magic from the tube to the theatre! 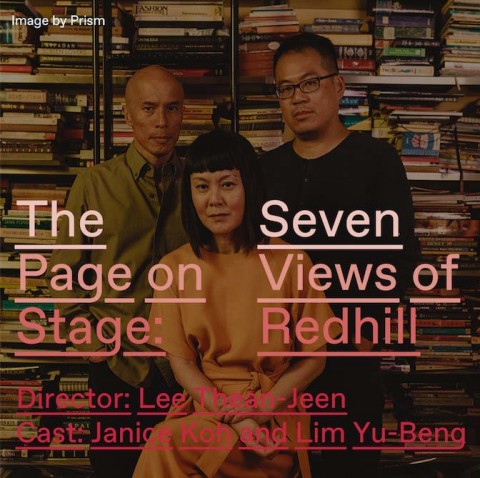