IMHO: Guns, Germs and Steel: The Fates of Human Societies

Organised by: The Arts House
Performed by: Cheong Suk-Wai

"Much of human history has consisted of unequal conflicts between the haves and the have-nots." – Jared Diamond​
​

Winner of the 1998 Pulitzer Prize for non-fiction, Jared Diamond's Guns, Germs and Steel argues against colonial notions of Eurasian hegemony based on intellectual, moral or genetic superiority. Instead he explores how gaps in power and technology between human societies originated primarily in environmental differences and the influence of geography on societies and cultures. ​

IMHO is a meeting place of ideas and discussion for the vast body of international non-fiction writing, whose ideas and problems has shaped the modern world since the beginning of the 20th century. Each session examines one s 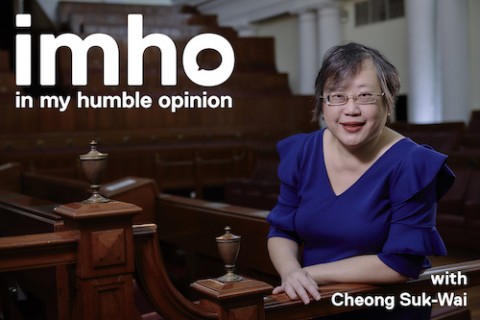