Buang the Rhyme: A Conversation

In this conversation, Hamid and Gwee will discuss the work of translation from source to destination, and the art of fidelity to the source text under different creative intents. The conversation will be followed by book sales & signing.

About the book
parsetreeforestfire is a bilingual book of poetry in which poems in Singlish occupy one side of the book, and poems in English on the other. Conventionally such a book functions as a way for a person to learn a new language, but it remains to be seen if translation has successfully occurred, or if the book even intends to teach any reader how to speak either language. Instead, if poetry is intense attention to language, then this book can be considered to be the product of such scrutiny on the languages this book is written in.

About the speakers
Hamid Roslan's work may be found in The Volta, Asymptote, and the Quarterly Literary Review Singapore, among others.

Gwee Li Sui wrote Singapore's first long-form graphic novel in English, Myth of the Stone, in 1993 and has six volumes of poetry to date. His latest titles are Death Wish, Spiaking Singlish: A Companion to How Singaporeans Communicate, and The Leeter Tunku, a Singlish translation of Antoine de Saint-Exupéry's The Little Prince. A familiar name in Singapore's cultural scene, Gwee has also edited several acclaimed literary anthologies and written and lectured on a range of subjects. 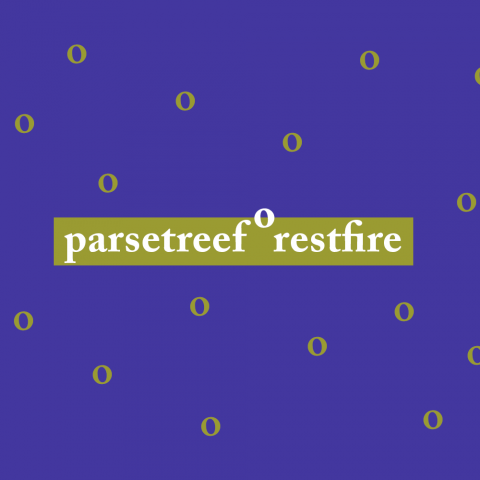