AYUMI ENDO, who has been active as an Japanese artist all over the world such as that she have endowed her original portrait paintings to President Rodrigo Roa Duterte in Philippines and the Amir of the state of Qatar and so on, will hold her solo exhibition at XY Hotel in Singapore.

AYUMI ENDO is a Japanese artist / activist which is active around the world. She has been inspired by activists and researchers such as Martin Luther King and Jane Goodall which makes her work cross beyond the border of art.

From an artist's point of view,she has been thinking about "the power of art and its possibilities" and "the role of art within society". This passion comes from her strong feeling of wanting to "Make art that tell people - the world - the heart of the people - the world - " which is somewhat similar to how Picaso painted "Guernica (1937)" as a protest against war.

This is what she has been embodied through her works, and therefore would transcend many of the "walls" such as race, religion, age and body, using the medium of art.

She is also focusing on the social activity that interact with socially and physically minority people (especially children). She had good communications through the workshop with the children at REACH Youth Service in Singapore last June.She have had these social activities also at the school for the blind in Philippines, 2017 and the autism treatment facility in Qatar, 2018. She has been thinking to learn the culture and the art each other through this activity by valuing to communicate and talk with the local people. 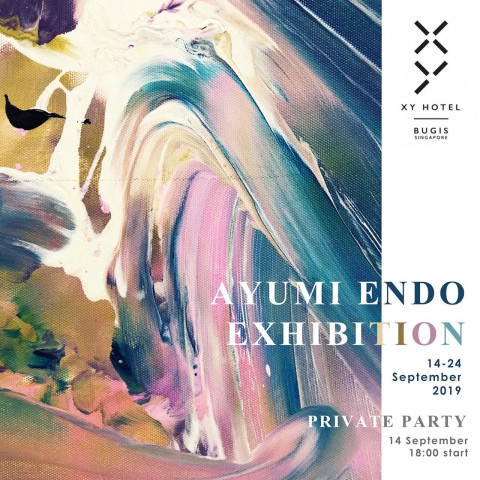