"one of the most captivating Hamlets of the decade" – The Telegraph

"a winning combination" – The Guardian

"the most compelling youthful Hamlet" – Independent

Hamlet has the world at his feet. Young, wealthy and living a hedonistic life studying abroad. Then word reaches him that his father is dead.

Returning home he finds his world is utterly changed, his certainties smashed and his home a foreign land. Struggling to understand his place in a new world order he faces a stark choice. Submit, or rage against the injustice of his new reality.

Simon Godwin (The Two Gentlemen of Verona, 2014) directs Paapa Essiedu as Hamlet in Shakespeare's searing tragedy. As relevant today as when it was written, Hamlet confronts each of us with the mirror of our own mortality in an imperfect world. 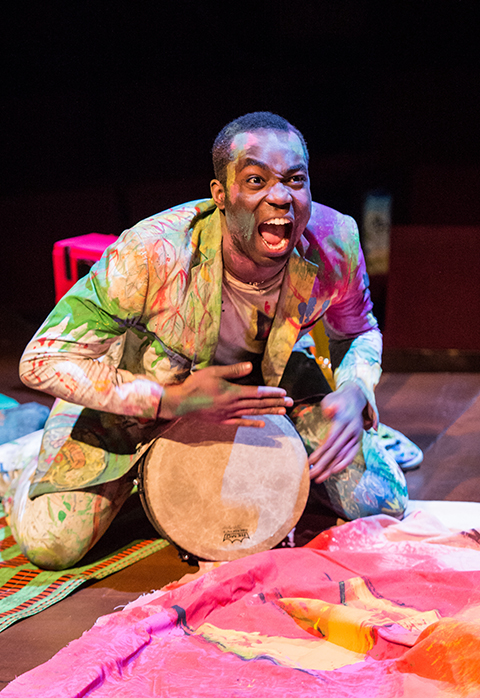