After two years of practical training in all aspects of theatre, Singapore Repertory Theatre's The Young Company will perform 1984 as their graduation show.

Based on the iconic novel by George Orwell, 1984 brings us the story of Winston Smith, a cog in the giant machine state of Oceania. Physically and mentally under the omnipresent eye of Big Brother, Winston has been caught struggling for scraps of love and freedom in a world awash with distrust and violence.

With the brutal "help" of four Party Members, Winston is forced to confess his Thoughtcrimes before an unseen inquisitor, and the audience -- which acts as a silent witness to his torture. A ferocious and provocative adaptation of one of the most prescient works of literature of the last century. 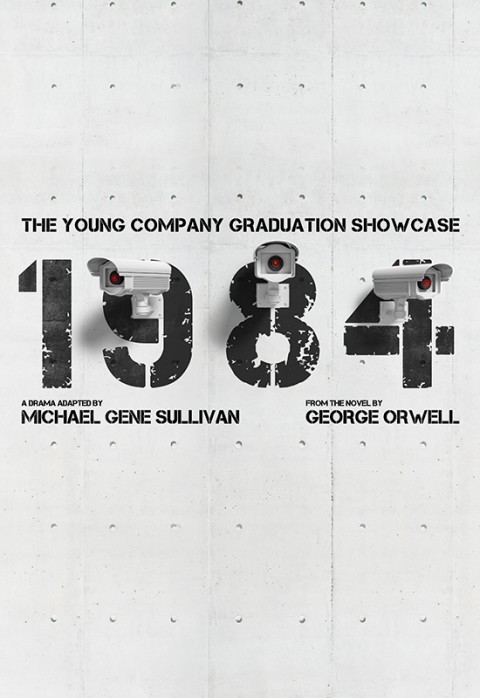